Seamus Johnston: ‘An unsung hero of the GAA in Belfast’ laid to rest 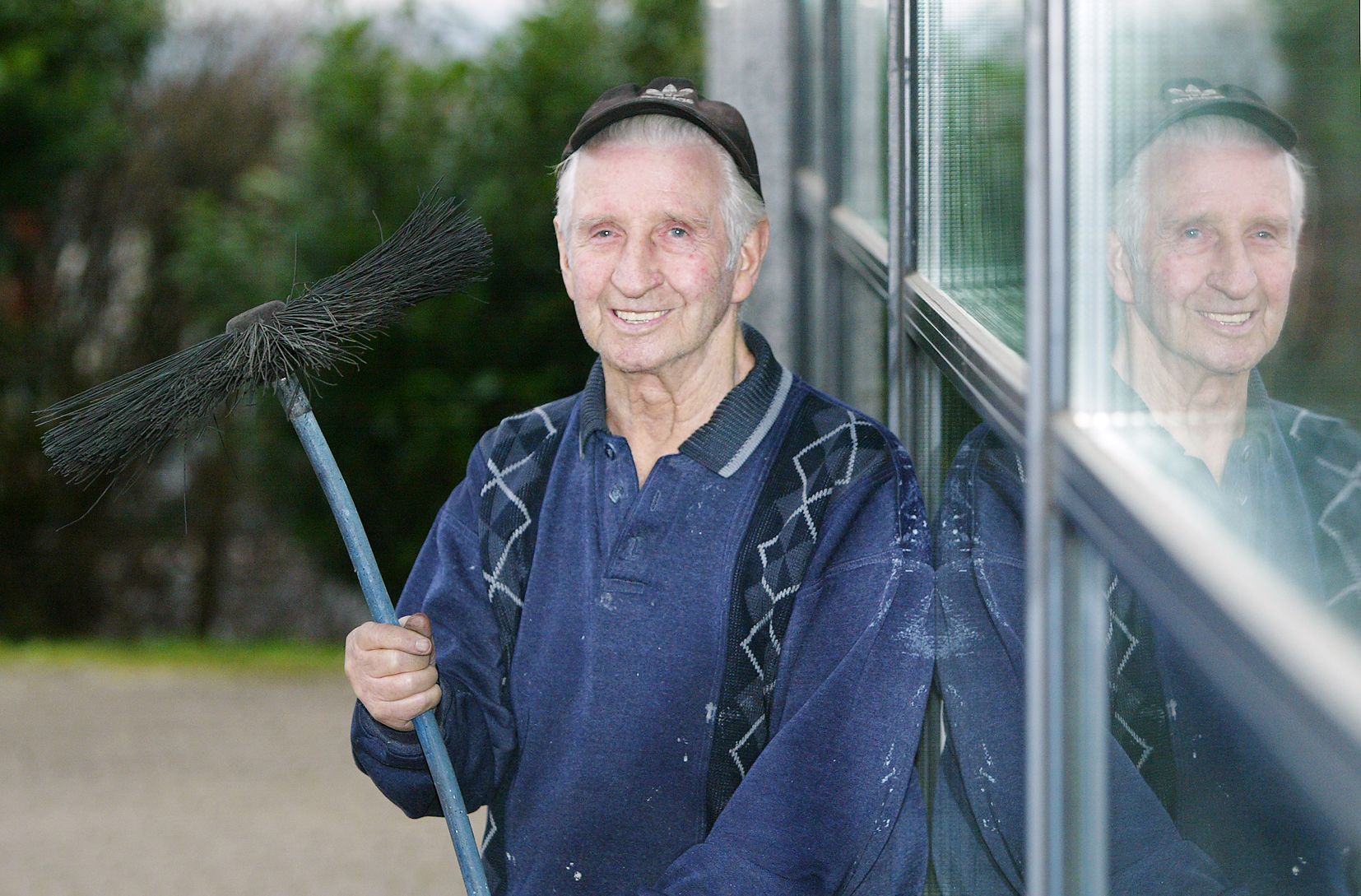 GAA, CREDIT UNION AND COMMUNITY LYNCHPIN: The late Séamus Johnston who was one of last chimney sweeps in Belfast

Turf Lodge stalwart Séamus Johnston who passed away last week has been described as one of “unsung heroes” of the GAA.

The 90-year-old passed away on October 13 following a long battle with pulmonary fibrosis.

Mr Johnston’s is credited with singlehandedly keeping the McCracken’s GAC going through some of its toughest years, keeping generations of Turf Lodge’s young people off the streets.

With wife Alice, he also played a formative role in the development of the Antigonish Credit Union in Arizona Street, a community-run initiative which provided invaluable help to its members during the darkest days of conflict.

He and Alice raised three children –  Rita, Seamus, and Brian – and became an integral part of the Turf Lodge community.

Although having worked as a machinist in Mackies, where he did the nightshift for around 17 years, Seamus was a lifelong chimney sweep and plied his trade during the day until around 15 years ago, with his advert regularly appearing in the Andersonstown News. His son Brian said his father’s efforts meant they “wanted for nothing”.

While working hard to support his family, most people in Turf Lodge and beyond remember Mr Johnston for his efforts with McCracken’s GAC, which sadly folded in 2008.

Brian said that some of his best memories of his father are from their time together at the club.

“As a child it’s all I remember,” he said. “McCracken’s started around Hamill Street and John Street, but when my da moved up Turf Lodge he took it upon himself.

“There was no funding, no nothing, but my da always had an aul minibus, and he and few others would’ve kept it going.

“Sometimes we didn’t have a team, so we would’ve drove around Turf Lodge trying to get kids to come play a game. That was the type of man he was. He singlehandedly run McCracken’s on his own at times.”

While McCracken’s “didn’t have everything” Mr Johnston steered the club through its most challenging years, getting countless youngsters involved in sport.

“Obviously there was another massive club up there, Gort na Móna, but we held our own – we always joke that the reason we got pushed out of the GAA is because we were starting to beat teams like that,” Brian laughed.

Paying tribute to Mr Johnston, St John’s man and GAA referee Gearóid Robinson said: “The GAA is made up of unsung heroes throughout all 32 counties of our nation. Seamus was one of those heroes. Throughout my teens I was a regular visitor to his house and his commitment to his community was epitomised through his involvement in the GAA.

“Turf Lodge in the mid-80s was similar to other working class areas in West Belfast. The daily harassment meted out by the British Army and the RUC was compounded by the anti-social behaviour of some from within the community. Seamus helped to keep some of the young lads who might have strayed on the straight and narrow through getting them involved in his beloved McCracken’s. So much so that some 40 years on, men in their mid-50s, still recall how Seamus banded them together under the McCracken’s banner to upset the odds and win the U-14 football championship.

“Although I am an out and out St John’s man Seamus had a bearing on my GAA life. He told me that I should start making a contribution to the Association as a ref and, on his encouragement, I took up the whistle. My first game was an U-12 match in Woodlands, Sean Martins v St Agnes. Such was his interest that he came along to the game to support and encourage me. Some 20 years later I had refereed at inter-county level throughout Ireland and had been the man in the middle at every grade of hurling championship final in Antrim and beyond and I owe that wonderful experience to Seamus and to his love of the GAA and our Gaelic way of life.

“A life well lived can be measured on how you influence others – Seamus’s quiet and unassuming commitment to others and to the GAA influenced those around him and his was a life well lived. Casement Park would never have been built and the new Casement Park would never be built if it wasn’t for our unsung heroes like Seamus who did not seek notoriety or recognition. They were just happy to serve.”

Séamus Johnston was laid to rest on Friday 23 October after requiem mass in Holy Trinity Church. 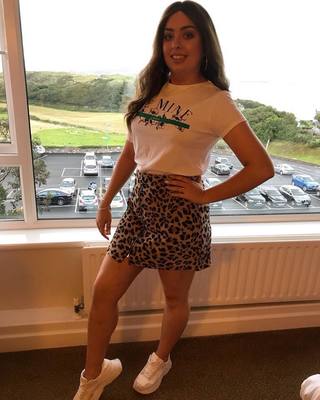 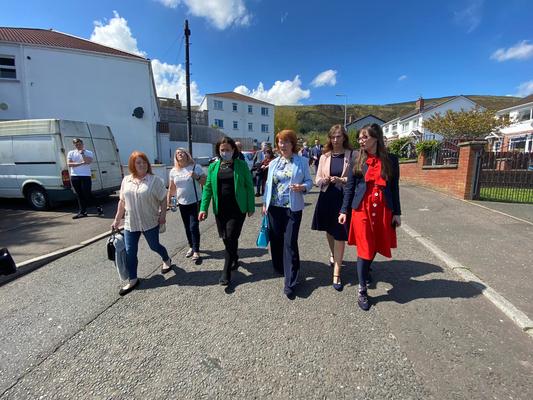 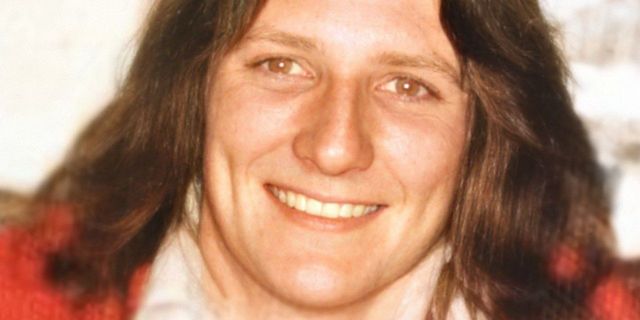