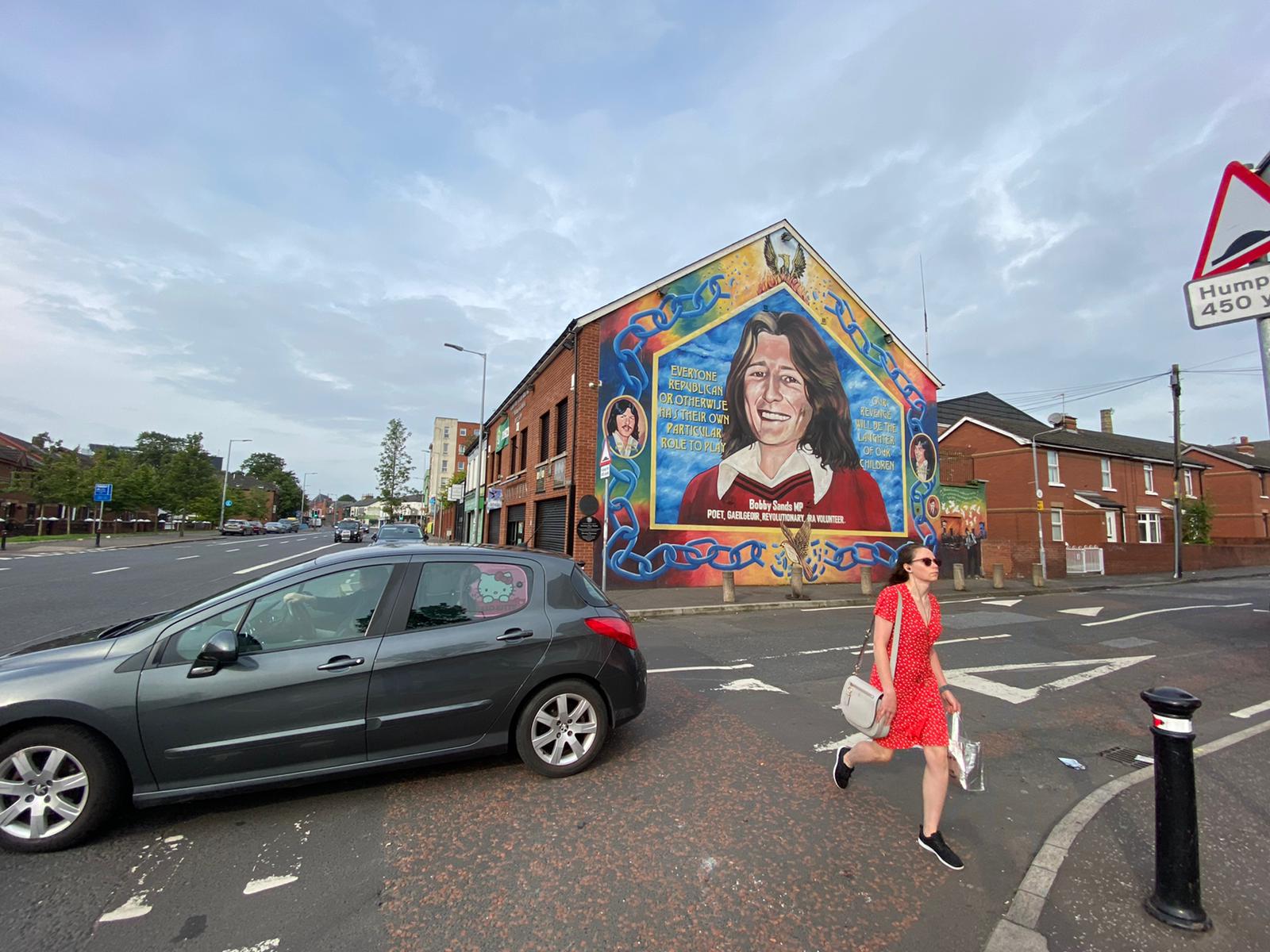 A suspect device left outside the centre was declared a hoax by the police in the early  hours of this morning after a four-hour security operation. The bomb disposal robot was used in a security operation which declared the 'device' left in a shopping bag an elaborate hoax.

“For decades this office has provided an invaluable service to the community of West Belfast. In particular, the office been at the heart of work in recent months to support the local community throughout the COVID-19 pandemic. This attack follows on from another incident at Connolly House constituency office two weeks ago."

The West Belfast MP said those responsible have no support in the community. “Sinn Féin will not be deterred," he added.

On 27 July, a man acting alone and visible on CCTV footage left a box outside Sinn Féin's Connolly House on the Andersonstown Road. It too was declared a hoax after a security operation.

On 12 July, the car of Sinn Féin activist Seán Simpson was torched in an arson attack in the Glencolin estate (below). The cars of two neighbours, one also a member of Sinn Féin, were destroyed in the same incident.