SF and police at loggerheads over breathalyser incident 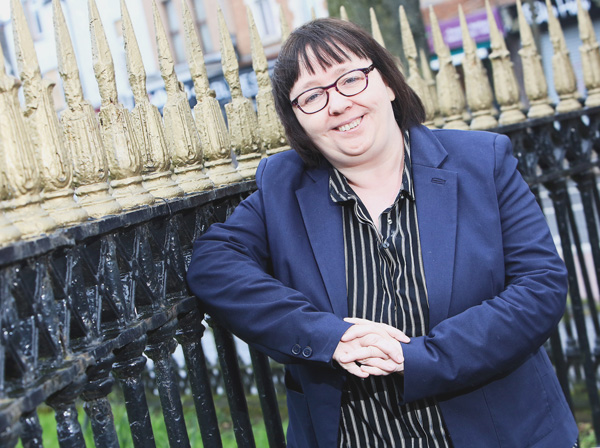 An extraordinary claim that no breathalyser units were available in North Belfast to test drivers after a major collision has led to a war of words between Sinn Féin and the PSNI.

It’s been claimed by Deputy Lord Mayor Mary Ellen Campbell that during a debate on road safety, police told those present at last week’s District Police and Community Safety Partner-ship (DPCSP) meeting that no breathalyser units were available after a bad collision. But contacted by the North Belfast News, the PSNI said yesterday the claim was “incorrect”.

Local residents had voiced their anger after a serious incident in the New Lodge resulted in two cars being seriously damaged. Neither of the drivers involved were breathalysed at the scene.

“I raised the major concerns of residents and elected representatives with the PSNI at the local DPCSP meeting regarding the lack of availability of breathalyser units in North Belfast last week after an incident in the New Lodge area,” she told the North Belfast News.

“PSNI confirmed that no breathalyser units were available after a serious incident in the New Lodge resulting in two cars being seriously damaged and residents voicing their anger that those responsible were not breathalysed at the scene.