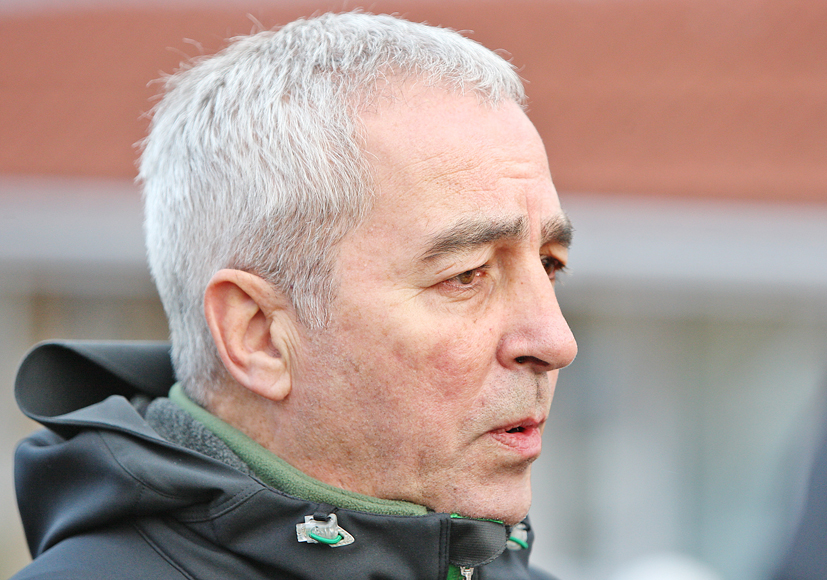 Sinn Féin has announced it is pulling out of a planned meeting with representatives of an Israeli political party in the wake of recent killings in Jerusalem.

Members of the Likud party – headed by current Israeli Prime Minster Benjamin Netanyahu – are in Belfast this week for talks with political parties.

But West Belfast MLA and party Middle East spokesman Pat Sheehan said they would no longer be attending the meeting because of the Israeli government’s recent action in Jerusalem.

Palestinian Muslim worshippers have refused to pass through the detectors which were erected on July 16 after three Palestinians and two Israeli security officers were shot dead two days previously close to the mosque.

But Palestinians accused Israel of using the detectors to increase control over the site, which is controlled by Jordan in an international agreement.

Wider protests in the West Bank sparked by the confrontation have seen seven Palestinians killed while three Israeli settlers were stabbed to death.

The metal detectors have now been removed to be replaced by high tech security cameras.

Pat Sheehan said they were pulling out of the meeting over the actions of the Israeli government.

“Sinn Féin has been asked to meet with a delegation of Israeli Likud party members who are in Belfast this week,” he said.

“Sinn Féin believes in inclusive dialogue, and in the past has engaged with all the protagonists in the Israeli/Palestinian conflict, including members of Likud.

“Our party policy of critical engagement with all parties has not changed. However, given the recent serious events in Jerusalem surrounding the Al Aqsa Mosque Sinn Féin will not be taking part in this meeting as a protest against the ongoing Israeli actions.”

Last year the party was criticised by Palestinian organisations for meeting with Likud but the party defended itself by saying they were committed to using dialogue to resolve conflict.

Sinn Féin is a strong supporter of the Boycott, Divestment, Sanctions (BDS) movement which seeks to end international support for Israel which it accuses of operating an apartheid regime against Palestinians.