ARTS: Brexit bangers at the Cultúrlann 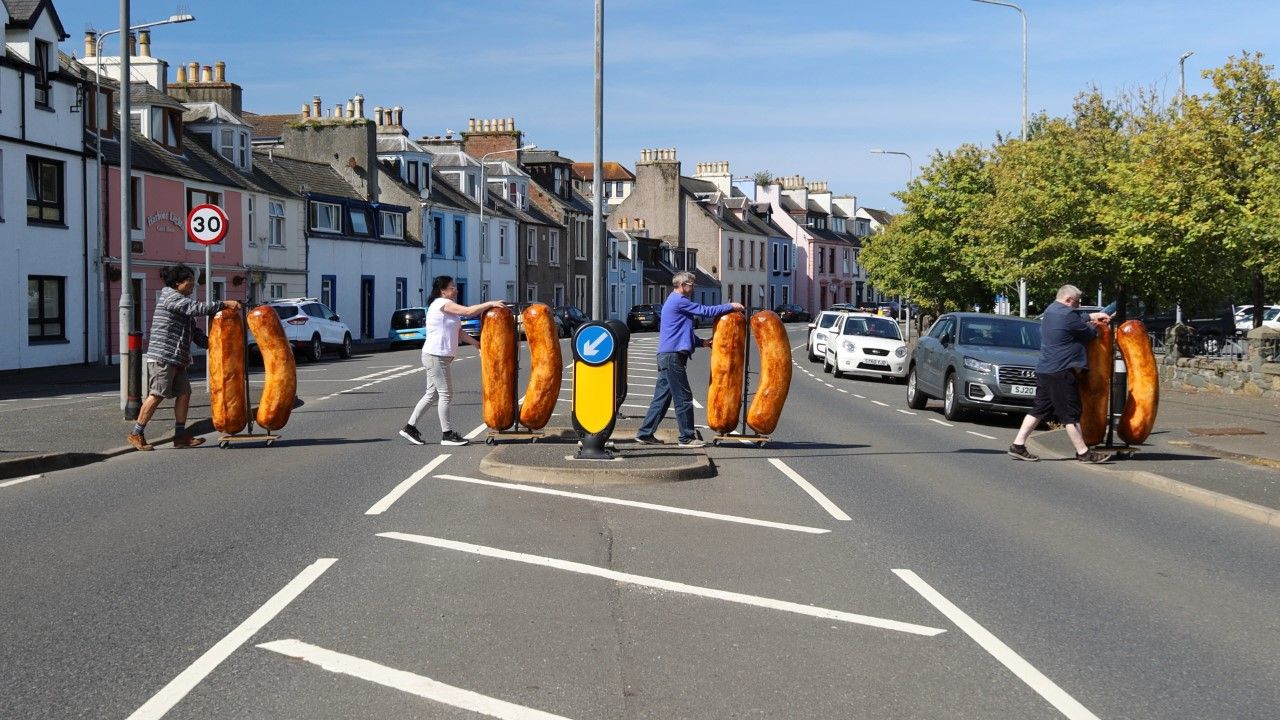 PROTOCOL ART: The Brexit Sausages get ready to embark in Stranraer for their Irish Sea crossing Video still by Helmut Lemke

Shiro Matsuyama raised a much-needed smile on the faces of gallery visitors at the opening of his Brexit Sausages exhibition at the Cultúrlann during the most recent Late Night Art. While munching on cocktail sausages we absorbed the adventures of  'the only Japanese artist in Northern Ireland'.

Some people when hearing about the Brexit Sausages or the Protocol debacle rolled their eyes or poked fun. If you have been living in a parallel universe and didn't know, there's concern in certain quarters about the GB-NI sausage route. Seemingly it's impossible to get sausages through all of the NI Protocol red tape.

Shiro has developed a body of work inspired by the debate. First he made a series of jumbo-sized sausages around a metre long then took a trip to Scotland to hire a boat that would bring them back to Ireland with real Scottish sausages on board and a few hungry passengers. To make the best of the journey the small group of intrepid art and sausage supporters had a sausage barbecue on board, trailing the linked jumbo sausages behind the boat like meaty fenders. Arriving in Whitehead and eventually into Belfast harbour, there were no customs officers in sight.

The only Japanese artist in Northern Ireland.

The exhibition consists of an original drawing of the idea, the jumbo sausages, a map of their Protocol-busting journey across the Irish Sea and double-screen documentary footage of the escapade. The gathered audience on opening night discussed which politicians they would like to see straddled across the giant sausages while chugging across the Irish Sea. I'm sure you can guess which ones they picked.

Shiro originally trained as an architect to Masters level and came to Ireland in 2006 to take up an artist's residency at the Irish Museum of Modern Art in Dublin, coming here in 2009 for a residency at Flax Artists Studios – and he's made Belfast his home ever since. As a Japanese artist living locally he believes he is in a unique position to question how identity can be examined against a background of two dominant political forces – and much of his work confirms this.

He has exhibited globally and continues to shine a light on our peculiarities. For example, for the Borderline project commissioned by Derry City of Culture 2013 he converted the interior of a used caravan into two parts – one half related to Irish culture and the other to British. Some of the items have a foot in both cultures and were  displayed symmetrically. Shiro explains that not totally understanding some of the nuances of British and Irish culture and then talking to people about it has helped him understand some of the minutiae of our identity politics.

Another recent commission was with the Artichoke Trust, where he became one of ten UK artists to be selected for the Straight White Male commission, where he focused on a group of friends in the North of Ireland who were motorcycle buddies, making T-shirt statements of their identities: 'Forever Bearded, Never Bothered' and 'Overly Critical'. Photographs of the motor cycle group have been seen on billboards across the UK.

Shiro's idea for his latest art intervention could not have been realised without the financial support of the Chris Ledger legacy awards from University of Atypical and the Belfast City Council micro grants programme. Shiro dedicated the exhibition to Chris, and to artist Hugh O'Donnell, who featured in the documentary footage but sadly died suddenly recently.

We look forward to seeing what Shiro comes up with next.

Brexit Sausages by Shiro Masuyama at An Cultúrlann is open seven days a week until January 26. 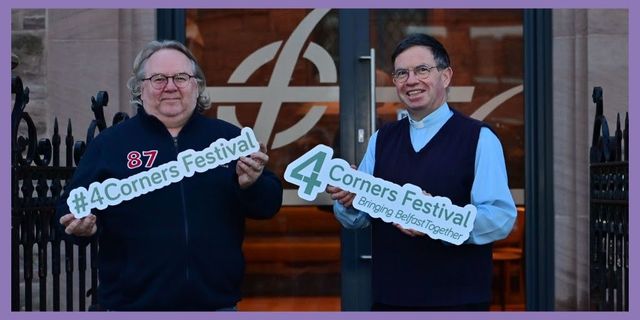 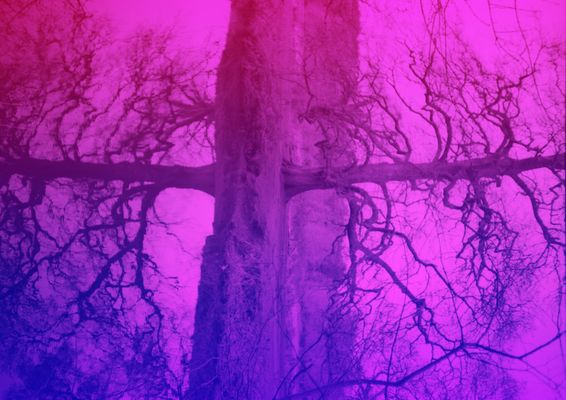 ARTS: Inspired by the landscape of the mind 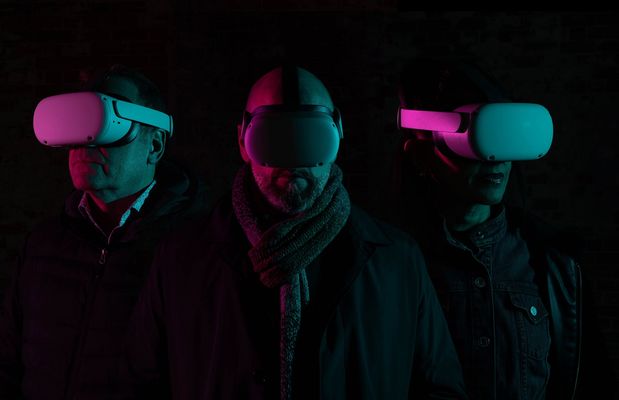 ARTS: The space where technology and creative collide