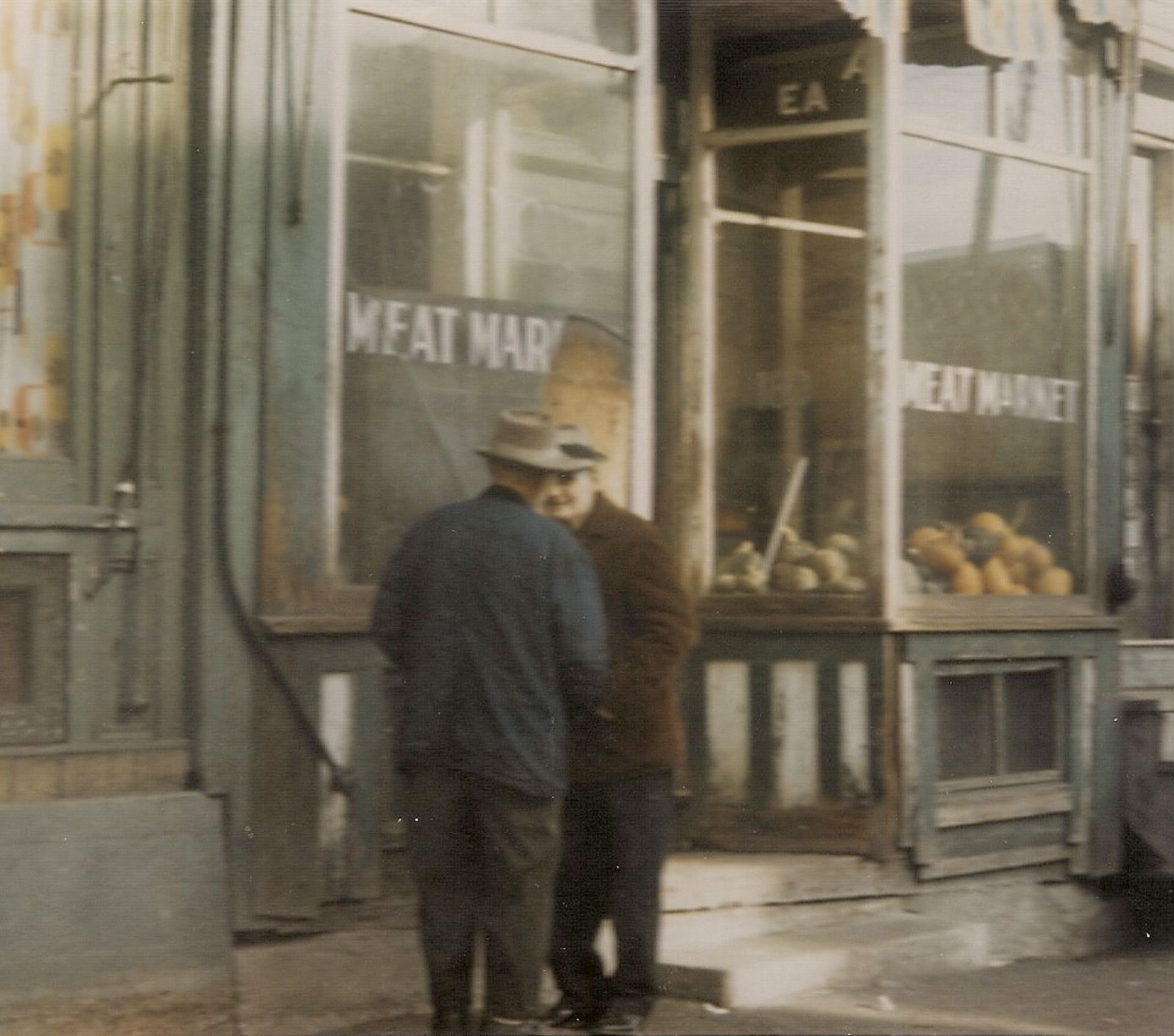 SPECIAL LANGUAGE: What’s the usual greeting when old friends meet in the city or up the country?

A FRIEND of mine missed out on going on a trip to see the continent of Europe last summer because of the Covid-19 pandemic. Despite his disappointment he now has his sights set on going there next summer on a longer trip. When I saw him last week he was wearing earphones, had a phrase book in his hand and was mouthing foreign words with the help of phonetic symbols.

His efforts jogged my memory for I remember a chap doing the same thing well over fifty years ago. A neighbour of ours  had been working in Central Europe and had brought home a phrase book which covered many languages including the Queen’s English. (It might well have been the King’s then.)  However, the English was very different from the language we used. I can still recall him saying: “I myself wash at eight hours.”  and “In the garden of my uncle and of my aunt there are of plum trees and of peach trees.“ Of course, there were no recorders in those far off days but listening to my friend last week I'm not sure that much has changed.

When I asked my friend what he was saying he told me he was practising the equivalent of “How are you?” in Spanish, French, Italian, Dutch, Norwegian and other languages too numerous to mention. I have to admit he has lofty ambitions. I did not want to dishearten him so I listened to him and congratulated him on his great achievements and then  got off the bus. I had noticed other passengers giving  queer looks in his direction as they listened to his strange utterings.

On crossing the road a motorist wound down his window and shouted, “Wjatabout ye, mucker?” and on reaching the footpath another  man said, “Howyeh?” It dawned on me that nobody says, “How are you?”  in English except people who don’t know English and are using a phrase book and perhaps a recorder.

Nearly all the people you meet regularly use a variation of ‘Howyeh’ but it is an empty greeting. They are not in the slightest way interested in how you are because they see you frequently and can make their own judgements just as they do about your sobriety when the pubs and clubs are open for business.

It is when you meet people who haven't seen you for a while that the greeting takes on real meaning.

I find this when I head down the country to a funeral.

“How's the health?” “How's the heart?” These are psychological queries which don't really need an answer. A smile suffices. They are the equivalent of “It's good to see you.” There's no subtlety. A man might be eating well, sleeping well but still slicing his one iron drives on the golf course or gasping his way from payday to payday. He may have an appetite like that of a horse but it may be down to trudging around looking for a job.

When a man drops in beside you and says,”Howyeh doin’?” you know he's seeking information. You can answer, “Everything I can.” Or you can counter, “How are things with yourself?” which might include the family, receding hairlines and/or receding bank balances.

It's when you are asked, “How’s tricks?” you know it's a serious and sincere inquiry. It's not ‘How are tricks?’ Tricks is singular and includes all aspects of your life. And you know that an answer is expected. Now and then we will hear, “How's the man?” This use of the third person rather than the second is pleasant. It's also flattering for it sets you apart from everybody else and makes you the only man in the world – for the moment. Another greeting you’ll hear is, “How’s Jap?” and Jap replies, “Bully  – how's Joe,” You won’t find “Bully” in a phrase book.

The greetings I have mentioned here express many degrees of warmth and conviviality but idiom has still something in reserve. In fact idiom comes good when mixed with just a touch of profanity. It's the plain man’s poetry. It says the thing it means by saying the thing farthest from its literal meaning.

I think it's great to hear grown men getting away from sordid and metallic phrases such as “How's the heart?”

Instead we can internally cheer when someone says to you, “How the divil are  ye?” You can’t fall out with him. Some men go a little bit further, “How the blazes are ye?”
No doubt the man who says this to you will have sat beside you in school or protected you on the football field.

Can affection, respect and esteem be extended any further? This must be near the limit of when your sacred feelings are touched, when you see someone you like so well you would almost lend him money.

On the same wavelength the best greeting I ever heard was from a man who had just come off the Belfast train in Dublin when he unexpectedly spied an old friend he hadn't seen in years. “How the hell are you?” We all looked on as they hugged in tears. I didn't hear him say it but the guy up from Cork was heard to say, “I wonder have you a thirst to match mine?” as we trooped into Lloyd’s pub in Amiens Street.

PS: I might add there were more than a few colourful adjectives used in that last greeting, none of which will be found in my friend’s phrase book!