LIAM MURPHY: This Covid waiting game is far from over 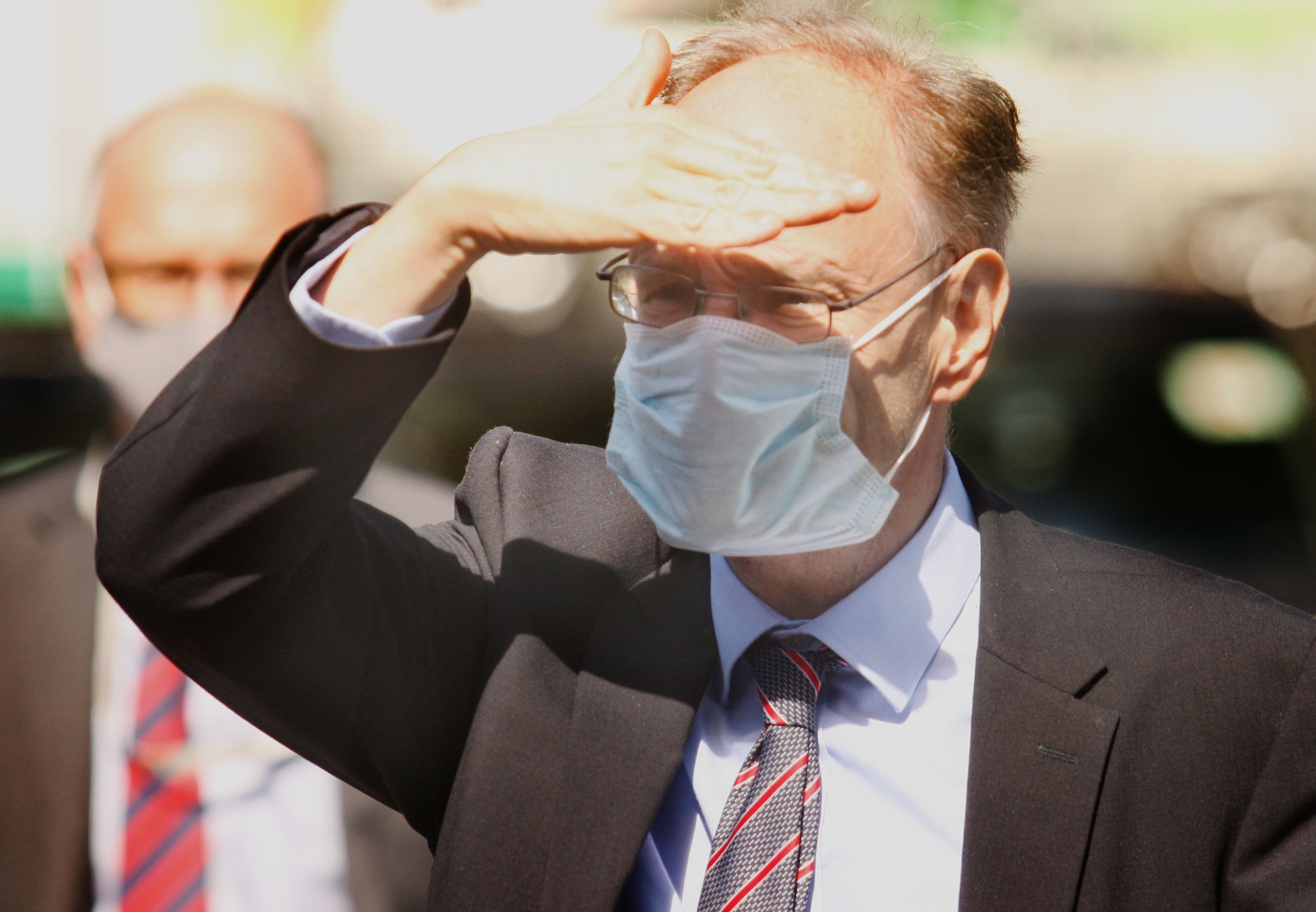 SOME time ago in a house in County Clare where I had booked bed and breakfast, I observed three young children play a board game with their mother. It was entitled ‘The Waiting Game’.

As they played I read the blurb on the box which said that the game was designed to teach and develop the concept and skills of waiting in a fun, interactive and sometimes silly way. Each of the players had a monster to guide them through different scenarios which involved having to wait and there were rewards to be gained as they went along. I didn't see how the game developed because as they were playing my lift arrived. I, too, had been waiting, and now my wait was over, just theirs was beginning.

We are all waiting. Waiting for that phone call, waiting for the bus, waiting for the traffic lights to turn green, waiting for the weather to get warmer. It is possible to classify our periods of waiting. We can be waiting for something we want. This should be a pleasurable experience but it often gives way to bouts of impatience. The time is passing too slowly – there might be an opening for some entrepreneur to devise a board game (or smartphone game) to distract us – or it may be that we feel that other people are not doing enough to make things happen. Most of us have heard stories about fraying nerves during the weeks leading up to a wedding.

I'm trying to get in touch with a cousin of mine who did a family history some years ago. One of Joe Biden’s ancestors was named Finnegan and so was my mother. We might be related!

I think most of us will agree that waiting is a big strain when there is so much riding on the outcome. Some of us are able to hide this more than others. Often when we hear news of a friend’s success in an exam or job interview or a crucial medical procedure we marvel that they concealed from us the undeniable stress they endured. Some will admit that waiting was more stressful than actually receiving the bad news that they had been dreading.

Waiting can transform our lives. It tends to be more difficult at the beginning and at the end because that is when we are most prone to worry – disturbed sleep patterns and so on. But one difficulty is that it is only when the waiting is over that we can know where the beginning and the end happened.

For almost a year now we have all been waiting. Away back in March when the imperial chiefs in London dithered, we waited for instructions to go into lockdown. It's now in our memory that the initiative came not from central government but from responsible management. Madden’s Bar and the 3Cs club were amongst the first of the pubs, clubs and restaurants in Belfast to close their doors in their concern for the health and wellbeing of their customers before our esteemed Prime Minister announced a lockdown, while here, the DUP tried to keep schools open only to be overruled by concerned parents.

Thus began the first of our great waits. We approached what was to be the first of the lockdowns with great reserves of energy but soon weekdays and weekends became blurred as inevitably churches closed as well as workplaces. We have to admit that the good weather made the first ‘holiday’ bearable. In 2020, April and May were dry, sunny and warm months and many of us rediscovered the art of gardening. When the first lockdown ended (most of us thought it was the last one) we all asked each other, “How did you get on?” “Sure weren't we lucky with the weather?”

There's no doubt that the good weather gave us all a big lift. Now in the present lockdown the opposite is the case. The weather of the past fortnight has been bitterly cold. It makes it more difficult to cope with the stress. We're now housebound, apart from the daily walk, meaning that distraction, trying to keep busy and keep our minds off worry and relieve the boredom is now a much more difficult task. So to keep boredom and anxiety at bay we have to pre-plan. We can't really plan anything for the next few months but we can attempt to look beyond that even if we fantasise and daydream. Most people I know are showing willpower and a capacity for self-control that is awesome.

We now have more Zoom experts than ever and the awful jokes on WhatsApp and similar electronic outlets are welcome respites. The events in Washington a few weeks back might have shocked and discouraged us but it was the nearest thing to excitement that we have gone through for months. Many of us also enjoyed the departure of Mr Trump from the White House and the arrival of Sleepy Joe Biden. I'm trying to get in touch with a cousin of mine who did a family history some years ago. One of Joe Biden’s ancestors was named Finnegan and so was my mother. We might be related!

There's a subtle difference in this, the third lockdown, from the first two. All of us are waiting for it to end, with normal schooling and work being resumed. However, citizens like myself, who have reached a greater level of maturity, have their eye on the letterbox in the hope that they will receive a call from their GP, with instructions to wear a short sleeved shirt and be prepared to have their arm pricked.

Every time I watch the news and see pictures of the vaccine being bottled my hopes rise. Never in my lifetime have such little phials of micro-organisms carried such a cargo of hope.

I’m immensely proud of the work done by Kildare professor Theresa Lamb who designed the Oxford vaccine, and of Dubliner, Adrian Hill, who founded the Jenner Institute at Oxford University where the vaccine has been developed. Had the British government reacted to their pleas for financial assistance when requested we would all have the vaccine by now.

Dr Teresa Lamb of Oxford University with partner Astra Zeneca says the way out of this pandemic is lots of #vaccines #COVID19 #rtenews pic.twitter.com/N988XDLXY4

However, we can be hopeful that as the vaccination scheme progresses this will be the last of the lockdowns and that a more normal form of life will return. In the meantime, the waiting game goes on, but as I keep my eye on the letterbox I'm convinced that we are well into the second half but we have to admit the Waiting Game is far from over. 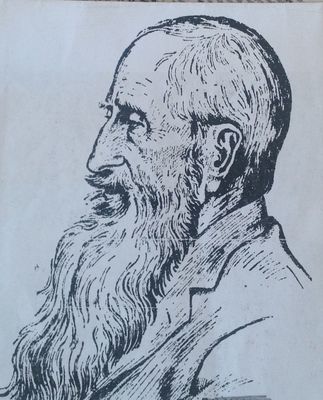 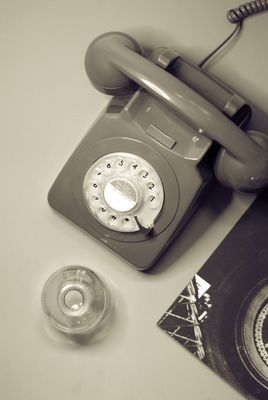 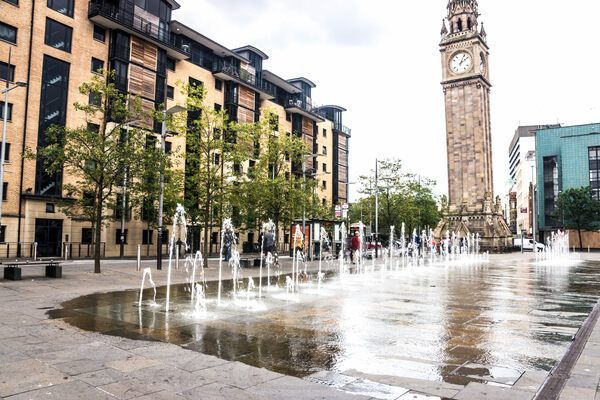