The Year in Sport 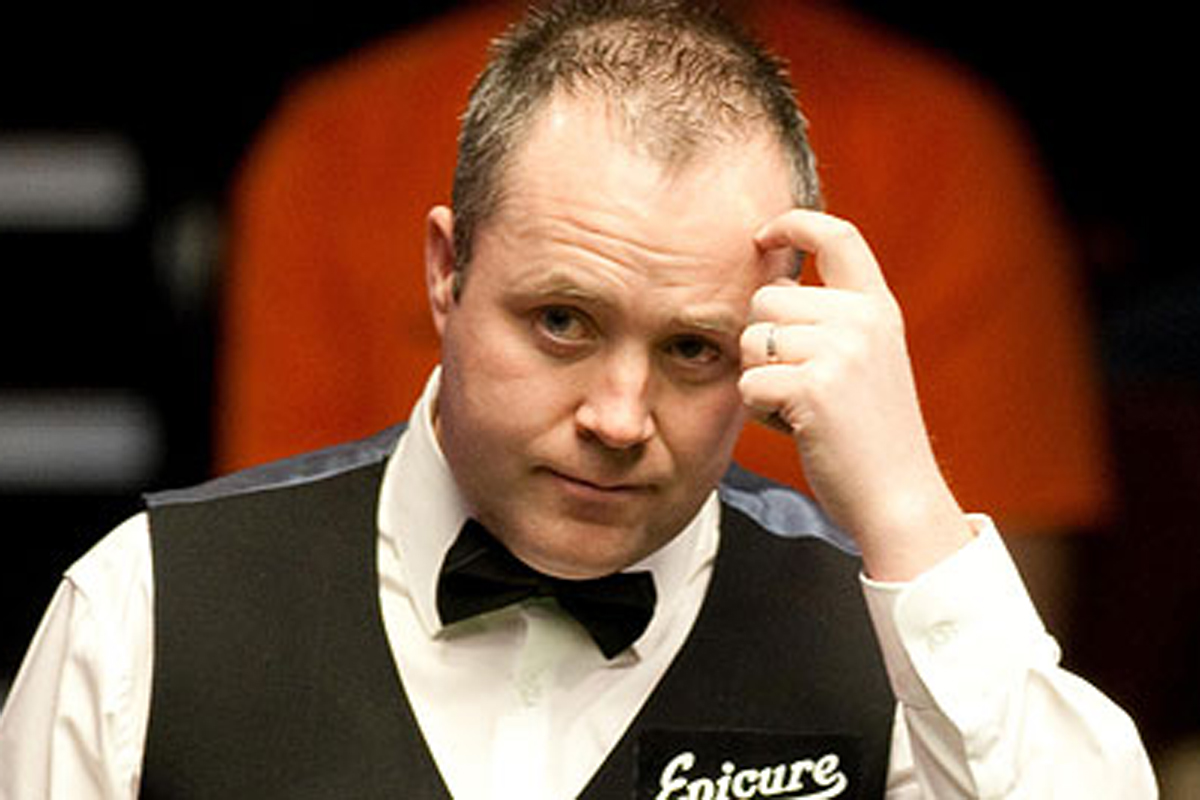 1. Lámh Dhearg won the 2010 St Paul’s minor football tournament by beating Magherafelt in the final. But who did they beat on New Year’s Day in the semi-final?

2. Kenny Dalglish became Liverpool manager for the second time in January 2011, just before the FA Cup third round match against Manchester United.

But who were the opponents in ‘King Kenny’s’ first match back in charge at Anfield?

3. Antrim’s footballers enjoyed a great start to the year when they beat Armagh and St Mary’s, and drew with All-Ireland finalists Down in the group stages of the Dr McKenna Cup. But who ended Antrim’s run in the competition at the semi-final stage?

4. Who made his Celtic debut in a 2-0 Scottish Cup win over Berwick Rangers in January?

5. Which legendary boxer was inducted into the IABA Hall of Fame in February?

6. Fernando Torres made his Chelsea debut on February 6, in a 1-0 loss to former club Liverpool. Who scored Liverpool’s winning goal that day

7. Ireland began the 2011 Six Nations championship with a hard-fought 13-11 win over Italy in Rome. But who scored a late drop goal to seal the win for Ireland?

8. Who top scored with 113 runs when Ireland overcame cricketing superpower England at the Cricket World Cup?

9. April began with the news that Eddie Patterson had been sacked as Cliftonville manager. But with which team had the Reds drawn 2-2 in Patterson’s last game in charge?

10.  Which Irish jockey rode Ballabriggs to victory at the 2011 Grand National at Aintree?

11. Rory McIlroy had a famous meltdown on the back nine of the Augusta National course at the 2011 US Masters. But by how many shots did the Holywood golfer lead by going into the final round?

12. Celtic won the Scottish Cup with a 3-0 win over Motherwell. Name the scorers.

13. Who did John Higgins beat in the final to win the 2011 World Snooker Championships?

14. Which Finaghy-based runner set the best time of the year for any Ulster athlete in a 10,000 metres race in Dublin in May?

15. Rory McIlroy became the first Irishman to win a major Championship for an incredible 12 months when he won the US Open in June. But at which course did Rory land the title?

16. Ireland beat Italy 2-0 in a friendly match in June, with Simon Cox and Keith Andrews on target. But in which city was the match played?

18. Celtic took part in the Dublin Super Cup despite the SPL season being underway and were forced to postpone a game. Who was it against?

19. Who was sent off as Antrim went out of the 2011 All-Ireland hurling championship against Limerick?

20. Why was Sean O’Neill unavailable for Antrim in the All-Ireland qualifiers in July?

21. Who put St John’s out of the 2011 Antrim Senior Football Championship?

22. Botswana claimed their first ever gold medal at the IAAF World Athletics Champinship in Daegu. Who was it? And  in what event?

23. Willie Casey returned to the ring for first time since his loss to Guillermo Rigondeaux at the King’s Hall. Name his new trainer and base?

24. Newlywed England rugby captain, and British Royal Family member Mike Tindell got himself into trouble at the Rugby World Cup, when he was photographed at what sort of unusual sporting contest in a New Zealand nightspot?

25. Whose face was cut after an accidental swipe by Kilkenny ace Tommy Walsh during the All-Ireland hurling final?

26. What was the score in the 2011 All-Ireland football final between Dublin and Kerry?

27. Michael Conlan qualified for the Olympics when defeating Nordine Oubaali at World Championships in Baku. He lost out on a medal after being beaten by who at the quarter-final stage?

28. Ireland qualified for Euro 2012 after a 5-1 aggregate win over Estonia in the play-off, their first major tournament appearance since the 2002 World Cup.

Name the four current Ireland internationals who played in Japan and South Korea in 2002?

29. Which two Ireland players jointly lifted the Cormac McAnallen Cup after Ireland’s victory in the International Rules Series in Australia?

32. “The players don't really matter, so **** the players.” Who faced censure after his tirade during the UK Snooker Championships in December?