ELLY ODHIAMBO: Waiting on one brave PSNI officer to do right by Noah 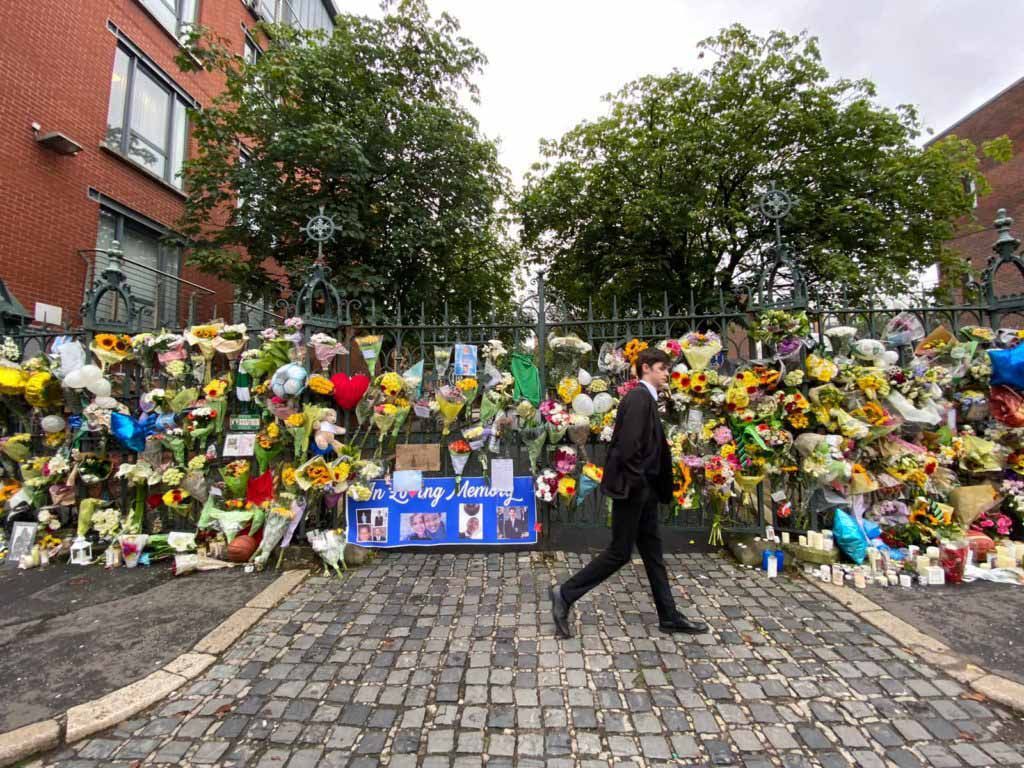 SHODDY INVESTIGATION: It would just take the bravery of one PSNI 0fficer to address the incompetency of the Noah Donohue investigation

THERE was a stark difference in the Northern Ireland Life and Times survey of 2012 and that of 2018 on the question of non-Northern Ireland citizens living here or wanting to move from their country of birth.

A remarkable shift in responses by the people who were asked questions about their attitude towards the number of immigrants could tell us one or two things about the real state of Northern Ireland.

In 2012 the sampled population showed that 45 per cent wanted a reduction in the number of immigrants. We know that sampled people are not often fully representative of the  personal beliefs and ideologies of us all. It may look like they are fully behind what they say but most surveys are often biased to squeeze out information intended by some of the research groups. For example, is it possible that an answer that an interviewee gave on a rainy day will be the same one they will produce if they had a secure job and they are happy with their life and health? Maybe not. People tend to change their views depending on their immediate challenges, successes, emotional situation and many other factors. I am not a professor of these things, but I think I can comfortably argue that no human is set in stone.

We all have our personal opinions, these are often the subjected to group affiliation.,Is this enough, though, to make us comfortable with the conclusion that, in 2018, only 21 per cent sampled in the Northern Ireland Life and Times survey supported a  reduction in in immigration?

These are questions we must consider. Are groups saying they do and sometimes do not wish to see an increase in migration, or are they individuals who feel safe to say so in groups but afraid to admit that personal answer as an individual?

When these questions begin to be considered thoroughly, then we can all appreciate the anatomy of race relations in Northern Ireland, a country that was previously engrossed in sectarian discourse.

The more we write about these post-Good Friday Agreement developments in Northern Ireland, the better policy makers and implementers can see through problems facing immigrants and the native population.The Belfast Media Group guarantees the reader weekly instalments of these important issues that society chooses to ignore. People are not comfortable talking about the pre-Good Friday Agreement dispensation because of the trauma it brings. In exchange, they should find it normal now to speak about how they relate with their next door neighbour, the local social centre, the sports club, the shop and faith organisations like churches and mosques.

Noah Donohoe
The Police Service of Northern Ireland are not doing anyone a favour by sitting on the shoddy investigations they did two years ago. The police should own up that they have been seriously unprofessional in how they have unfairly dismissed what majority of people feel about young Noah's death.  How long do we have to wait for just one brave officer to address the public about the deliberate incompetency of the police?   Some institutions in Northern Ireland hide under a roof called ignorance. It is common when black people have been attacked. There are cases of victims going to the police, compensation agency and the all-white panel with a medical doctor struggle to determine the extent of the complaint. They can't see it. Many have complained, these are not hypotheticals. But for these kinds of institutions like the PSNI to sit on young Noah Donohoe's life like this is beyond belief and many now agree it is Stephen Lawrence yet again.

Elly Omondi Odhiambo is a writer based in Belfast.   ellyomondi@gmail.com