Greens will be back, says Clare 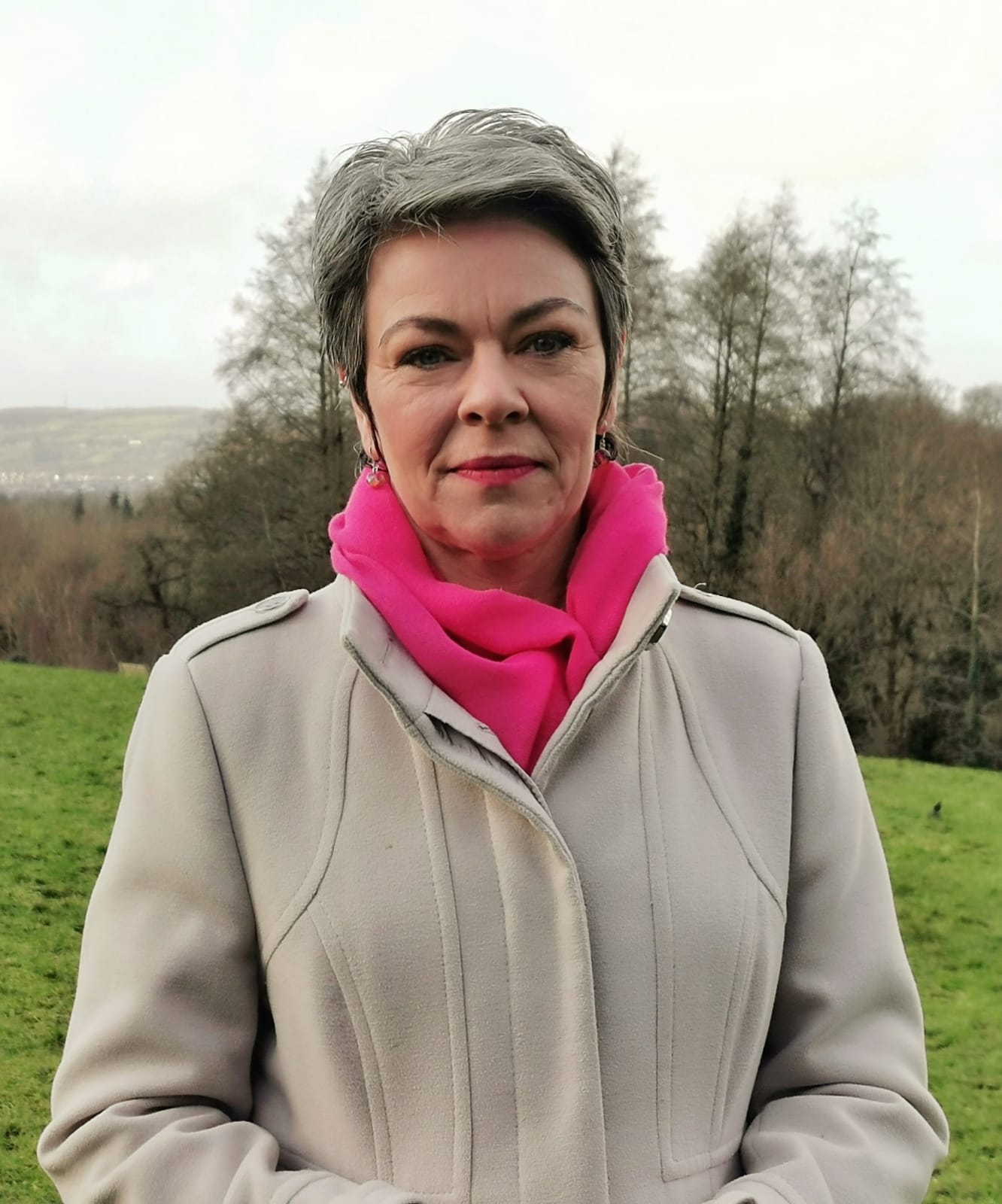 GREEN Party Leader Clare Bailey has thanked those who voted for the party and helped on their campaign after she lost her South Belfast seat in last week's election.

"It's been a tough election for us, but we're confident we can rebuild and grow," she said.

"Rachel Woods’ Safe Leave Bill will literally save the lives of victims and survivors of domestic abuse – a phenomenal legacy for someone who was only an MLA for two years.

"An Executive must be restored as a matter of priority. All parties must work together, as we have shown they can do, to address the crises facing our public services, the cost-of-living and our climate.

"Greens will continue to hold the Executive parties to account for their repeated failures on environmental and social justice issues.