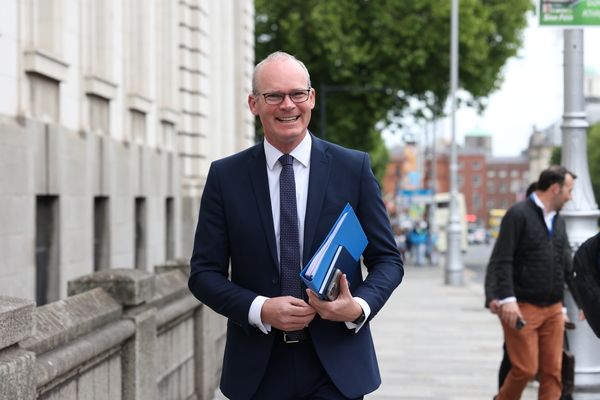 CHRIS Heaton-Harris, the Westminster C-lister who got the Secretary of State gig after three or four B-listers turned it down, was in Belfast on Tuesday where he appeared to try and smooth a few ruffled feathers.

On his last visit he met just Sinn Féin and the DUP; this week he deigned to sit down with Alliance, the UUP and the SDLP, after which he spoke of his cautious hopes for a return of the Stormont Executive and a resolution of outstanding issues surrounding the Protocol.

Mr Heaton-Harris, who alongside Brexit toy soldiers Andrew Bridgen and Mark Francois is one of the preposterously posturing little-Englanders who make up the influential and hard-right ERG, asked for people to judge him on what he does and not what they “expect” him to do. “Judge me on my actions and my words in this area,” he said, “and it won't be long, as this needs to move forward very quickly.”

Since just about everyone here who wasn’t pro-Brexit expected him to act like a Tory corner boy, his words can be roughly translated as “I may be a Brexit hard-man, but I’m not coming over here to throw my weight about.”

Throwing his weight about is, of course, exactly what the zealots in the DUP and their ilk would love to see him doing – they’ve made it clear that they want the bull-in-a-China-shop strategy that is Liz Truss’s Protocol Bill pushed through without further ado. But if Mr Heaton-Harris’s words are to be believed, he is not going to act in a way which leaves any of the majority pro-EU parties behind. Let’s see.

Another part of the new Secretary of State’s speech which has garnered less attention may in its own way have been as significant as his promise to confound expectations in relation to the Protocol. He told journalists that he’s friends with Irish Foreign Affairs Minister Simon Coveney and was “looking forward to working with him”. Given that Mr Coveney is very much a hate-figure for hardline unionists when it comes to Brexit and the Protocol, those were words that will have had DUP leader Jeffrey Donaldson and his performatively outraged sidekicks plucking nervously at their collars.

On the Protocol, Mr Heaton-Harris said: “I think there is a very positive place we can get to – a landing zone which would mean the Executive could reform and I want to aim for that.” The Brexit ultras within unionism who still cleave to the ridiculous notion that there can be no tinkering with the Protocol and that its complete dismantling is all that will suffice will have been similarly discomfited by those words, particularly since they were uttered in the wake of President Joe Biden brutally disabusing Liz Truss of the notion that there can be a free trade deal while London plays fast and loose with the Good Friday Agreement.

No.10 has been briefing this week that they are “in a hurry”. And while across the water that’s been related to the energy crisis, tax and Ukraine, it could be that this new Tory urgency extends to the Protocol impasse with the EU. If so, unionists are right to be nervous; but the rest of us will watch and wait. 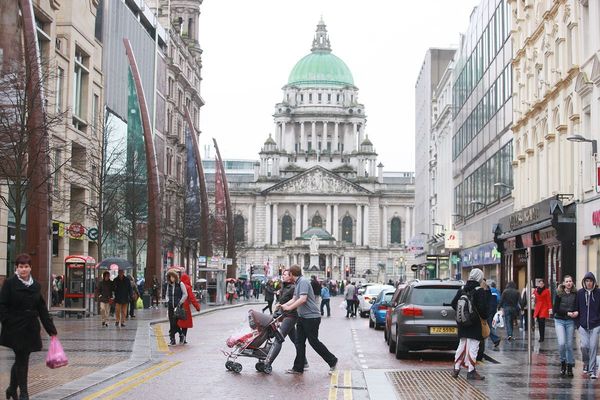 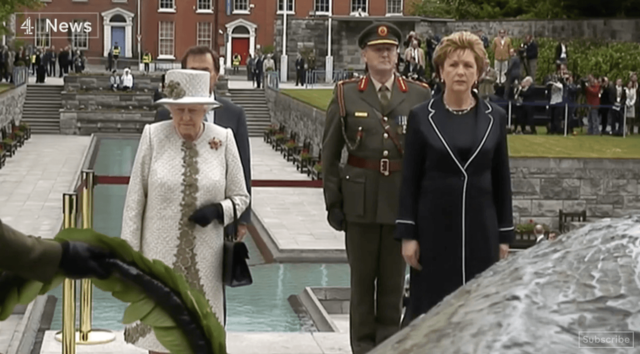