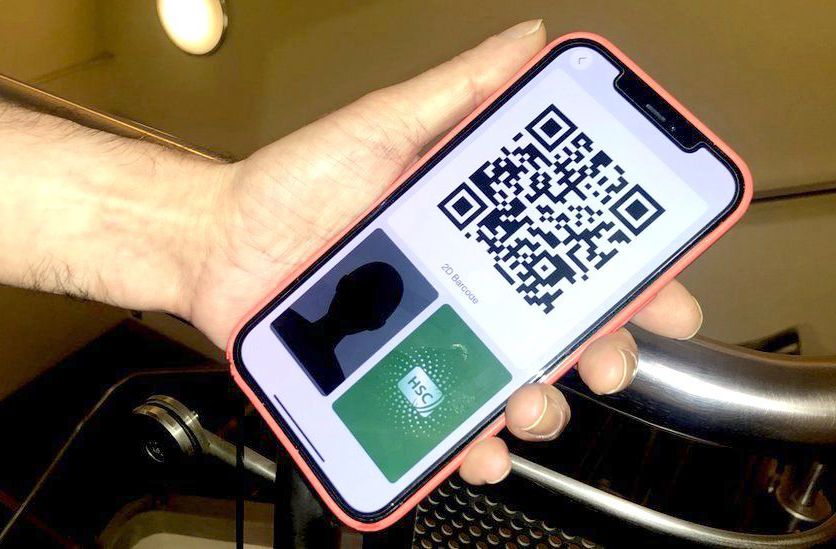 COVID CERT: The Stormont Executive has urged the public to work from home where possible

AS the Covid pandemic figures continue to go in the wrong direction, the Stormont Executive has urged the public to work from home where possible, effectively sending us back to the place we found ourselves in over a year ago.

It is sound and sensible advice against the background of a desperately worrying rise in Covid infections that has seen the North this week overtake the Republic, England, Scotland and Wales in the Covid league table. Needless to say, that advice has been criticised in familiar quarters, as indeed has just about everything that Ministers have put in place to combat the Covid crisis.

And that is precisely where a big part of the problem lies. In reacting with knee-jerk predictability to every latest announcement, critics are neglecting the crucial truth of any response to any pandemic: that no single policy is going to get us to where we need to be and that that can only be done by a pragmatic and considered suite of measures which must be considered as a whole rather than as a disparate collection of random responses.

There are those who are genuinely concerned about various decisions made by the Executive, but there are those in the political sphere – and we all know who they are – who will carp and complain no matter what is announced because they are motivated by a very particular brand of social and political conservatism.

For the sake of our Health Service frontline staff, for the sake of the vulnerable, the sick, our neighbours, our families, our friends and ourselves, the mature and responsible thing to do is take a cool and dispassionate look at what the complete network of measures put in place are calculated to achieve together, and not be led by sensationalist and irresponsible reporting by the media or by the posturing of politicians who are grandstanding for the most cynical of reasons.

Another cause for concern alongside the current Covid infection statistics was  Saturday’s City Hall protest against the Executive decision last week to introduce Covid passports for the hospitality sector. Among the hundreds of people at the demonstration there were doubtless people genuinely concerned about their personal rights, but to the fore were too many deeply nasty and sinister elements making grotesque comparisons between Nazi Germany and the Holocaust and the Stormont Executive’s  latest pandemic public health initiative. Those people who turned up with good intentions and in good faith should have turned on their heel and left as soon as they saw that the event was being hijacked by precisely the kind of people who think the Democratic Party in the US is run by a cabal of blood-drinking paedophiles based in a New York pizza parlour.

If you’re genuinely concerned about where we find ourselves nearly two years into this pandemic – and who isn’t? – yet you’re willing to stand shoulder to shoulder with crackpots and conspiracy theorists as our Health Service heroes put their lives on the line to keep us alive, you’re not expressing concern about the Covid crisis, you’re part of it. 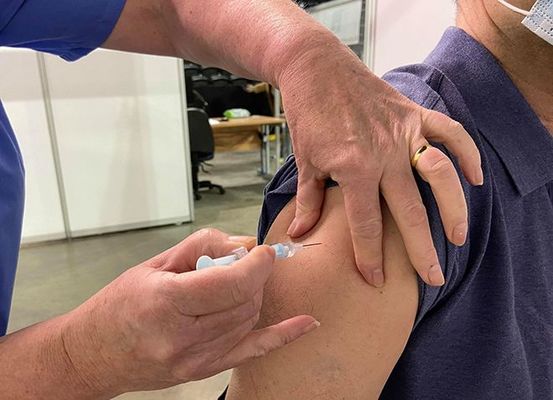 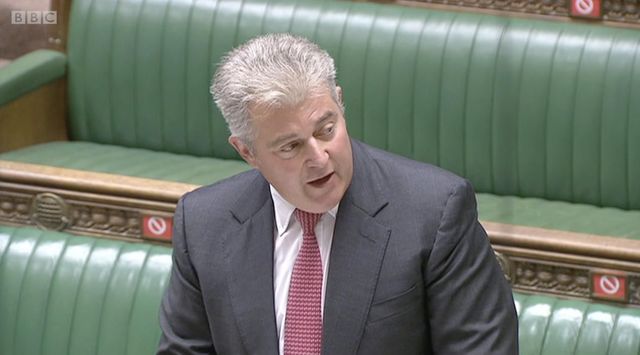 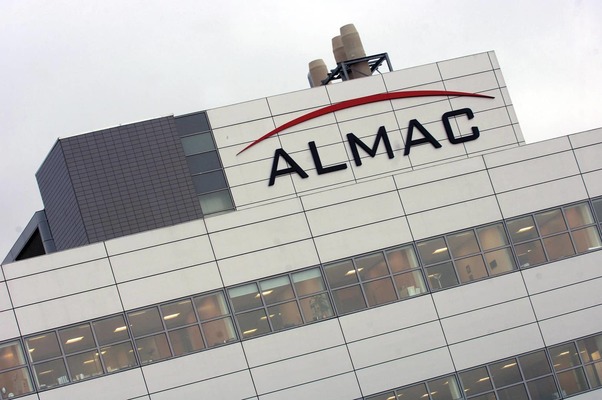 WE SAY: When good news is bad news