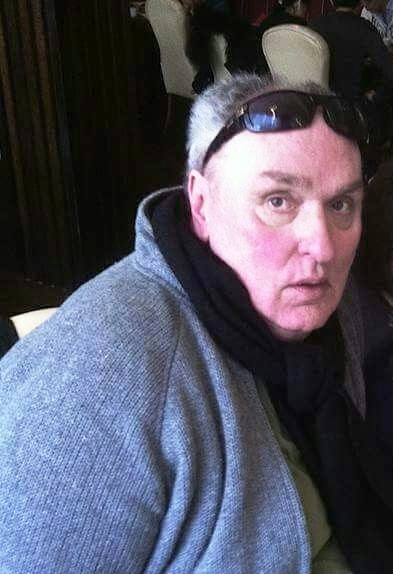 A 43-year-old West Belfast man is to stand trial accused of murdering James Hughes at Divis Tower in November 2016.
James Brendan Patrick Devine, formerly of Divis Tower, appeared at Belfast Crown Court on Friday to be formally arraigned on two charges.
Mr Devine pleaded not guilty to murdering 62-year-old James ‘Jim’ Hughes in his 14th floor Divis Tower flat on November 6, 2016. Devine also denied a second charge of stealing £6,080 from Mr Hughes on the same date.
Defence counsel Greg Berry QC told Mr Justice Colton that two psychiatric reports indicated that Devine had been "suffering from chronic paranoid schizophrenia since 2006.”
"Mr Devine does not take issue with the fact that he caused the death of Mr Hughes,” he said. “The issue now is about his mental capacity at the time.''
Mr Berry told the court the issue around Devine's fitness to plead had now been resolved. "Nobody has really trodden the issue around diminished responsibility and we have put that in motion and a report will be completed within four weeks by Dr Maria O'Kane.''
However, Mr Justice Colton said given that Dr O'Kane had already written a previous report on the defendant's fitness to plead, "I will require her report more quickly than that. I direct that report be completed within two weeks.'' Prosecution lawyer Philip Henry said he would direct a forensic psychiatrist instructed on behalf of the Crown, Dr Christine Kennedy, to start work immediately on her report on the issue of diminished responsibility.
Speaking during Mr Hughes’ Requiem Mass in 2016 at St Peter’s Cathedral, Fr Martin Graham described him as a “larger than life character whose generosity of spirit knew no bounds”.
The judge remanded Devine back into custody to a psychiatric unit at Knockbracken Healthcare Clinic. The trial is expected to begin on Monday, June 18.