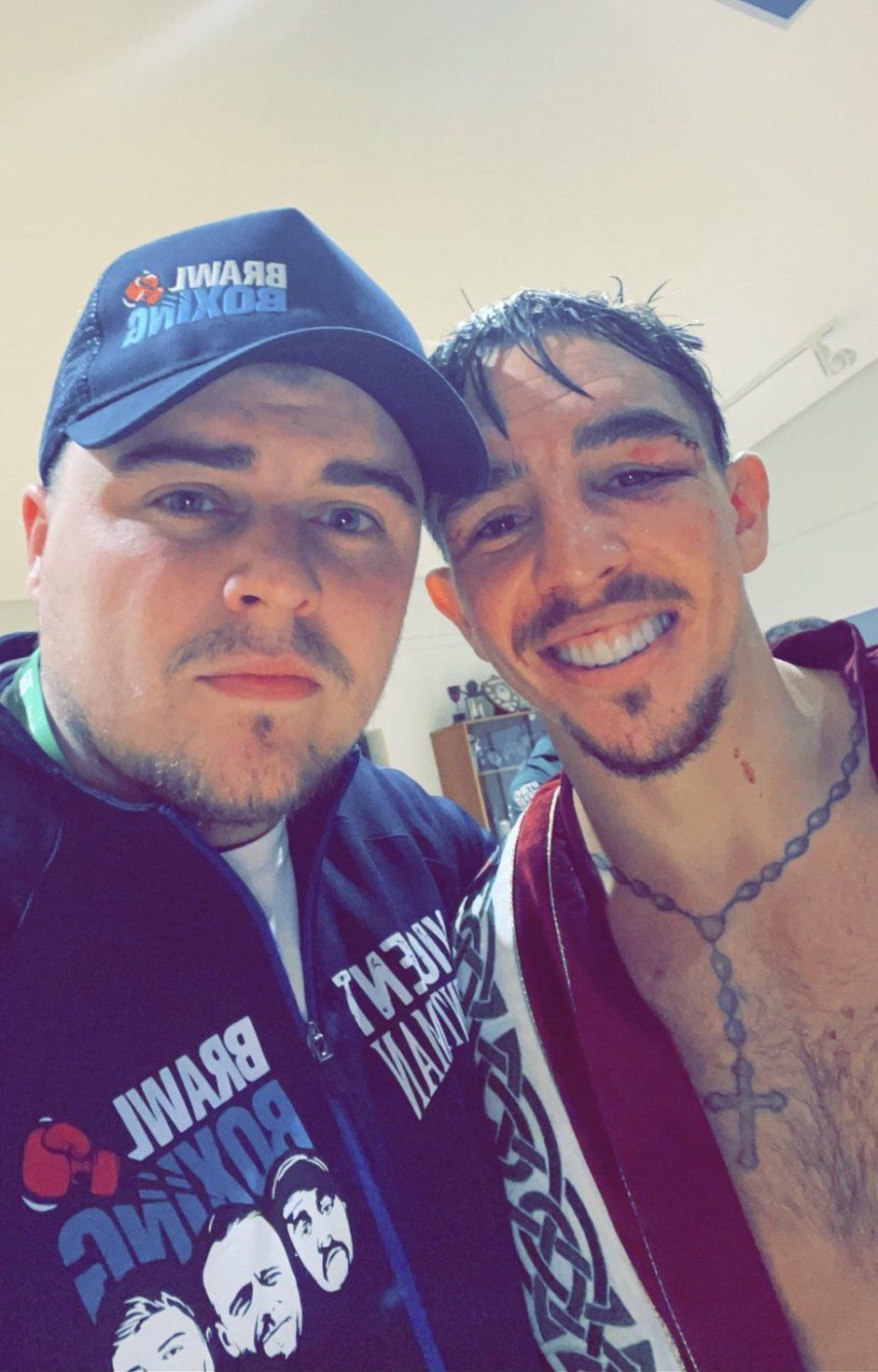 AN Oriental proverb states: “Choose a job you love and you will never have to work a day in your life.”

No career is without its flaws and bad days, but it certainly does help when you are immersed in your job and for West Belfast man Colm McGuigan, landing a role with YouTube boxing channel iFL, he has realised a huge ambition.

Founded in 2010, the platform has grown into a leader in the boxing video interview circuit with 762,000 subscribers and earlier this year, broke an astonishing one billion views combined for their content from boxing events around the globe.

When a social media post advertising a role with the company went live, McGuigan - who has been in New York with family over the summer - decided to throw his hat in the ring and beat almost one thousand applicants to get the job.

"When I saw it advertised, I noticed a post saying that there were over 600 applications in about half a day so I thought I mightn't bother as what chance would wee me from Belfast have of getting it?" said the 28-year-old.

"I ended up sending the application video just walking up the street in New York and didn't think anything of it as I hadn't heard anything in three weeks, but got an email IFL asking for a chat on Zoom - from there I got the role.
"It's the dream job: travelling the world, doing something you love and reporting on boxing, so I can't believe I got it, especially coming from Belfast."

Some personal news for me to share, delighted to announce I will be joining the team @IFLTV

This is my dream job and I’m so grateful to @KuganCassius for giving me the opportunity.

Next stop my first show for IFL, @conlanboxing Return of the Mick in Belfast, August 6th 🎤🎥 pic.twitter.com/7dPfTxG7BM

Colm will be familiar to many boxing fans already as he, along with friends Ryan McLaughlin (professional soccer player) and Ciaran McCourt (actor) started the 'Brawl Boxing' podcast in late 2020 that has become a huge hit in itself.

McGuigan says he will continue that podcast and has also been given permission to stay with Conlan Boxing where he manages its social media accounts and of course, is gearing up for Saturday's big fight night at the SSE Arena where this fight week will be his first assignment in his new role.

"I think this will help the podcast too," he opines.

"We started that as something of a hobby as all we did was talk about boxing on our group chat and that spiralled into something bigger than expected. We were getting 100,000 listeners which is just mental when we only started as a bit of craic, but then we had the likes of Eddie Hearn and Shawn Porter on.

"We took a break on that over the summer as Ciaran has been filming a movie. I think he and Ryan are set in their careers, so now things are looking good for me with the iFL role and I can't wait to start.

"The Belfast show is a great way to start as I already know everyone so I won't be nervous, but then I will be posted around the world.

"I made so many contacts in boxing and with Jamie and Mick (Conlan) taking a chance on me, that really helped too, so everything has fallen into place." 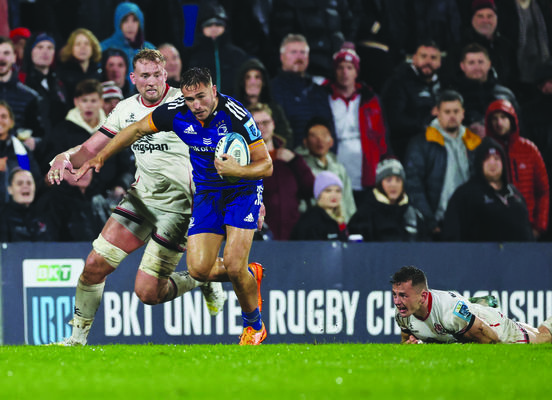 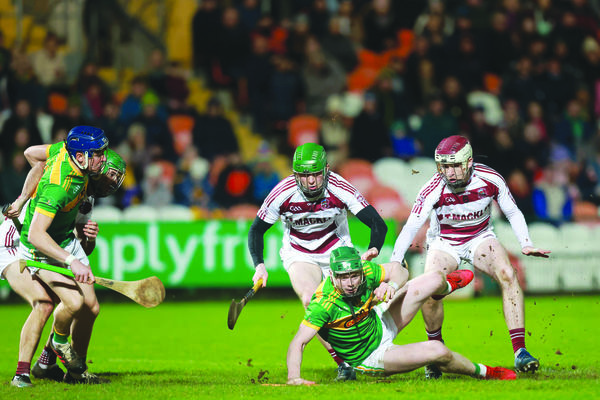 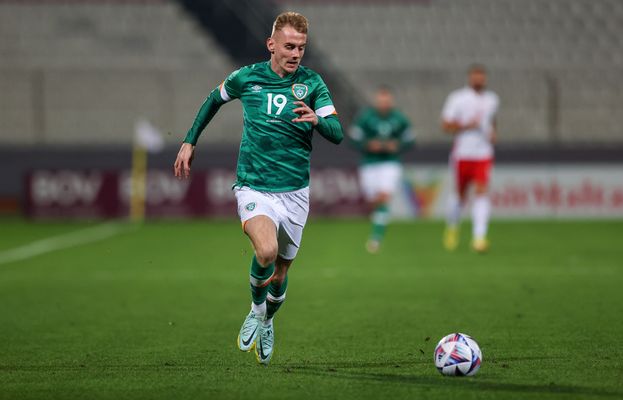 Soccer: Sykes delighted to have made his Republic of Ireland bow