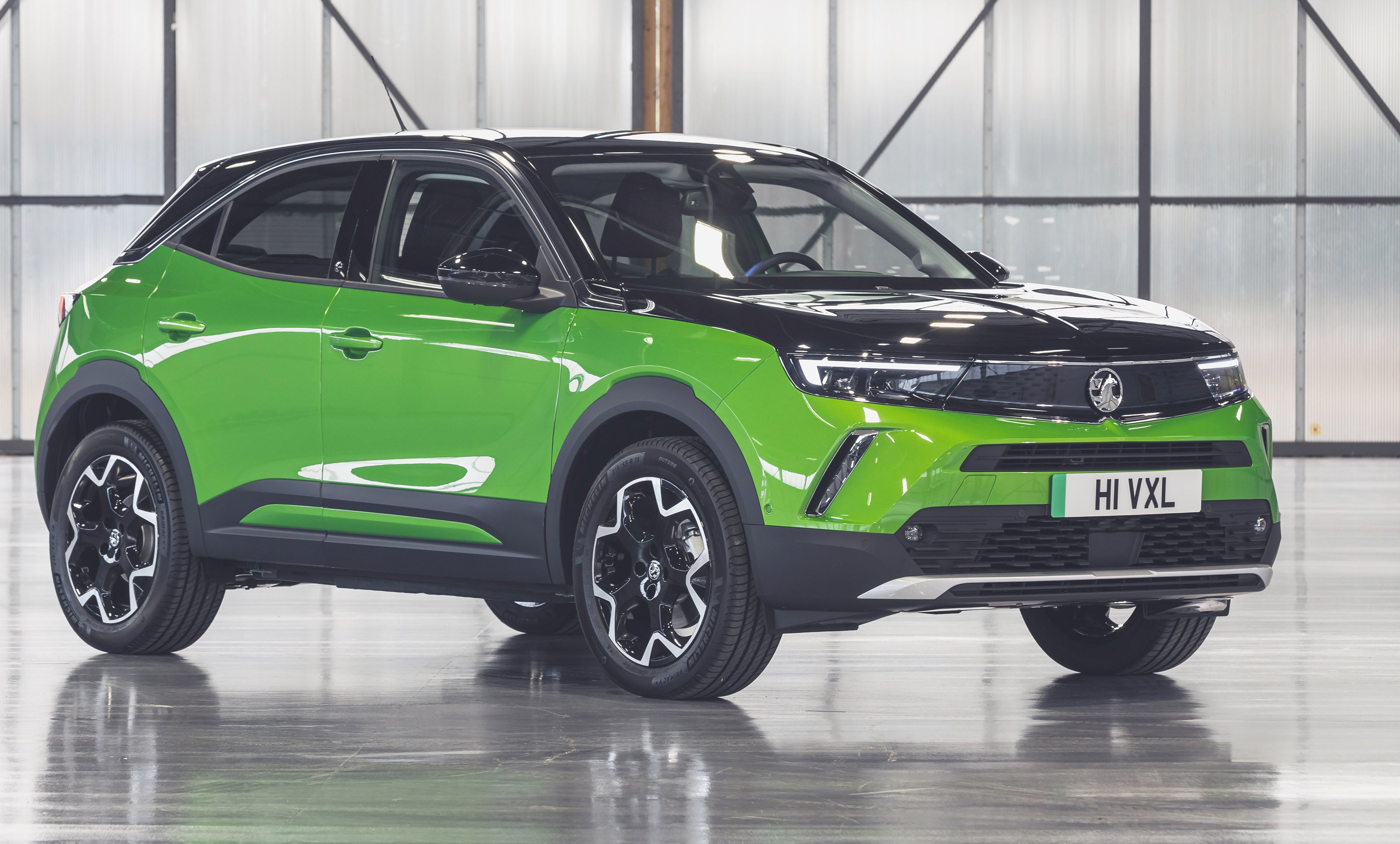 PLUGGED IN: The new Vauxhall Mokka BEV is one of a bewildering rangs of electrics and hybrids

I, LIKE many people, am not a big fan of electric cars but, that said, we are going to see a lot more of them in the future and one sure sign of how things are changing is that more new electric cars were sold than new diesels over the last few months.

If I am to embrace electrification, then perhaps it’s time I understood them a bit better. The best place to start I suppose is with the names given to them.

HEVs are powered by a normal engine and an electric motor. Hybrid electric vehicles cannot be plugged in to charge, instead, the battery is charged through energy harvested by braking and by the engine. PHEVs use an electric motor and petrol or diesel engines together. They can be plugged in to charge, charged by the engine and or through regenerative braking. The vehicle typically runs on electric power until the battery is depleted, and then the engine kicks in.

BEVs have an electric motor instead of an engine. The vehicle uses a battery pack to power the electric motor and must be plugged in to charge the batteries.

Keen to promote electric car sales and reduce carbon emissions, the UK government is keen to promote electric cars and there is a grant of around £3,000 to help with the purchase. The purchaser doesn’t need to do anything, the dealer acquires the grant on their behalf and includes it in the vehicle’s price. Only those vehicles approved by the government are eligible.

If you make the decision to purchase an electric vehicle you could save around £900 on mileage of 10,000 miles per year, when compared to the cost for petrol or diesel. That said, the exact cost of charging an electric vehicle will be dependent on things like the size of the car’s battery, the model of the car and the electricity tariff. But not everything about electric is straightforward,. If you live in a terrace house, a flat or an apartment and park on the street you could have difficulty plugging in to recharge. You also need to bear in mind the range of the vehicles and the availability of charging points when coming to your decision.

No matter what, get a good long test drive, compare the initial cost of the vehicle to a conventional one and do your homework, crunch the numbers. I have driven electric vehicles and they are ok, but they might be a step too far for me at present.
Whatever you decide to do... happy motoring.


New Golf’s a bit of a beast

VOLKSWAGEN is nearing the world premiere of their much anticipated 315bhp Golf R. It’s the flagship model of the most successful VW of all time and now the countdown has begun.

This Golf will be the first VW to feature their new all-wheel drive system: 4MOTION along with the R-Performance package. VW promises that the new R-Performance system will deliver a new dimension of driving dynamics – and very few doubt that.

With this new sports hatch VW is highlighting the potential of a car now in its eighth generation that has through its various guises sold more than 35 million cars.
The complete Golf range is available with petrol, diesel and natural gas engines, as a 48-volt mild hybrid and a plug-in hybrid. This wide range of variations and its contemporary design makes it stand apart from others in its category.

This fifth edition of the sports hatch (Golf R) accelerates to 62mph in just 4.7 seconds – that’s Porsche 911 performance. The top speed is electronically limited to 155mph, however it can be ordered with the optional R-Performance package, which goes on to 167. VW say that the character of the Golf R is shaped by power and technological updates including the most progressive all-wheel drive system that defines this super sports hatch.

The turbocharged petrol engine, 4MOTION, R-Performance, electronic differential locks and adaptive chassis control distributes the engine’s output between all four wheels but not just between front and rear axles, it also variably distributes power between each of the rear wheels as well.

The car was fine-tuned on the Nürburgring Nordschleife (one of the world’s most challenging racing circuits) and as a result a dedicated Nürburgring model known as Golf R Special equipped with a sevem-speed dual-clutch gearbox as standard was 19 seconds quicker in a lap around the ring than its predecessor the R32. I have been around the Nürburgring in a saloon car and can confirm that the Golf’s time was totally phenomenal.
The R32 was a 3.2 litre V6 four wheel drive car, introduced in 2002, it sold three times the number of units VW had anticipated. I am sure they are hoping for similar sales with this fifth generation hot hatch.

If you are interested in a Golf R, advance orders for the car went live on November 5, so if you have a spare £37,000 and a penchant for super fast agile sports hatchrs, get your name down for one.  The motoring press here in Ireland won’t get their hands on one for some time yet, but when I get my turn, there will be an update.

Please remember it is so important to ‘keep the race in its place’ – drive with care and consideration for pedestrians and other drivers at all times. There is no place for speeding on our public roads. Safe driving. 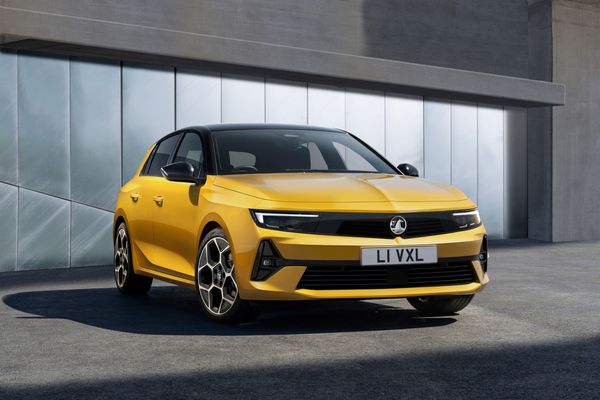 THE MOTOR MAN: Astra in its eighth incarnation 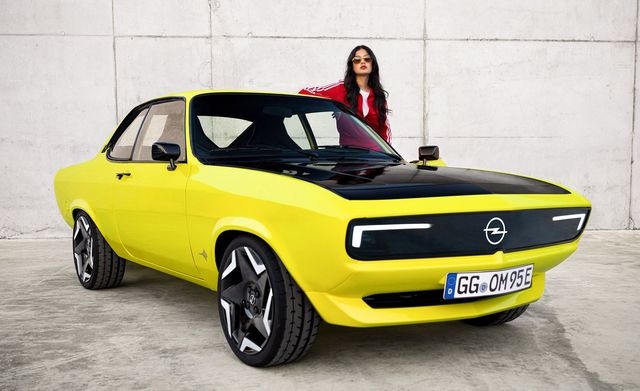 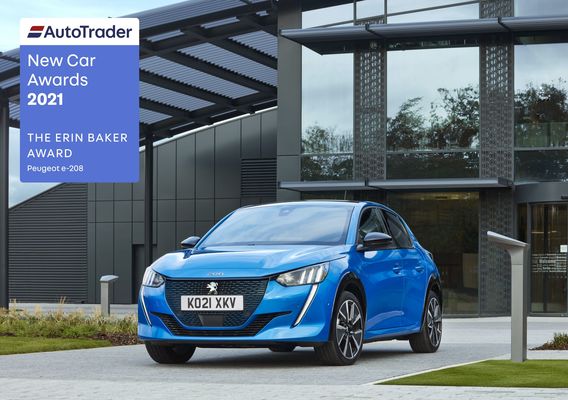