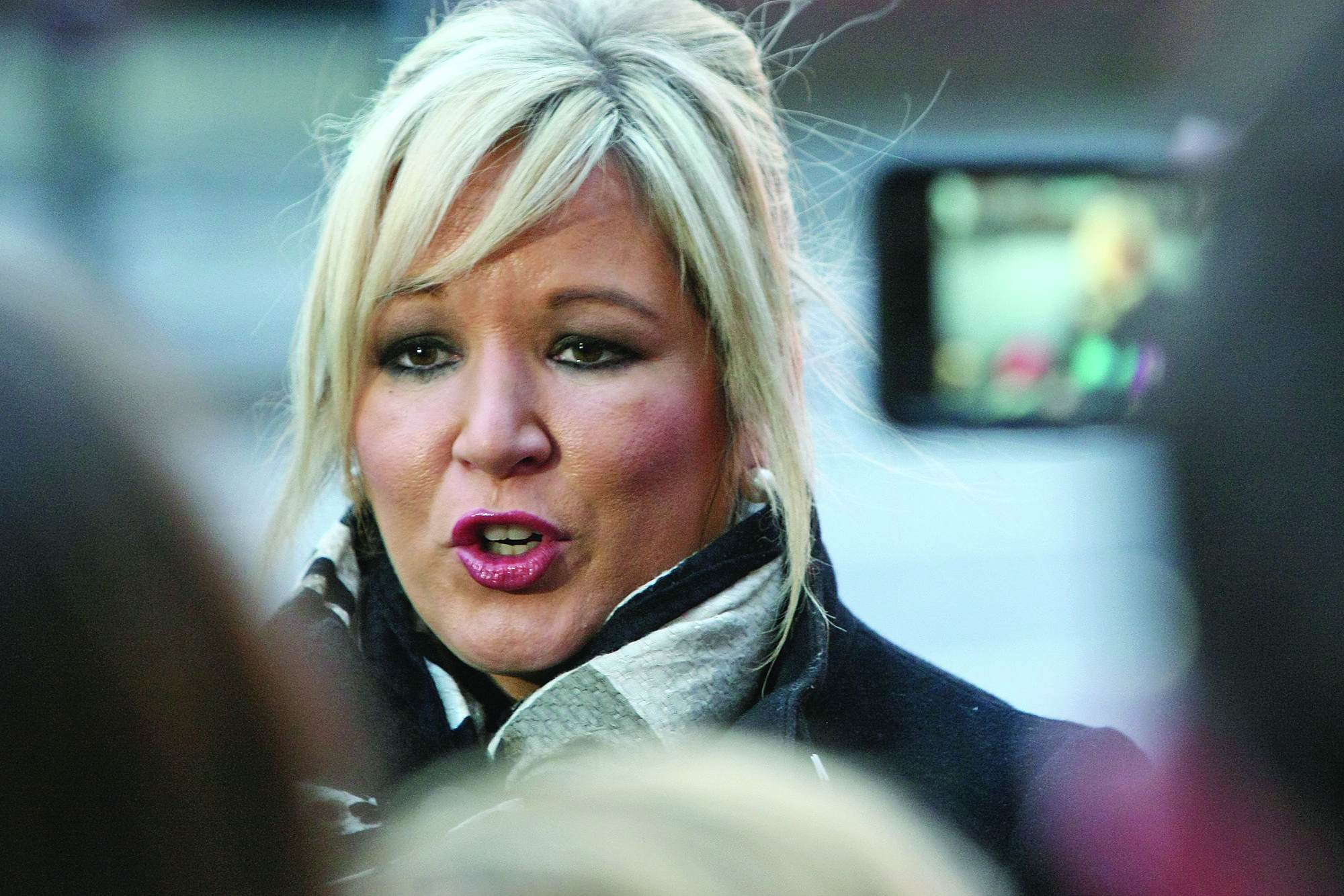 SPINNING THE PLATES: Michelle O’Neill’s claim that she’s currently focused on the cost-of-living crisis was seen by some as a step away from the pursuit of Irish unity

I AM consistently amazed at the idea that politics and political aspiration are reduced in some commentary to a zero sum game.

If you were to believe some of the commentary you would believe that there are only three political conversations happening here and that the three have no crossover or parallel capacity.

This is of course an old trope, dressed up in 2022 clothes and bears little resemblance to political reality or challenge. For how many years were we told day-to-day “bread and butter” politics mattered more to “the people”, so Stormont had to survive to meet these needs and ignore the denial of basic cultural and civic human rights by DUP veto? We woke up in 2017 to find out that actually people cared about all of those things and that they crossed over.  Stormont became unsustainable under the weight of the denial of human rights and when the Stormont camel’s back was collapsed by the straw of the RHI scandal all of those basic matters bubbled to the surface. It was not that the centre could not hold – it was that extremist DUP bad faith was taking a daily kango hammer to foundation stones of the peace agreement, hollowing out all centrist positions.

In 2022 we are being told to put aside all chat about constitutional change because there are bigger crises. Indeed, some interpreted Michelle O’Neill’s comments about her immediate focus being on the challenges facing the poorest in our society as being a move away from Irish unity.  It is interesting that many of those who used her words to say Irish unity has suffered a setback, are pro-British union. Often the motivation of those who ask us to choose between “cost of living and health” and the constitutional question are adamant that the constitutional status quo is maintained. They wish to pretend that pursuing constitutional change is wrong, rather than a protected part of the Good Friday Agreement, or indeed the potential answer to many of the challenges we face.

The truth is that the Health Service is broken in the North. In the South there are systemic problems. Bringing an all island, best practice and patient-focused approach to health care on the entire island is an answer.

The cost-of-living crisis on both sides of the border requires immediate intervention. London will not protect our poor, they never have, as the “UK” list of most deprived areas routinely evidences.

At a visit to a community pharmacy in Coalisland, Sinn Féin Vice-President Michelle O’Neill has paid tribute to community pharmacy teams across Northern Ireland for their efforts in supporting local communities over the past number of years. pic.twitter.com/asa4KJC2Zc

No long-term solution to the issues we face daily can be truly scoped out without figuring in the impact of the border.

So, while Michelle O’Neill, can credibly and honestly say that her focus is on the protection of the economy, it is equally credible for her to simultaneously say that there is a need to scope and plan for long-term sustainability and that includes the potential for constitutional change. That is not a contradiction or a roll back. We can walk and talk at the same time.