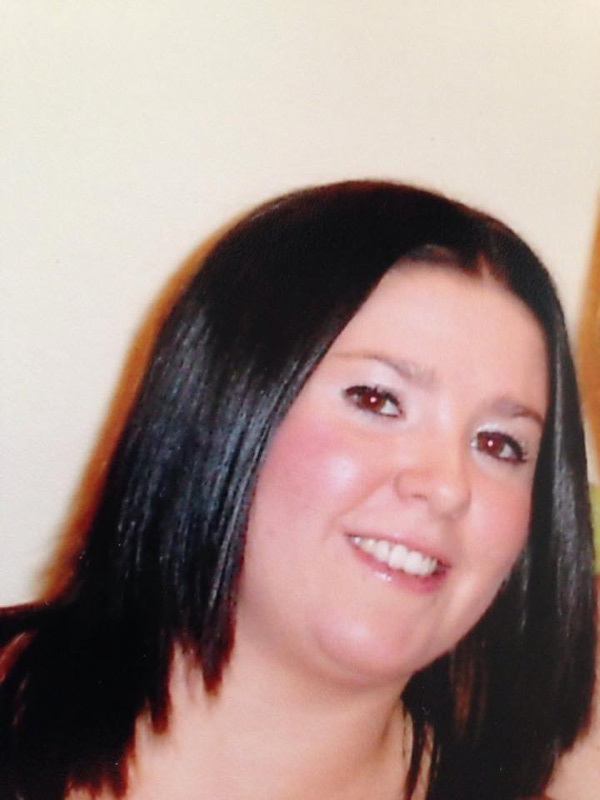 The Connolly family will hold a fundraiser for Meningitis Now after Caitriona, above, died from the disease ten years ago

A MOTHER who cradled her daughter as she died of meningitis is to host an Alice in Wonderland-themed ball to mark the 10th anniversary of her death.

Patricia Connolly cuddled her 20-year-old daughter Caitriona as she passed away from her third meningitis bout a decade ago.

Patricia, who recently ran the Belfast Marathon with over 40 family and friends for charity Meningitis Now, said the family want to raise awareness and vital funds to fight the disease.

“Our lives will never be the same – we’re scarred by losing Caitriona,” she said.

“She always put others first, she brought me flowers every Sunday, she was such a loving person.

“We don’t want any family to lose anyone to this fatal disease – it destroys.”

Caitriona, a third-year Belfast Metropolitan College IT student, was working in a clothes store when she phoned Patricia complaining of a severe headache.

The former St Dominic’s Grammar School pupil went home and tried to sleep, but collapsed. Caitriona was rushed to the Royal Hospital but her condition failed to improve. She died hours later.

Patricia said the family spent time with their daughter after her she passed away.

“We washed and dried Caitriona’s beautiful hair as she lay lifeless waiting for the organ donor team,” she said.

“My husband and I walked alongside her bed as it was wheeled to the operating theatre, where her kidneys and liver were removed to help three others.”

Since Caitriona’s death, her family and friends have fundraised for Meningitis Now and spread awareness – “So others are spared the same pain.”

They’re hosting the ball, inspired by Lewis Carroll’s stories, to mark a decade since her death, at Titanic Belfast on Saturday, June 6.

“This will be a wonderful wonderland,” she said.

“People can enjoy beautiful themed rooms, delicious delicacies and fizz, brilliant entertainment and music – all the while helping in the fight to beat the deadly disease.

org. For more information on the disease visit www.MeningitisNow.org