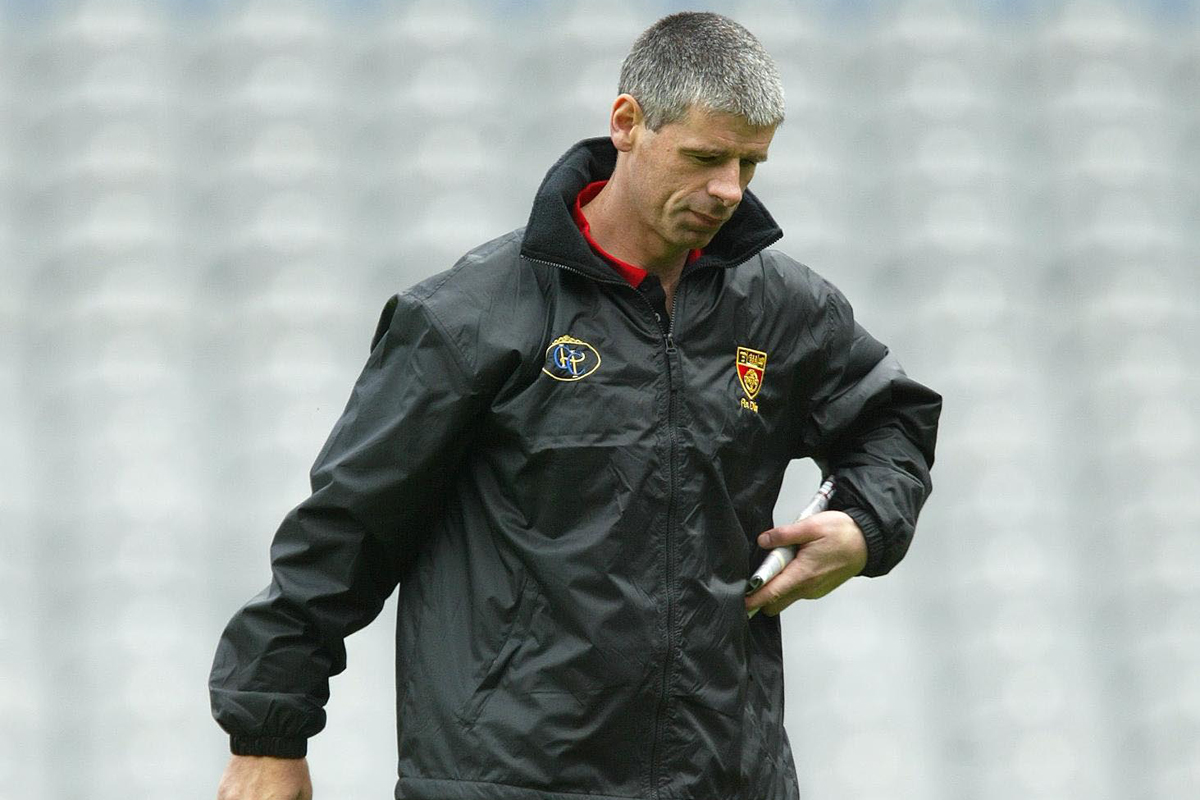 ST BRIGID’S will be able to avail of the expertise of a double All-Ireland winner as Greg Blaney has been appointed senior football manager for 2012.

The former Down star collected Celtic crosses in 1991 and 1994 with his native county but since finishing his playing career with Carryduff, has crossed the county border and has been a St Brigid’s club member for a number of years.

The Andersonstown dentist was formerly part of Paddy O’Rourke’s backroom team with the Mournemen but now says he is happy to take the reins of his adopted club.

“Well, I’m looking forward to it. I played my football with Carryduff but for the last number of years I have been a member of St Brigid’s,” said Blaney.

“The club approached me a couple of weeks ago to take over and I was happy to do so.”

St Brigid’s are now very much an established Division 1 team in Antrim and last season reached the semi-final of the county Championship where they lost out to a rampant St Gall’s team.

Blaney is hopeful he can bring the South Belfast men onto the next level but first needs time to find out about his squad before league action begins in spring.

“Well at this stage it’s early days and I will need a bit of time to really get to know the players.” he added.

“I would be in a better position to assess the strengths and weaknesses after a couple of months then.

“The league doesn’t start until April so that gives us a bit of time to prepare for it.”

The former Down centre forward is one of the most revered names in Ulster football and will bring the experience of playing on the biggest stage with him into the role of St Brigid’s manager.

While reluctant to make any bold statements so early into his tenure, he is nonetheless hopeful he can instil the swagger into his players that was such a hallmark of Down teams in the early ’90s.

“Time will tell but hopefully all of us will work hard and we can take it from there.

“We will get our pre-season done and then look to see where we are in terms of players.

“It is going to take a while to be in a position to say what we will or won’t be able to do this season but we will be looking to do our best anyway wherever that may take us.

“St Gall’s have been pretty dominant for the past ten to twelve years so they are the benchmark.

“However, I’m looking forward to the challenge and can’t wait to get started.”