All our yesterdays as Falls reminisces 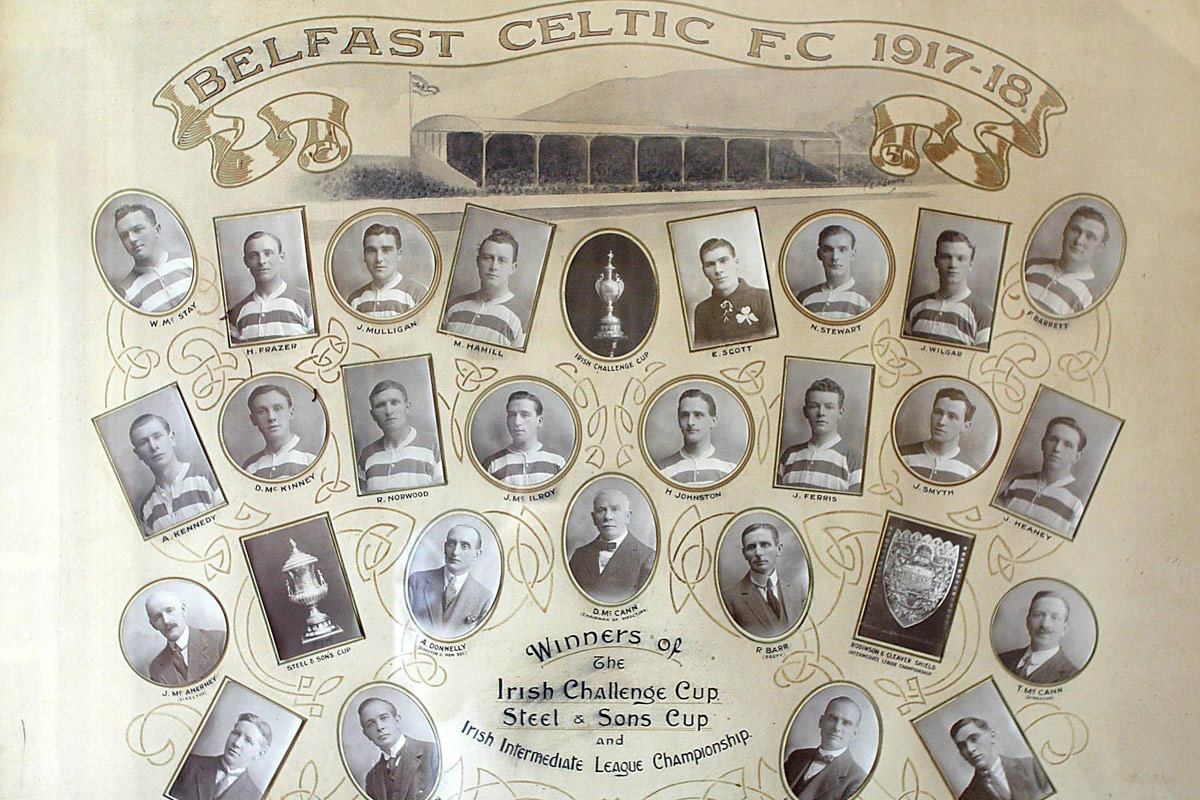 LOCAL author Bobby Devlin (right) will be taking us on a fascinating journey of nostalgia and history  in a series of autumn events at the Falls Library.

Bobby was born and reared in Conway Street and went to Milford Street Primary School until he was 14, when he left to work at Andrew’s Flour Mills. Bobby joined the RAF as a teenager and did a five-year stint before taking up employment as a postman in Belfast’s GPO. He was interned from 1972 – 1974 and still lives in Belfast where he has become a renowned author/historian.

The first event he’s hosting is ‘Falls’ Football Memories’, which will take place on Monday (October 3) from 6pm to 7pm.  Bobby will relive the high and lows of the Falls’ long and rich footballing history, reminiscing about top teams, top players, top games and top controversies with a wealth of stories and anecdotes.

‘The Judge’s Daughter’ event will take place on Monday October 17, when Bobby will recall the grim story of the brutal  and still controversial Patricia Curran murder. Patricia Curran was the daughter of a leading judge. A young soldier was convicted of her killing, but cleared nearly 50 years later. The mystery has never been solved and it retains the power to horrify and fascinate all these years later. This event will take place in the library from 6pm to 7pm.

The final event in the series, ‘Relive the Falls Road During the 1950s’, will take place on Monday, November 14, from 6pm to 7pm. The community is invited to come along and join Bobby for an evening of fun, as he reminisces about the Falls Road during the rock and roll era.

Admission to these events is free and everyone is welcome to come along, to listen and to join in.