Amateur boxing unlikely to return until restrictions are fully lifted 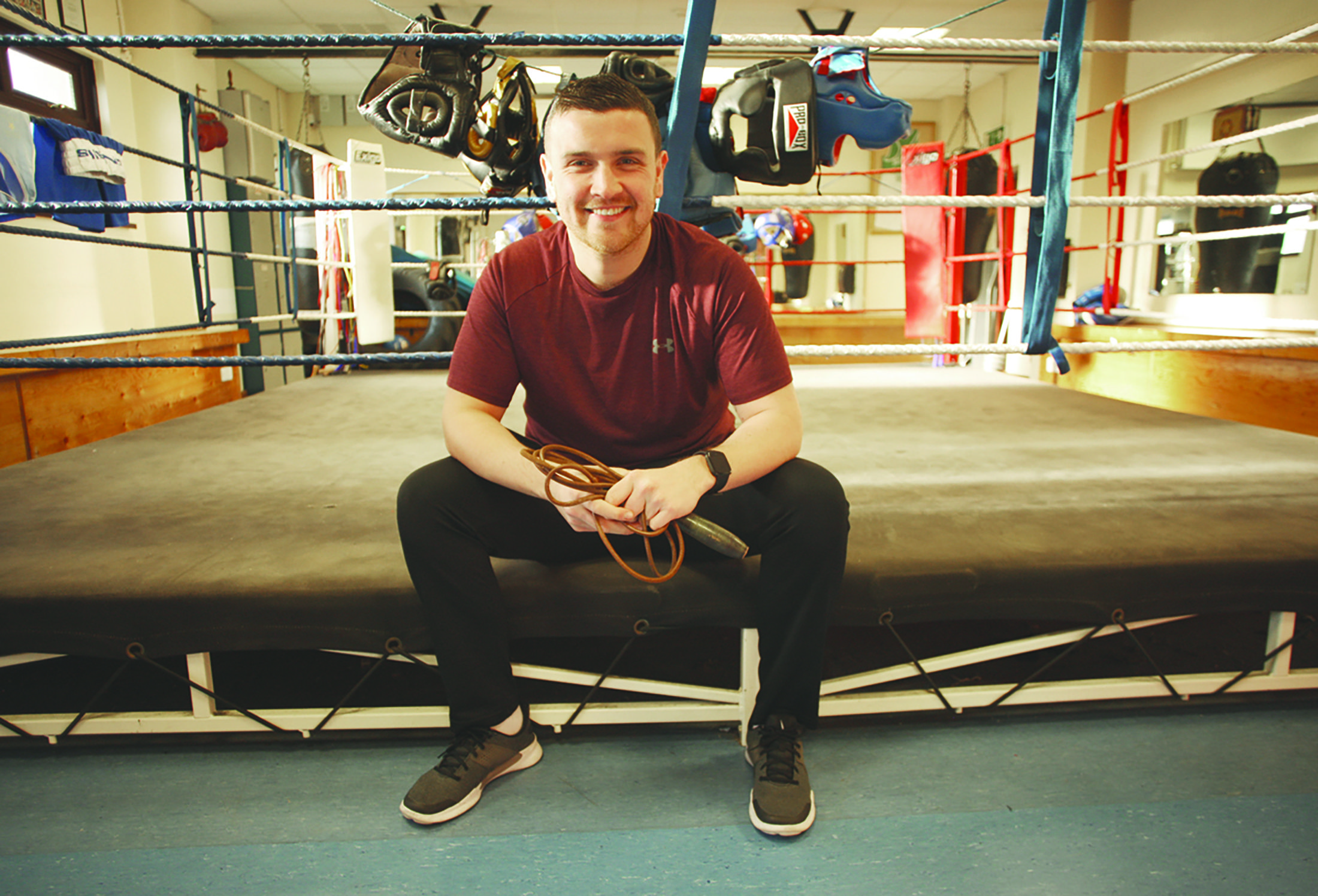 BOXING clubs will only reopen when the sport can fully return. That was the message from Ulster Boxing Council member and Child Protection Officer, Liam Corr.

The Star ABC coach acknowledges the sport has been ravaged by the lockdown restrictions imposed upon it due to the pandemic, but believes there is no sense in clubs opening unless close contact training in terms of sparring and spadework can take place.

Back in late August, clubs were permitted to partially return with members split into pods for sessions, leaving a headache in terms of having enough coaches to facilitate.
Sparring was also not permitted and Corr admits it was more like running a fitness class with the limited work they could do.

With another lockdown very much in place at present, a return to competitive action must be on the horizon before it would make the notion of training worthwhile again and Corr admits young boxers may become disillusioned with the sport and walk away with no return to action in sight.

“Even in my own club (Star ABC), we were back in August and September, but it was hard to motivate the kids to even train as it was like taking a fitness class, rather than what you would normally do on the pads, bags or sparring,” he said on a Zoom meeting held by the NI Sports Forum on Monday.

“We did put a lot of restrictions in place, but it didn’t work indoors as a lot of the gyms throughout the country are small, so you we having to break your sessions up into four or five different groups and you just didn’t have the manpower to do it.

“It was hard to motivate the kids, but it was even hard to motivate myself as you weren’t doing that you would normally do. You were just standing around for three or four hours shouting and doing exercises.

“There were no championships to aim for, no sparring or mixing of clubs so motivating them was hard, even when we were back.

“From our own kids’ perspective, they are champing at the bit to get back, but get back to boxing. They don’t want to just come back for a fitness class.”

The Ulster Council had hoped to run championships early in 2021, but the return to strict lockdown measures left their plans in tatters.

Traditionally, the amateur boxing season runs from September until May, so the realistic target for the sport is to hope they can look forward to a return for the new season later in the year.

“We did a timetable at the end of December at the Ulster AGM and it was taking into consideration (the situation) before the current lockdown,” Corr explained.

“We were hoping to get back in February or March, but that’s out the window now. Our season runs from September until May, so my personal opinion is that we will be lucky to be back in September with clubs one and championships happening again.

“You have the Commonwealth Games coming around the corner (2022), so there would need to be an Ulster Elite Championships before then and it would be key to try for them in before the end of the year so that when the team is picked, there is time to go into camp.”

As it stands in boxing, the qualifiers still have to be completed with only Belfast’s Brendan Irvine assured of his place having won through in the abandoned European Qualifier in London last March.

There simply may not be time to complete this competition and host the planned World Qualifier, so a system of using past performances to determine qualifying may come into place.

This, or a potential pushback of Olympics and Commonwealth Games, could result in some amateurs deciding to ditch the best and switch to the professional ranks and such a scenario is a concern for Corr.

“I heard as bit of talk that they may use a points system of previous contests to rank boxers and that’s how the Olympics (qualifying) would work, but it’s all up in the air so you don’t know what actually will happen.

“If they are pushed back, then the Commonwealth Games are pushed back, you may find a lot of the boxers would just turn professional even though that has taken a hit as well with not as many shows. This is all part of the problem of retention and keeping kids in the sport.”

This would prove a huge problem for amateur boxing, but their hands are tied given the realities of the pandemic.

It is an unfortunate situation where clubs are unable to welcome aspiring young boxers through their doors, but with no competitions to work towards, there is a sense of futility in opening half-heatedly. Corr insists the sport will return when it is safe and able to do so fully.

“The clubs are the bread and butter of the sport and until they’re open, there will be no championships and nobody to compete,” he stressed.

“It’s about getting the clubs open in a safe environment and when they do, things like championships will roll off the back of it.

“When we were open (back in August/September) we were encouraged not to take in new members to limit the spread, but clubs are still having the doors battered by young kids wanting to join.

“One of the last championships we did have before lockdown was the Ulster Elites in February ‘20, which seems like years ago now.

“With that on BBC and across the media, kids then were inspired and wanted to join clubs, so I think we need to open properly with championships back.”