OPINION: An unexpected delight - Belfast weather which reminds me of East Africa’s Magadi 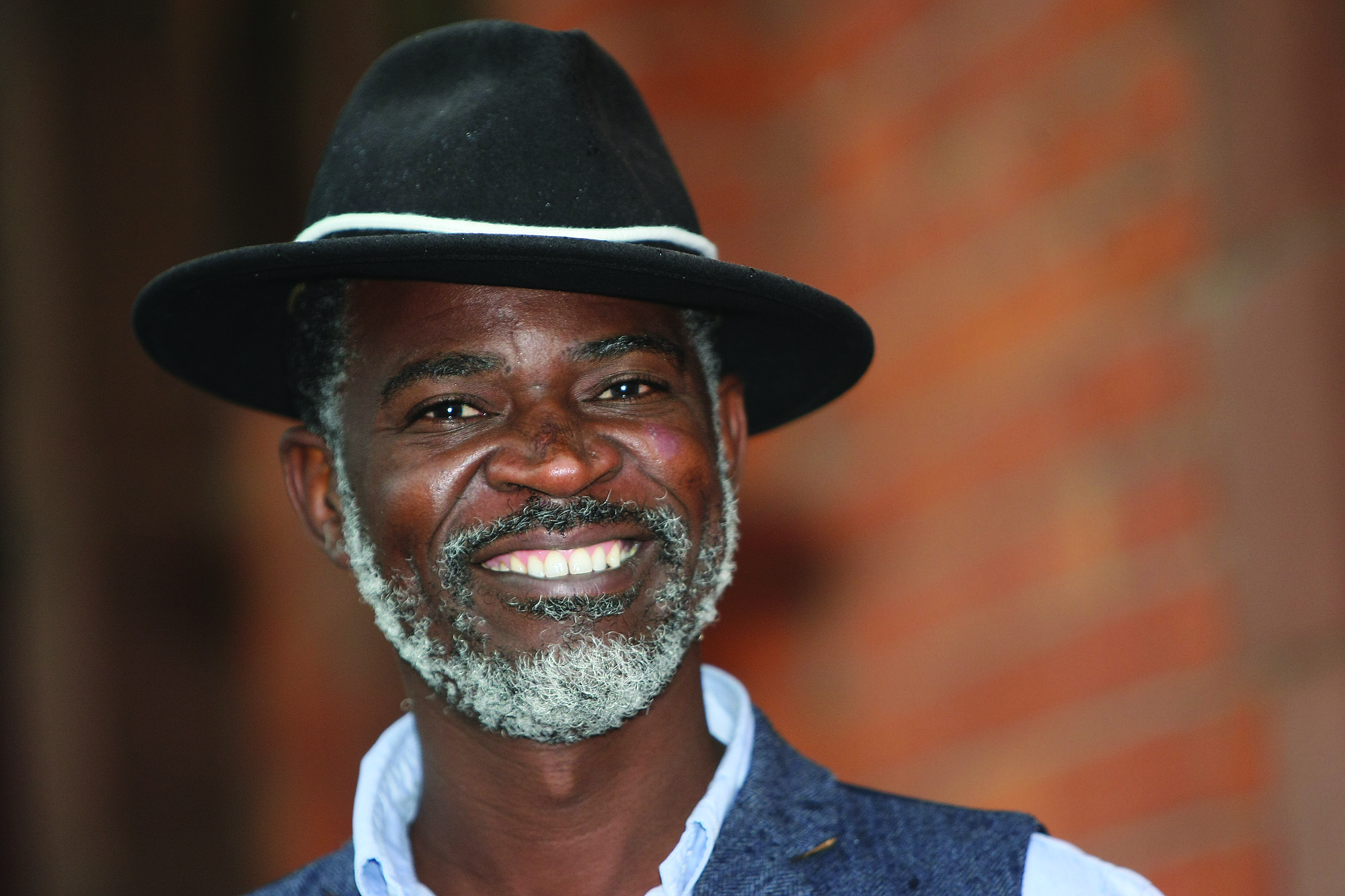 THIS week, Belfast has done very well. The weather! For those of us from Africa, the weather has played with our minds, we have felt like we are back there. I keep thinking that I am in a place in East Africa called Magadi, the heat there is sweltering. Another thing about the Belfast weather,it might be raining in the West but not a drop in the East. What is that about?

A reflection of Gelai mountain (2942m) on Lake Magadi.

Gelai is found in the Crater Highlands region of Tanzania near Ol Doinyo Lengai. This is one of the most active volcanic zones on the rift valley floor. In 2007, East Africa experienced tremors from such volcanic activity. pic.twitter.com/nf2GYpAfeA

At the risk of sounding like that Idiot Abroad Karl Pilkington, I dare say that while we are enjoying the heat, around the corner, there is also a cloud no bigger than a man's hand. It looks distant and rudderless but in the course of time, it will bring some showers. The beauty of Ireland.

Have you ever wanted to do something and it just won't happen for reasons best known to the powers that be?

There's more chance a PhD candidate getting a scholarship in exploring the wonders of Pilkington's travels than someone winning one about Raphael Armattoe.

Ammatoe was a great fellow. He was probably the only black man in Derry during the 1940s. The only other possibility would have been short-stay American soldiers based in Eglinton just outside the city of Derry and British soldiers; both sides engaged in the Second World War.

But for a permanent resident in Derry, Armattoe was the only rarity from Africa. He was a medical doctor, a scientist, poet, philosopher, historian, African nationalist against colonial oppression and powerful speaker.

For years, proposal after proposal has been written and submitted on Armattoe's history, but the university world here looks the other way. Technically there is no reason why the history of Armattoe should be irrelevant to Ireland.

He was part of contemporary Irish history and that is why American historian and yours truly, campaigned to have Armattoe memorised by a Blue plaque.

That was one coup. His name is engraved on No. 7 Northland Road in Derry. Tourists have been stopping by to take pictures of that part of Derry's heritage since it was erected there on 28 September 2011.

This is a young man in his thirties who earned the respect of the Stormont and Dáil Eireann as well as three Westminster Members of Parliament who nominated him for the Nobel Peace Prize in 1949.

From his house in Northland road, he wrote The Golden Age Of West African Civilization (published in 1946) and issued numerous pamphlets.

He also found time to give lectures and make presentations in Dublin and London and further afield.

Most notably, Dr Armattoe was a speaker at the 1945 Pan-African Congress in Manchester, England and the Scientific and Cultural Conference for World Peace in New York in 1949. At both of these major conferences, Dr Armattoe called for independence of the African colonies. Why don't universities here find Armattoe an important historical subject?

Moving forward to things present, Africa House has appointed Cuthbert Tura Arutura, a Zimbabwean, to steer the organisations capacity building. All the best Tura, you have the ability to mobilise and organise.

Africa House is an initiative which aims to represent the interests of a number of African diaspora organisations and individuals across Northern Ireland.  As a registered charity, it currently has members and associates from fourteen different African countries and has the support of, and participant representation, from twelve different African support organisations.

Finally, The children will be going back to school soon. We have been teaching them a lot about their mother and father languages so schools be a little patient if you notice multilingualism is real.