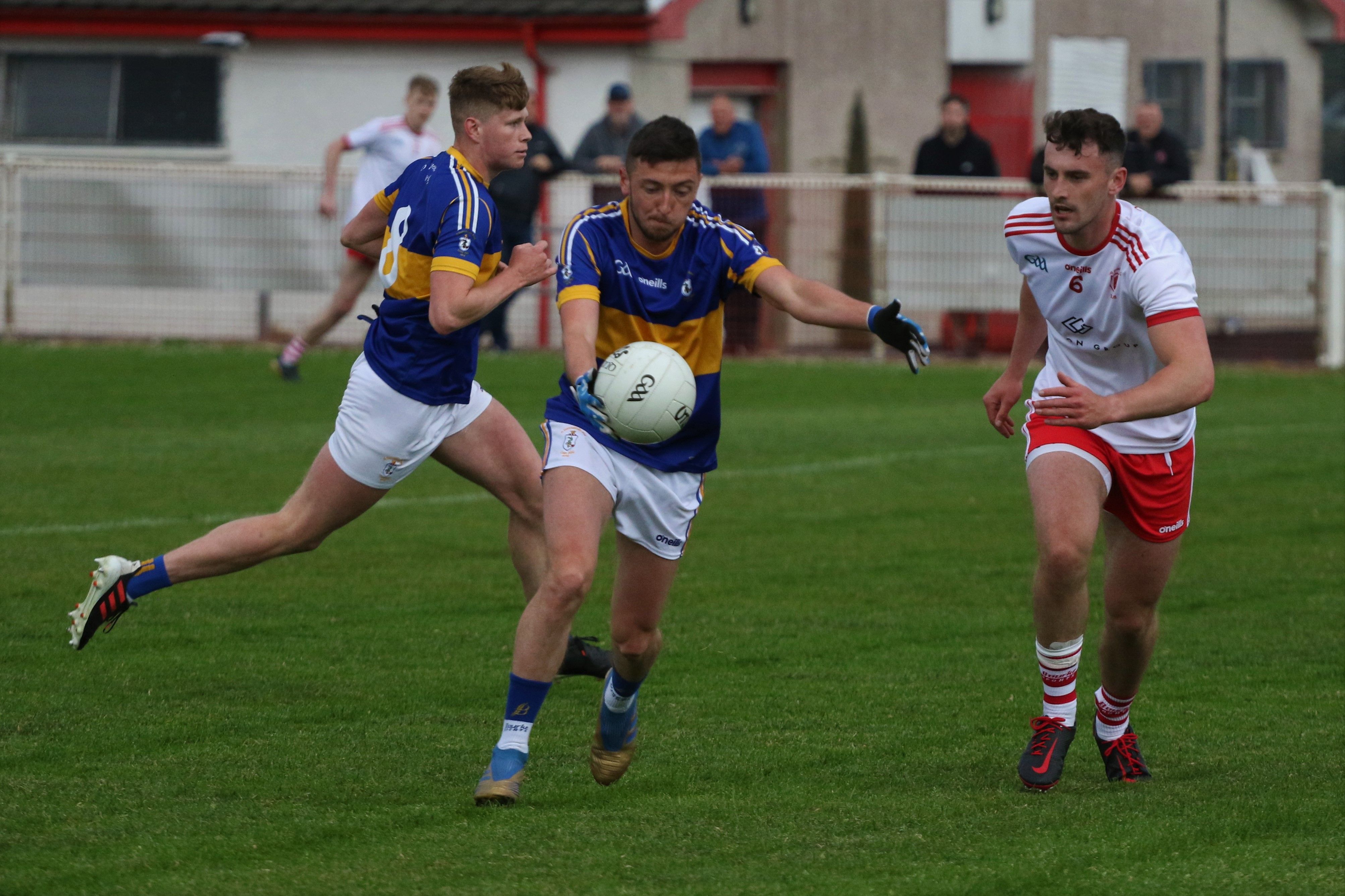 ROSSA came from behind late-on to maintain their unbeaten run in the league with a 0-11 to 1-7 win over Lámh Dhearg at Hannahstown on Wednesday evening.

The hosts were almost ahead inside of two minutes, but Michael Byrne did well to deny Daniel Murray from finding the net.

They eventually did come up trumps on six minutes as Daire Larkin clipped the ball into the area and it was won by Declan Smith on the edge of the square who blasted to the back of the net. Michael Herron then combined with Daniel Murray who conjured up a fine point a few minutes later.

Dominic McEnhill came up with an instant response with a score from a tight angle and then claimed an attacking mark and took the point.

Rossa were on a roll and reduced the deficit to the bare minimum through a converted Colm Fleming free and then levelled through a point from Stephen Shannon after the first half water-break.

The Shaws Road outfit edged ahead for the first time as Dominic McEnhill claimed his third point of the half, but Terry McCrudden converted a free to draw the sides level.

Lámh Dhearg thought they were going to head in at the interval with a slender advantage as Padraig Mervyn slipped the ball inside of Daniel Murray for his second point of the half, but McEnhill would steer a shot over at the near post to ensure the sides were level at 1-3 to 0-6 at the midway point.

A terrific converted free from close by the sideline by Declan Smith restored his side's lead, but Matthew Mallon got his angles spot on to level before McEnhill converted a free to bring his tally to 0-5.

Terry McCrudden converted his second placed ball of the evening to draw the sides level for the fifth time, but parity wasn’t restored for long thanks to another point from Dominic McEnhill (free).

Rossa kept the ball well in the final quarter but were met by a stubborn Lámh Dhearg rearguard.

Patience was the name of the hosts' game and they pulled level once again through an impressive converted free from Smith and then hit the front through the same player from the same scenario.

But they failed to see out the game and conceded two scoreable frees in injury-time. The first was converted by Dominic McEnhill and deep into added time, they were awarded another free close to the Lámhs' goal.

Colm Fleming took the pressure kick and like their opening day win against St Johns, Fleming made no mistake and sent it between the posts.

The Shaws Road men saw out the remaining minutes to keep hold of top spot and their unbeaten league record thus far. 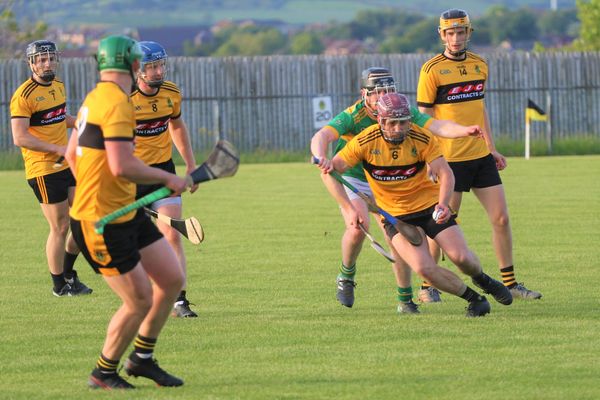 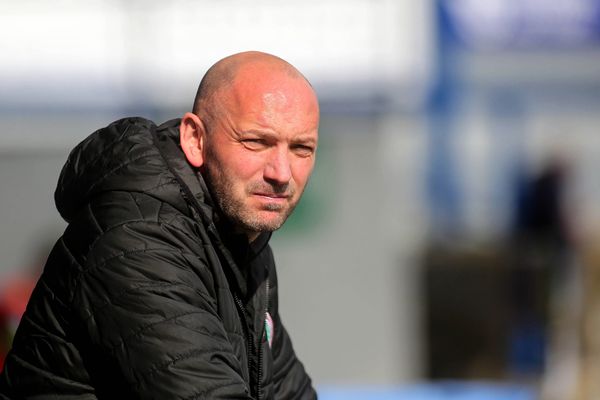 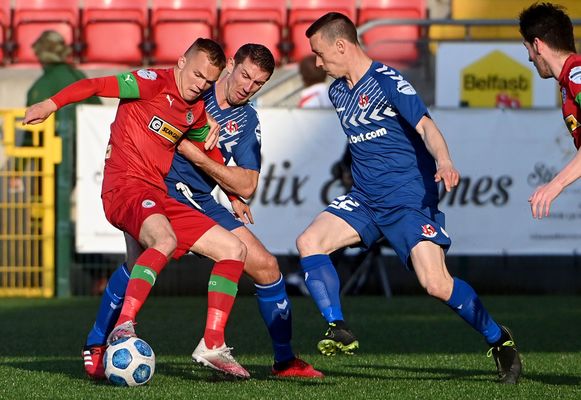