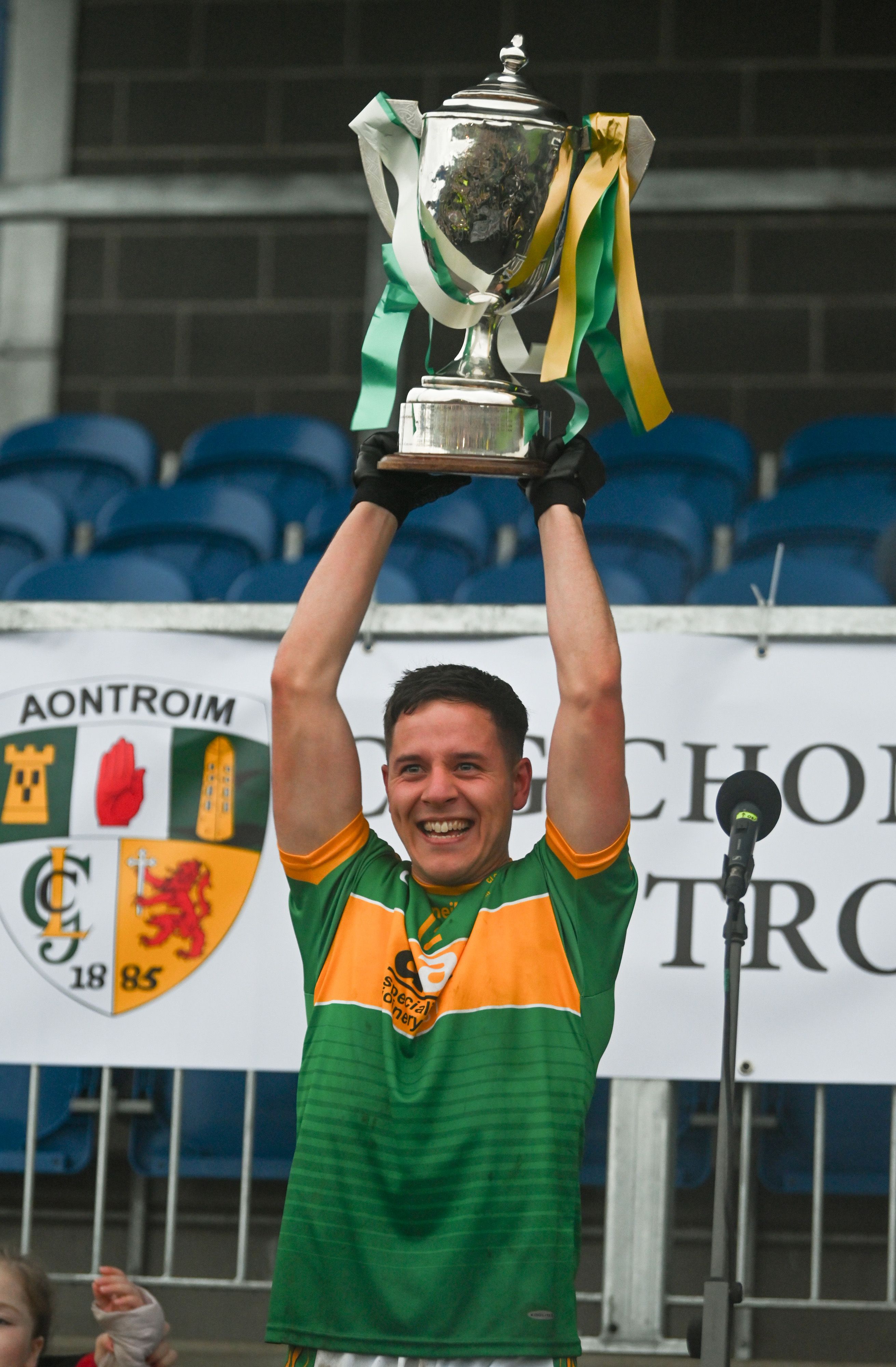 Having lost two of the past three deciders, the question was whether Creggan could cope with the tag of favourites against Aghagallon who were contesting the first senior decider in the club's history and they did so, dominating the game and even though a late Sam Maguire goal put a gloss on the scoreboard, it in no was flattered the victors.

Creggan took this game by the scruff of the neck and built an early lead they just didn't look likely to relinquish as they turned Aghagallon over continually and shut down all avenues, limiting the St Mary's side to just one score from play.

They looked much more fluid in attack and were much more assured in possession as they got over the line for their first title in 67 years.

"All anyone in Creggan has talked about is a Senior Championship," said winning manager Gerard McNulty after.

"They've won Division One, but Championship means everything and you look at people like Tony McCollum there and how much work he has put into the county over the years - people like that deserve it.

"There is another couple of Championships in this team, whether it's me or somebody else (managing), that's the platform and the level set. They can't drop back down to another level so they know what they have to do and that means everything."

This game took a little while to settle with both teams trying to adapt to the wet conditions as as steady drizzle fell, but it was Creggan who just seemed to have a bit more purpose and were first on the board when Matthew Rodgers brilliantly took a mark and his shot was even better from out on the right.

Rodgers then added another from play, while Ruairi McCann kicked a free and then Kevin Small fired over a great score from range.

Aghagallon just couldn't get anything going in attack as they were being turned over much too easily and it took a 45 from goalkeeper Luke Mulholland to get them off the mark on 14 minutes, but a Jamie McCann free at the other end put four between them once more at the water break.

A Gareth Magee free brought Aghagallon to within three again, but this would be their last score of the half as Rodgers kicked his third of the day and Ruairi McCann added another from a free to leave it 0-7 to 0-2 at the break.

Creggan continued to hold the upper hand in the second period with Martin Johnston finding himself in acres of space to score four minutes in with Kevin Small and Ruairi McCann adding another two, while Aghagallon added just two pointed frees from Magee in the third quarter as their struggles in attack continued.

Small played Tiernan McAteer in for a point to push the gap out to seven before Aghagallon finally got their first and ultimately only score from play through Adam Loughran on 51 minuets.

The St Mary's men really needed goals and began to go a little more direct and this approach began to see opportunities arrive with Magee played in but his off-balance shot came off the outside of the post and wide, while Ruairi McCann rose well to fetch, but his poked effort was blocked.

Aghagallon did get to within four through two Magee frees, but really needed one of those goal chances to go in, yet were seemingly boosted when Creggan's Martin Johnston was black-carded late.

However, almost immediately from a Creggan kick-out, Aghagallon goalkeeper Luke Mulholland got caught out at midfield and with nobody minding the house, the ball was pumped long with Maguire lashing into the open net two minutes into stoppage time to put this game to bed as Creggan put recent heartbreak behind them.

"It's not even contrasting emotions (from last year), but a whole different mindset," added McNulty.

"It was nothing to do with the opposition as we felt the same way in the semi-final against Cargin. We just knew we were in the right place physically and mentally, so I'm absolutely ecstatic." 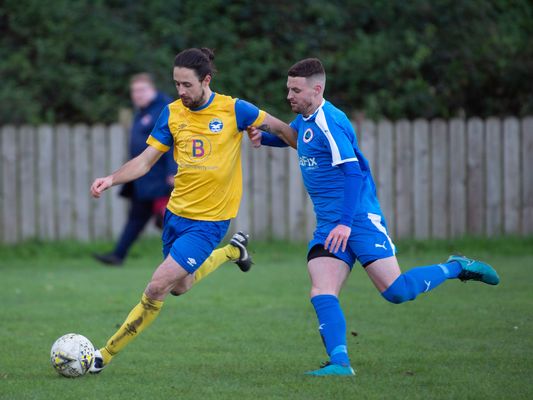 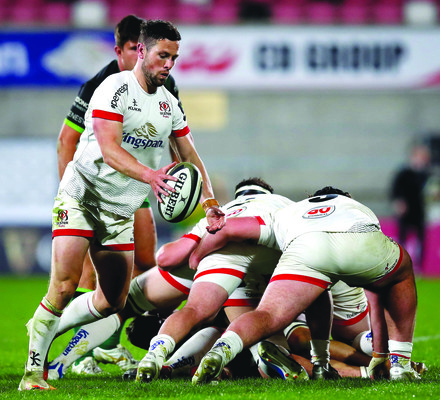