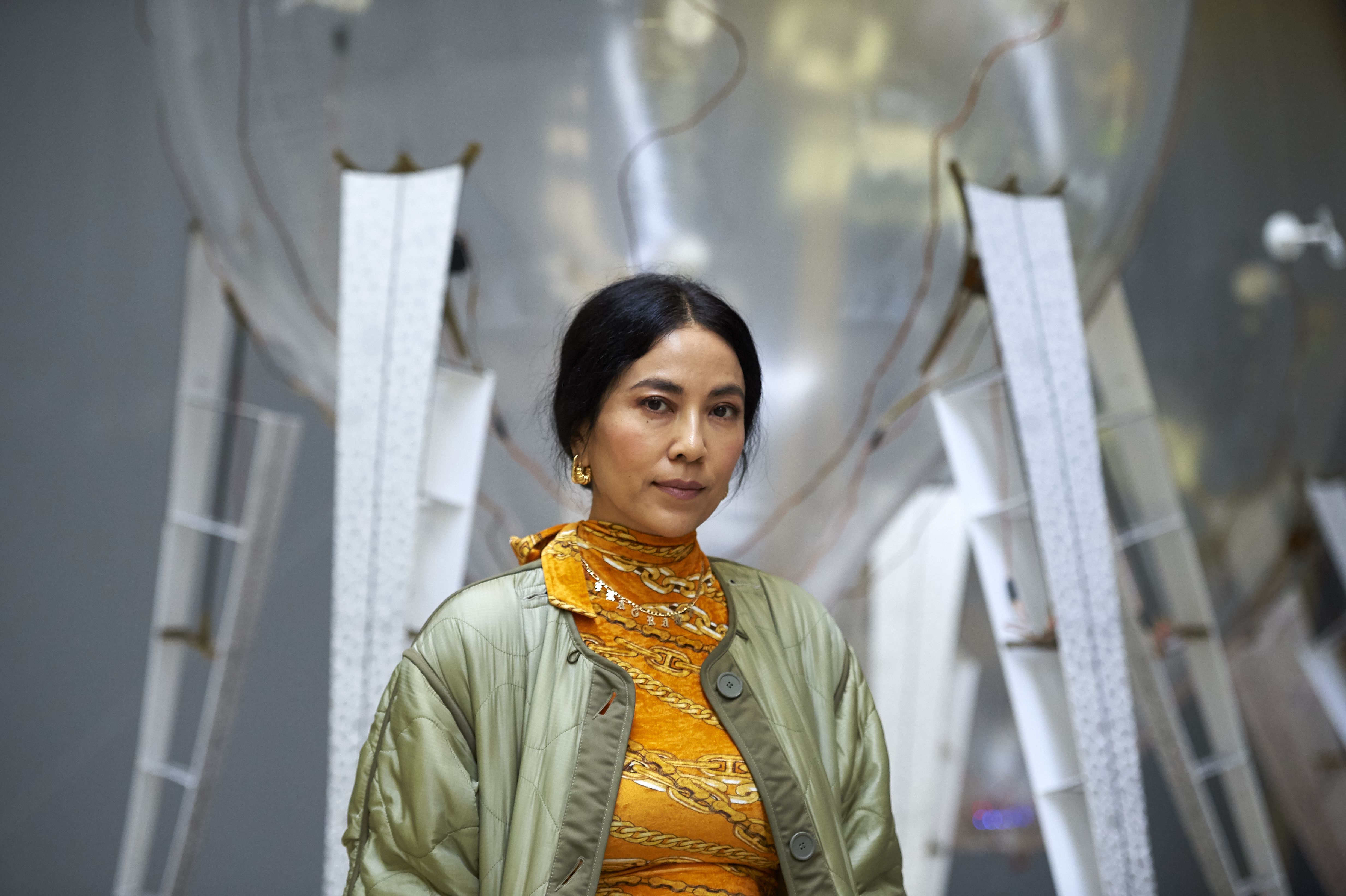 Looking forward to 2022, I’d like to read (and write) about more women with significant solo exhibitions in important galleries than I read about women being murdered by intimate partners.

It may seem like an impossible dream but as I look around the January exhibitions, I see a large patriarchal hold in the solo show arena in Belfast and the region.

"I sculpt the air." pic.twitter.com/KAMYRVZRW0

Compare this to the current Hyundai Commission of Anicka Yi, “in love with the world” At the Tate Modern in London. It shows how technology is pushing art in interesting directions. She is a clear example of an artist with an opportunity and a budget and look what she has achieved.  She is know for her experimental work which explores the merging of technology and biology — “breaking down distinctions between plants, animals, micro-organisms and machines.”

You can view a live stream of the exhibition every Thursday from 10am-6pm until February.

Anicka Yi asks what would it feel like to share the world with machines that could live in the wild and evolve on their own? The pandemic has speeded up the ever-increasing creep of technology in our lives. In travelling, I note the increased use of QR codes and it's easy to fall into an app nightmare spending a significant amount of your human time downloading or looking for pin codes.

For anyone who has tried to get a child off a video game or who feels a bit blank after spending too long at a computer, if all creativity goes down the digital route this spiritual aspect of art making might be lost all together.

Many people feel outside of this technology loop and it’s not necessarily an age thing — it’s the digital divide.

Every new technology can be used for art and although a lot of technology is developed by the military, it’s the artists that push it to places that those with more typical outlooks do not. This can be shocking for those who think of art only in traditional ways.

Locally, the Digital Arts Studios specialises in providing space and support for artists working or upskilling in this area with local and international residencies, both remote and in person. They developed a programme called Future Labs supported by Belfast City Council that gives artists an opportunity to try out different technologies that are evolving to see if they want to explore them further.

The Arts Council of Northern Ireland have recently partnered with Future screen NI to award £80,000 to nine artists in an open call to help them work in the new, emerging and immersive technology area. This is an endless universe of clicks and codes yet there is one aspect of this world — the almost forgotten aspect of human creativity. Artistic pursuit is intrinsically a spiritual practice. For anyone who has tried to get a child off a video game or who feels a bit blank after spending too long at a computer, if all creativity goes down the digital route this spiritual aspect of art making might be lost all together.

Robin Price is working in this technology art hybrid area and he may get more well-known after some commissions he is working on are made more public. His work on visualising air pollution and making interactive ping pong tables have raised eyebrows .He currently has an Exhibition running in Pssquared Gallery until January 8 called 'Free Radicals'. It includes a video diptych from a forthcoming collection called 'Why make work in Armagh, Banbridge and Craigavon?'  These lens-shaped projections show two major pieces of his work that were either cut short by a gallery or withdrawn by a local authority.

That points to institutional doubt and as technology is speeding up and artists use it, the powers-that-be have to have the ability to allow this experimentation to happen and feel confident that it is in fact art.

At this time of year if you're in need of getting out of the house and away from those you live with, there are a few places you might find interesting. The Cultúrlann exhibition, selected from the Arts Council of Northern Ireland art collection has a good selection.

🎨Lovely night at opening of the Arts Council of Northern Ireland Collection. A big thank you to the team at @acni for the help & co-operation. pic.twitter.com/7ubNuo1TfF

But all the solo shows are by men: Graham Gingles at F.E McWilliam Gallery, Banbridge, would be worth the trek.   Donovan Wylie is showing at The Golden Thread Gallery which you might like if you're in the mood for calm. There are more men at the MAC with Alfred Wallis and Ronnie Hughes with his beautiful abstracts.

What will be true about this coming year in art will be the same as any year: the most significant developments are unknown, the best exhibitions a surprise. Some artists will give up and others will start creating. Such is the ebb and flow of creativity. Happy New Year. 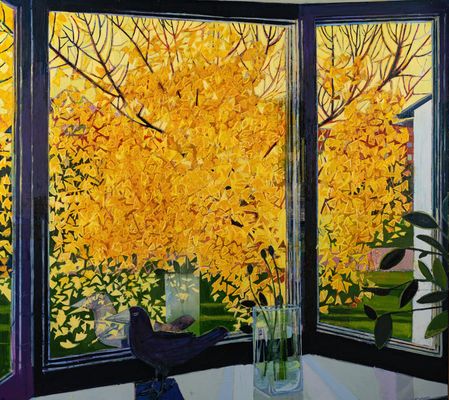 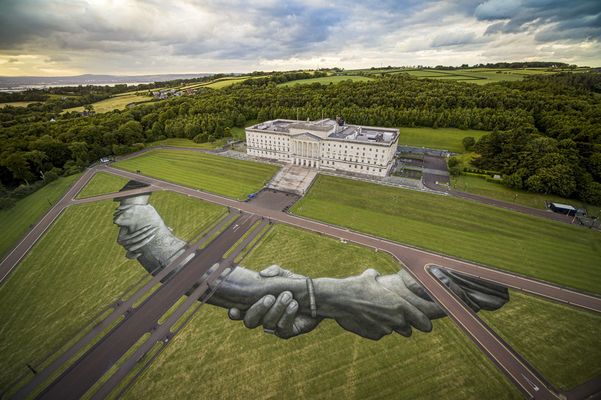 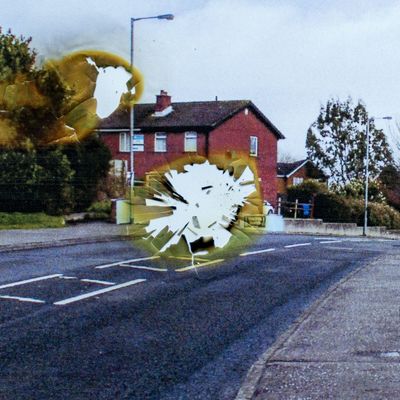