ARTS: Live performances which go above and Bbeyond for Belfast 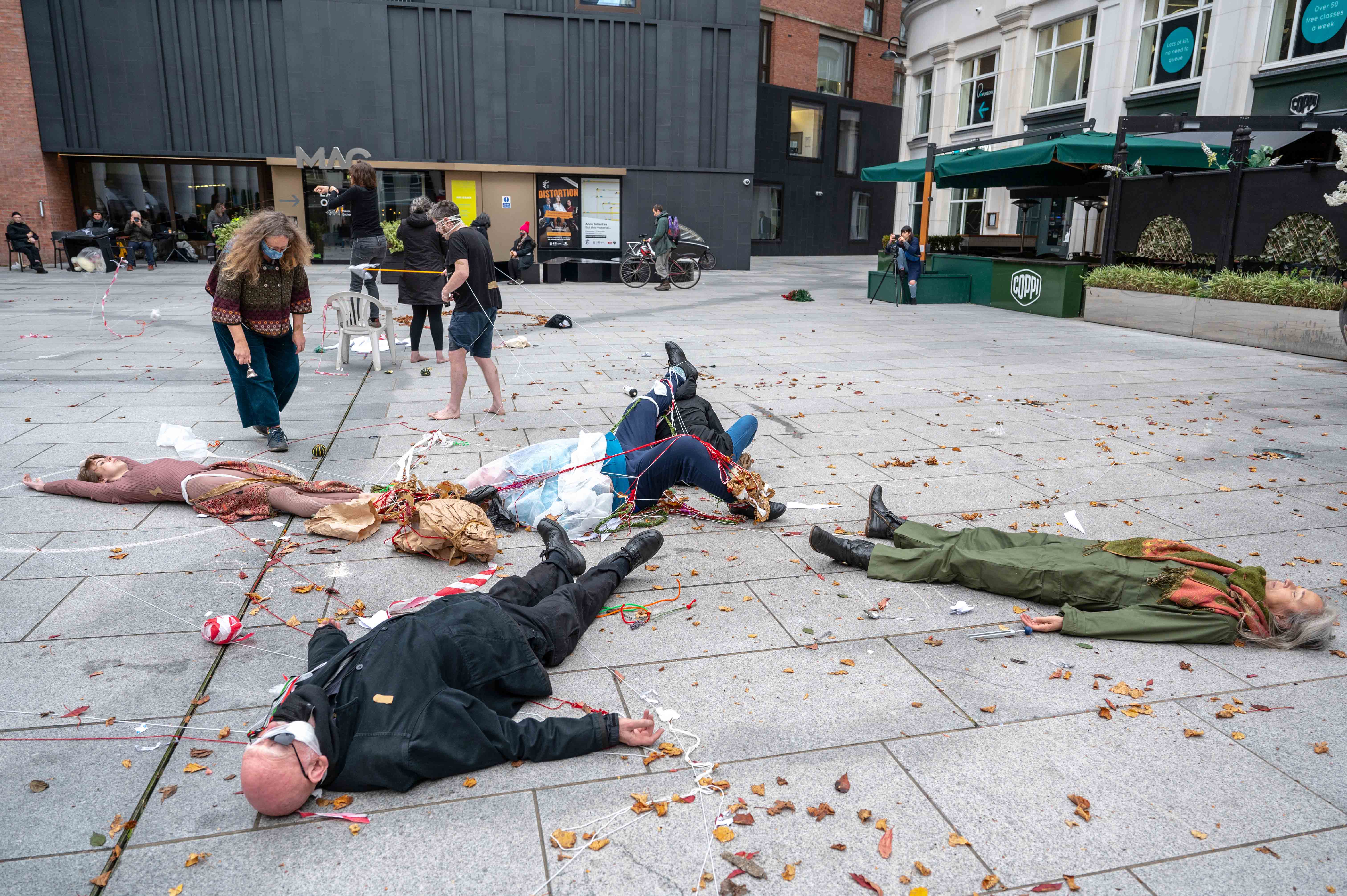 DOWN BUT NOT OUT: Bronagh Lawson tries her hand at performance art during Bbeyond's 20th anniversary celebrations last year. Jordan Hutchings

At a time of the year when the focus can be on the commercialisation of the artistic process, it’s good to pause and focus on an art form locally that usually sits outside this box: performance art.

Bbeyond recently held it’s 20 year celebration of its contribution to “promoting the process of performance art and artists, locally, internationally and beyond." I was curious to know what was beyond internationally? The first performance artist in space perhaps or as can we reach a point of no boundaries anywhere?

It was not until moving into the ecosystem  of art that pulses through Belfast — by taking up an evening class in etching at the Belfast Print Workshop — that I discovered that performance art existed in the city. Moving out of the materialistic world  that is the business support network and into the art one was an interesting experience.

As I toiled away trying to get the perfect black I saw that Bbeyond was holding a festival partly in the disused police station on Queen Street. Off I went to see one of the artists Brian Patterson spend hours performing in the building with the rain flowing through the roof. What on earth is this, I thought? I even caught the flu as an audience member.

Since that time I’ve witnessed many performances and sometimes joined in. I admire the Bbeyond members who dedicate their artistic lives to this art form and revel in how they can open spaces for reflection or transformation.

Like Christoff Gillen who highlighted the structural trauma in the city by his piece A Thousand and one Kisses writing love in chalk all the way from the Art College to Belfast City Hall for the Belfast  International Art Festival — only to be given a fine for graffiti. On further investigation he found he was the only person that year to be given such a fine and if he had of written on the kerbstones he would not have been fined as Belfast City Council do not have responsibility for this.  What other city’s trauma is such that the kerbstones and top of pavements are regulated by different governing bodies? The fine was eventually expunged by a legal intervention.

We are unstoppable!
We will survive!
We will create!

Alastair Maclennan is the artist who has been the catalyst for the starting and nurturing of the performance art community within the region. During the 20 year celebrations a book was published to celebrate his work from 1971-2020 called ASH SHE HE.  He has been a leading eminence in the art form and has inspired many to try and follow in his footsteps. He started off as a painter and having got to the point that he had almost painted himself out of his house he gave it all up to wash dishes and follow another path.

Years later this led him to walk the path of performance art. He walked around Belfast with a target on his body during the Troubles and travelled the world on invitation from art festivals. He has a great sense of wanting other people to break out of the confines of their own existence and experience the freedom that participating or watching performance art can bring.

Bbeyond celebrates its 20 Years of promoting Performance Art in Ireland & beyond with R-A-W
(Recorded Action Web – Exhibition). So glad @performborders interview them in 2017. Watch R-A-W today at 6pm!https://t.co/uIfDIRWN4f

"Art is about freeing people for the time being from drudgery or whatever gets them down in life. It is a space for poetic freedom of expression." Those were the wise words offered by Bbeyond during the celebrations. There is no doubt that performance art can be challenging especially if your idea of art only exists in term of painting or sculpture or traditional art forms. Bbeyond invite members to perform spontaneously on a monthly basis and usually this happens outdoors. You can see people stopping to watch wondering what this activity is; children observing adults acting differently, glimmers of different emotions from humans watching other humans. To participate in these sessions is a very calming experience but some look and think these people must simply be crazy.

Let's not forget when they “held time” in a performance at Stormont.

Bbeyond.'s members get invited worldwide to perform and in 2017 at the Bbeyond symposium, Being in Public, Encounters, Outside Space and Inner Space, held in Girdwood hub which attracted performance artists from all around the world Chumpon Apisuk proposed  a day of a Day of Public Actions for Freedom and Democracy held at the equinox every year

“It is the day that all states must recognise and allow actions from the people which are ‘peaceful’ and ‘non-violent’. This day of action can be with or without context but for the recognition of all people’s rights to share the public space together, in solidarity with each other, in respect of each others rights to share the same public space, as well as the time.”

This has turned into a global action day in the performance art community and an important event in the calendar, when you consider what is happening in Afghanistan for example with the lack of freedom around artistic expression, it’s an important marker.

Congratulations to Bbeyond on marking this important milestone. We look forward to the next twenty years — simply knowing you exist shows how much freedom of expression we have locally in art.

Meanwhile, the night market at the Vault was a great success. There is obviously an interest in the general public wanting to support the creative community in the evening, While there is no night market at Conway Mill this year, they are having their annual Christmas open studio on Level 4 with an opportunity to browse or buy on Saturday 18 December from 10-5pm. 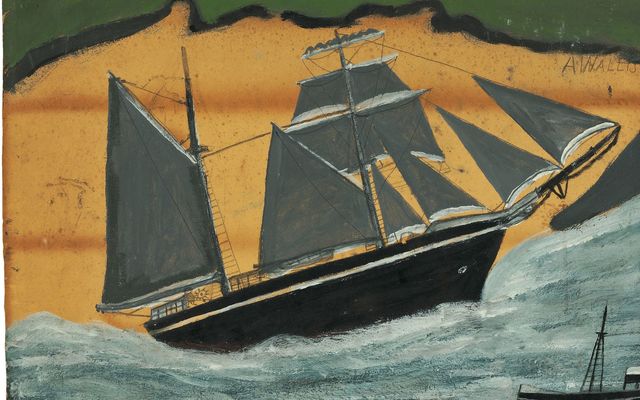 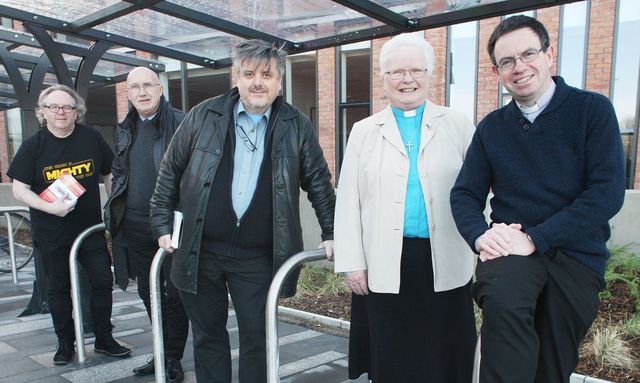