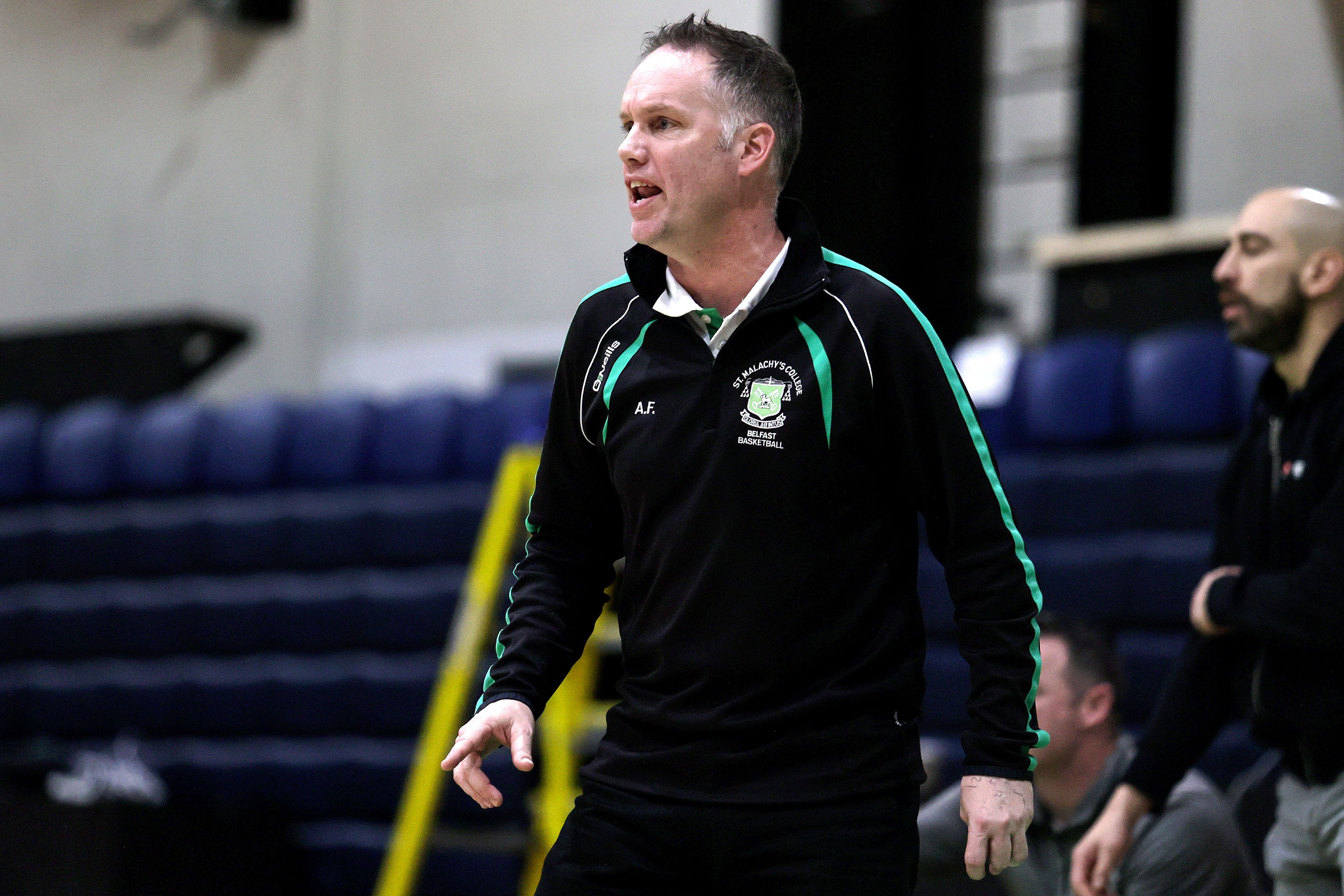 IT'S National Cup action for Belfast Star this weekend as they host Templeogue at La Salle hoping to build on their recent run of form.

Adrian Fulton's men welcome the Dublin outfit on Saturday (6.30pm) in the hope of reversing a league defeat to the same side on the road a couple of weeks ago.

The Belfast side has been involved in some thrilling encounters of late, including last weekend's home victory over EJ Sligo All-Stars.

It was heart-stopping stuff at La Salle but the one-point win leaves Star in a four-way tie at the top of the table, but their attention is on the Cup this weekend and trying to avenge their only defeat of the season.

"They really impressed me a few weeks ago. They have multiple threats across all positions. Our lads have been working extremely hard and have a chance to be a very good team if we continue to play together."

The visitors will be without Irish international Lorcan Murphy, which Fulton insists is a shame for those who will be in attendance as "he is a terrific talent and great fun to watch."

For their part, Griffith College Templeogue have have an up-and-down start to the season, but they can also be considered experts in the InsureMyHouse.ie Pat Duffy Cup, winning the 2017/18 and 2019/20 editions.

Their coach, Mark Keenan is relishing the coaching matchup with Fulton - his assistant coach at international level.

"The cup competition always throws up some exciting matchups and heading to Belfast certainly throws up a tough task for us," he said.

"We will have to play our best in order to come away with a win. A challenge that we will relish and are excited about."