Be nice to each other at charity Mr and Mrs 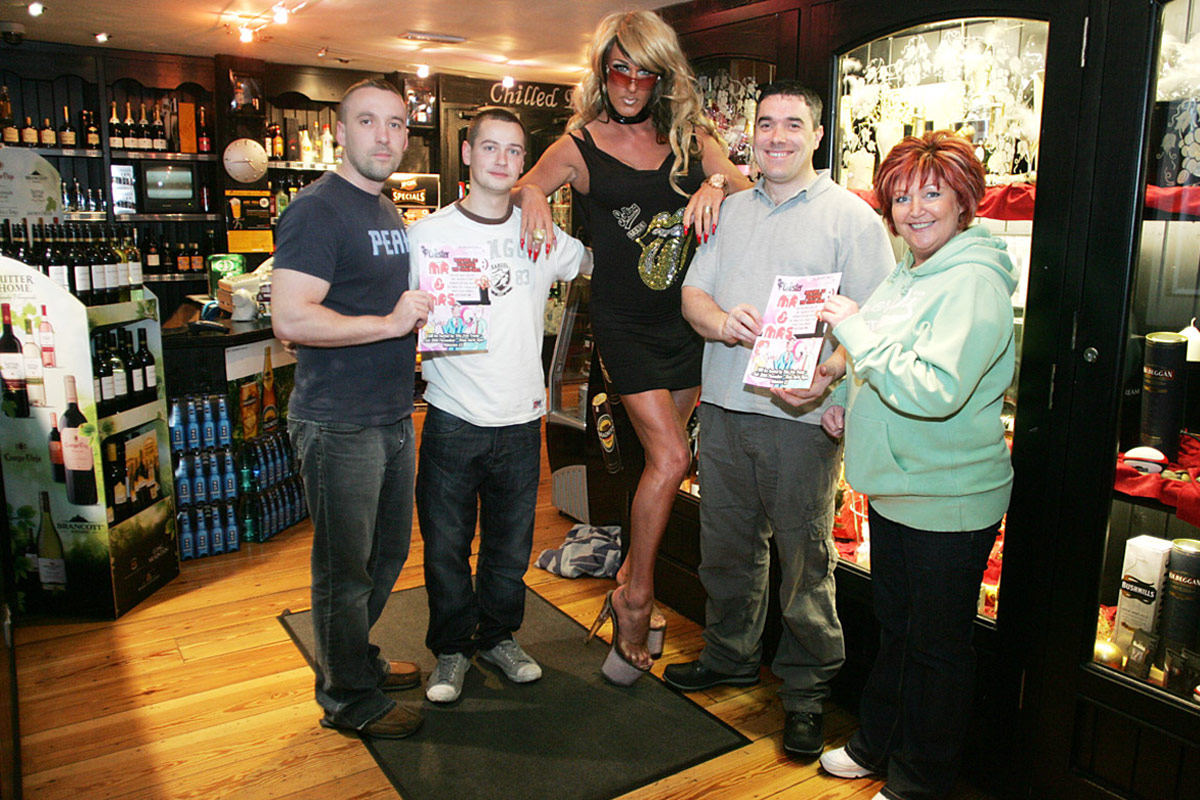 A charity night will be held in a North Belfast bar later this month in aid of a local suicide awareness charity.The Mr and Mrs competition at the Chester has been organised by local group Laura’s Legacy, set up in memory of Whitewell Road 22-year old Laura Hughes who took her own life in May 2008.

Two years after her death the nail technician's family decided that the area was in need of a support group for suicide and self-harm, something that was sadly lacking before Laura took her life.

All money raised on the night will go to the group. North Belfast couples are invited to take part in the night that will find out just how much partners know about each other. The quiz will be hosted by popular drag queen Titty Von Tramp.

The event will beheld on Saturday November 26 at 9pm. Admission £5. For more information visit the Laura’s Legacy Facebook page.