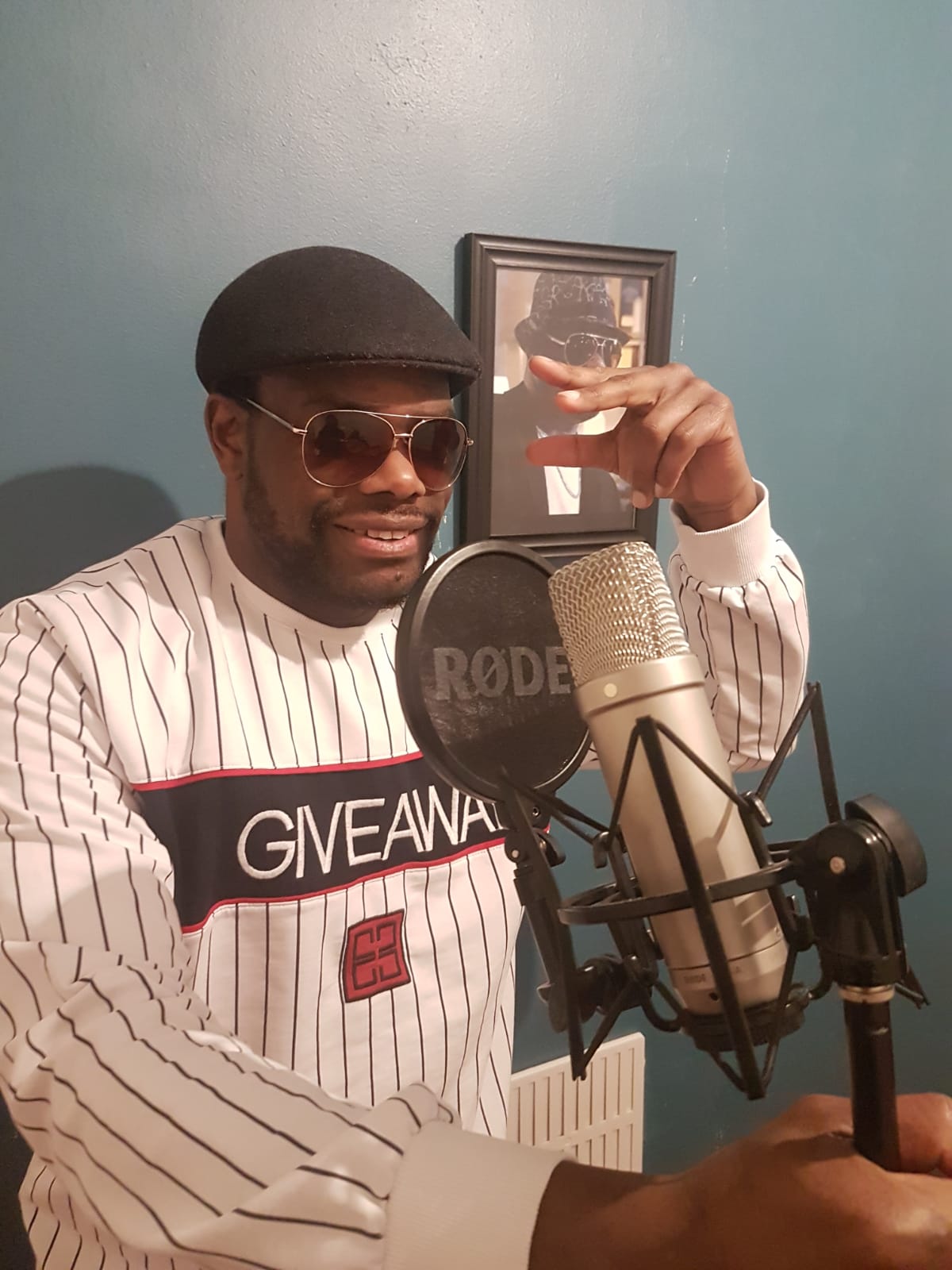 SOME people like to keep their plans quiet. El Daddy likes to share a story or two; he is very poetic and calculates his every word before saying what he really wants to say.

It is called the art of persuasion, he keeps everything to his chest and before you know it there’s an avalanche of musings coming your way.

Anyone who can speak more than one language needs applause, two, three, four languages, you are a genius!  El Daddy speaks Kiswahili, English and Arabic, as he makes his music, these languages help him through. He calls himself a globalist and so would think, write and sing his music with these languages. Who remembers Dr Alban Uzoma Nwapa, the Nigerian-Swedish artist of the 1980s, 1990s hip-hop, dance hall reggae scene? He sang hits like ‘It’s  My Life’ and ‘Let the Beat Go On’.

El Daddy does his songs in that kind of way and sounds that relate to today’s reggaeton music. El Daddy’s lyrics are moderate and romantic but also full of life lessons which in his diplomatic style don’t particularly target any side. It is like a musical drama without too much antagonism.

However his messages are hidden within those lyrics as in the case of the new single he is working on ‘Delete My Number’. He is not cursing or anything like that, sounds direct, yes, it’s about mind games which trap women and men in relationships but it is not necessarily about love only. It is a song communicating to families and friends, especially during this long year of lockdown, that if you cannot even see the happiness of this crisis, getting families and friends closer, when will you ever see any happiness? Yes, dreamy lovey-dovey stuff you might say, but he is serious, these are good times to retrench your friendships.

El Daddy believes that his new song will be a hit, especially for the clubbing youth. He is inspired by the awesome music of Jason Derulo.  He wants to get a fair feedback but also a harsh one for his music so he can improve on it and Belfast is not short of pop culture critics. El Daddy wishes that the gatekeepers of the music industry in the North could do more

El Daddy says that his Afropop and reggaeton may be reaching a smaller audience now but with online marketing, it will be crisscrossing the planet. But this must start from Belfast, Dublin and London. These three cities can spread the music by listening to it and buying it. He misses the festivals. The Belfast Culture Night must return, he wants to sing there. “I have the self-determination and energy to be more creative than ever before, this lockdown helps to do that because I notice I have more time to think. I want perform at the various festivals. Man, we have to do it,” he tells me.

Afropop musicians have some real challenges at the moment in the music production scene, especially those doing reggaeton. There are no studios here in Belfast that make “our” beats, that’s missing. Recording studios, yes, but  not “our kind of beats”. Those are only possible in England and further out there.  The lack of this kind of sound technology makes El Daddy’s work difficult. He needs the beats that should go with his kind of music.

He believes that he could invest into this one day with a larger studio than what he has at the moment, a 3ft by 5ft space in North Belfast. His plans are bigger than the tiny space he has now, he is looking for some good philanthropist to support his work. So if you are reading, get in touch.  Anything big or small to help him buy studio equipment to further El Daddy’s work is much appreciated, he wouldn’t mind any used studio tools or facilities either. He wants his music to feel very normal in the North; post-lockdown should be on fire with El Daddy’s beats. He believes that the citizens of the North will give him a chance.