Belfast republicans in mourning for hero of struggle Bobby Storey 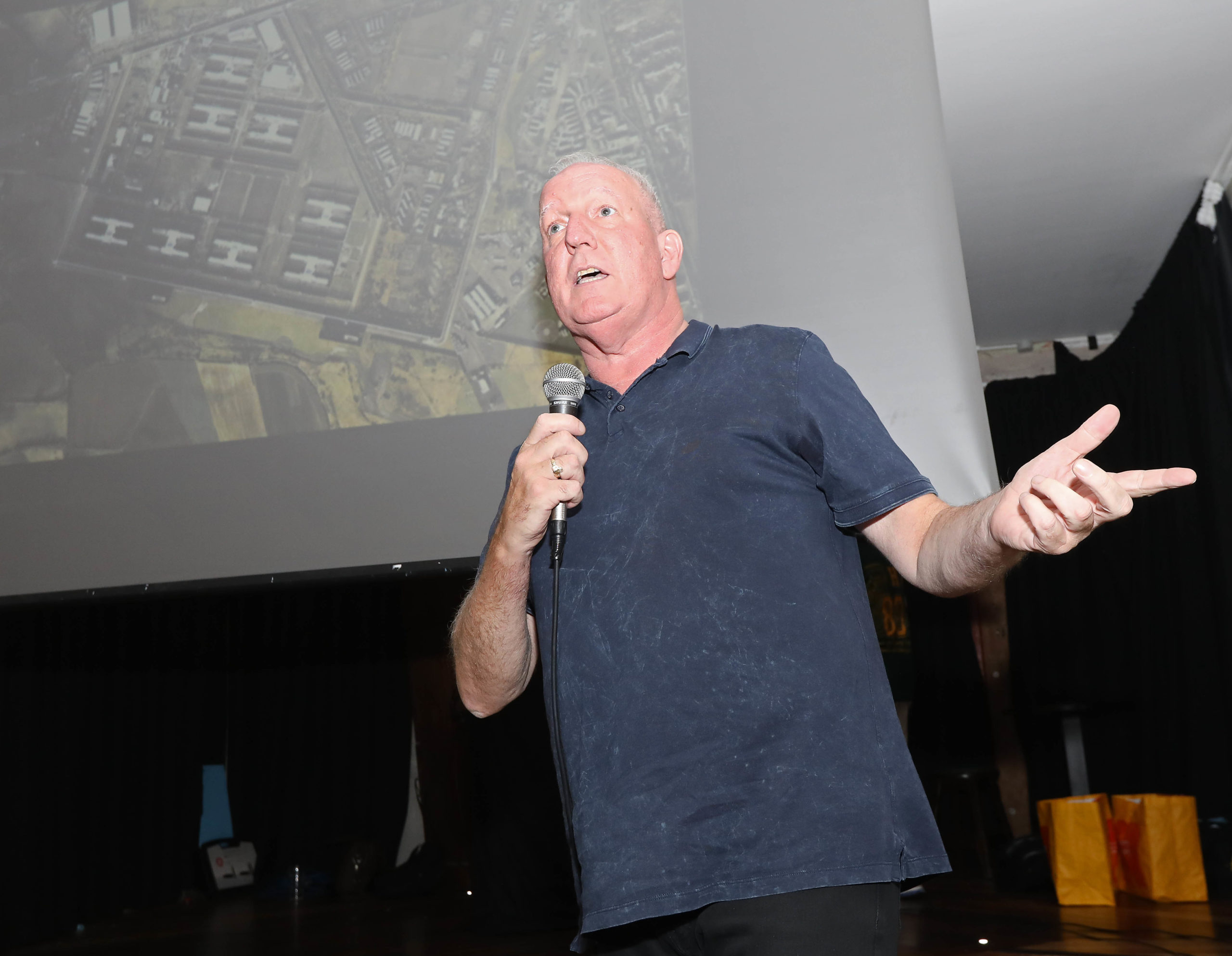 The Belfast man died in hospital in England after undergoing a lung transplant.

“Bobby was a lifelong and very deeply committed Irish Republican whose passing will be received with great sadness by republicans throughout Ireland. Bobby was involved in republican activism for over forty years and suffered great hardship for his selfless dedication to his republican ideals.

“Born in Belfast, into a deeply sectarian state, Bobby, from a very young age, was the target of harassment by the British Army and RUC and spent over twenty years in prison.

Words cannot express the sadness I feel on the passing of one of the most amazing people I have ever had the pleasure to call my friend and comrade. To know him was to love him. Rest in peace Bobby x https://t.co/Nad2y0mI4O

“He was interned without trial at just seventeen years of age, by which time he had been repeatedly arrested, brutalised and assaulted by members of the British army.

“Bobby was in Long Kesh internment camp when it was burned down and when prisoners were subjected to brutal attacks by the British military.

“A champion of the peace process, following his release from prison, Bobby played a prominent role in the development of Sinn Féin, serving as Chairperson of Sinn Féin in Belfast and then Chairperson of the party’s Six County Cúige. Bobby was extremely committed to the pursuit of a United Ireland with equality and social justice for all. He will be greatly missed.

'Today we have lost a great Republican. His loss will be felt by all who had the privilege to call him their friend

Bobby Storey was among the leaders of the famed 1983 Great Escape by 38 IRA prisoners and in later years travelled Ireland with fellow-escapee Gerry Kelly to take part in talks on the breakout.

In 2011, he successfully managed the effort to bring the Sinn Féin Are Fheis to the Waterfront Hall - the first time the event had ever taken place in the city.

In December 2014, he was arrested from his home by the PSNI and interviewed about the killing of Jean McConville. During the interview, sections of the so-called Boston College tapes were read to him. He told our reporters on his release: “When the PSNI arrived at my home they said, ‘You’re under arrest as part of the investigation into the murder of Jean McConville.’ I replied, ‘Jean McConville? Seriously?’ such was the ridiculousness of it to me. The cop looked awkward. I said to my partner before I left, ‘This is the politics of the day, I’m arrested because I’m the chair of Sinn Féin in the six counties. This is about the party, not me.’ Let me be very clear, I am innocent of any involvement in the conspiracy to investigate, abduct, kill or bury Mrs McConville.”

He spoke movingly of his own experiences of the H-Block hunger strikes in an interview with the Andersonstown News in 2016. He revealed that he had been on remand in jail in England and returned to Belfast a month after Bobby Sands started his hunger strike on 1 March 1981. He was arrested at the end of the summer after being involved in an attack on British soldiers in the Shaws Road area.

There was outrage among republicans when he was arrested by the PSNI following the Short Strand shooting of Kevin McGuigan in 2015 with allegations of 'political policing' being levelled against the Chief Constable.

When his home, and that of Gerry Adams, was attached in 2018, hundreds of people turned out at a rally on the former Andersonstown Barracks site to show their support for both men.

Bobby Storey is survived by his partner Teresa, their children and grandchildren by his brothers Séamus and Brian and sister Geraldine.