Belfast set to get its first gay Deputy Lord Mayor 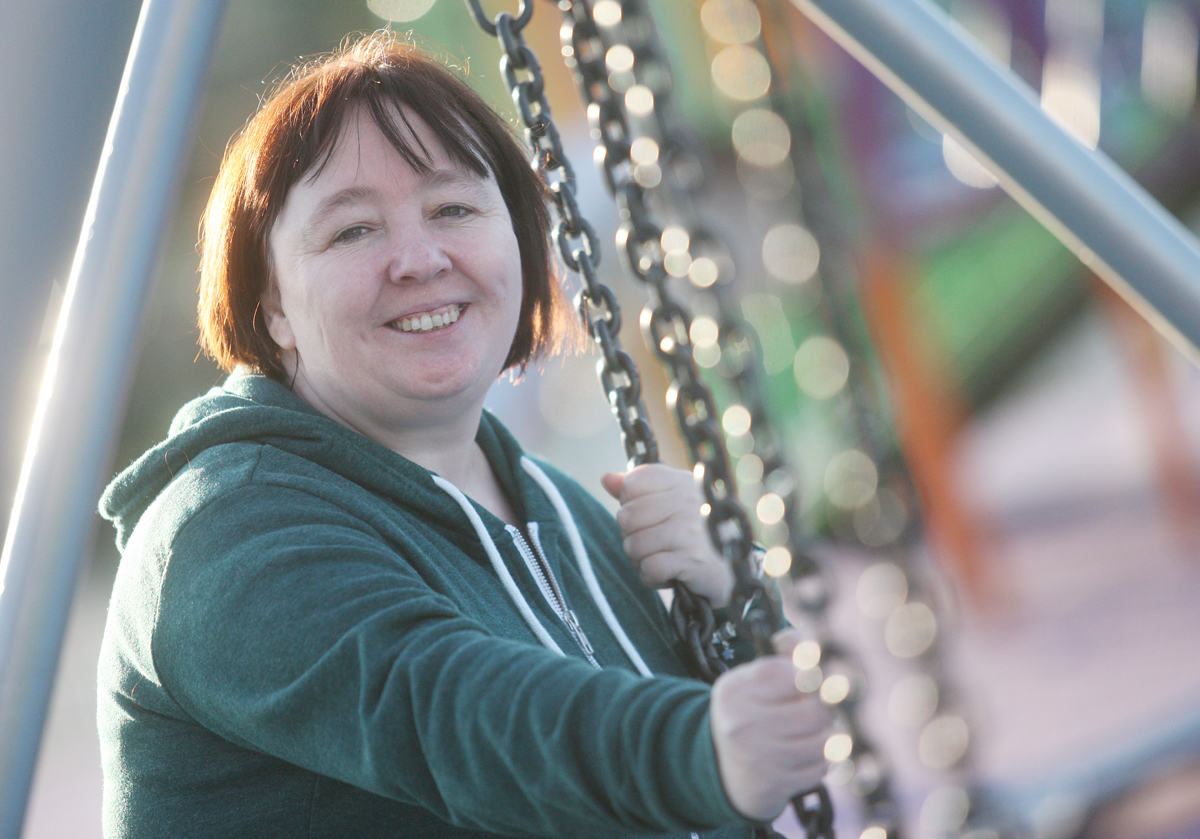 Sinn Féin Councillor for the Castle ward, Mary Ellen Campbell, has been nominated internally by her party to take up the reins of the city’s second most senior civic role.

The party have refused to confirm Ms Campbell’s nomination but a source close to Sinn Féin said that the announcement could be made as early as this evening, when Ms Campbell is expected to attend an LGBT six county hustings event being held in the Duncairn Centre for Culture and Arts.

The 47-year-old has been an active republican from a young age and is an ex-political prisoner.
Ms Campbell has fronted many of the party’s campaigns on gender equality, LGBT issues and suicide prevention since she was co-opted on to the Council in 2010.

She became one of three openly gay politicians to be elected on to the Council in May 2014 alongside the PUP’s Julie-Anne Corr Johnston and Jeff Dudgeon of the Ulster Unionists.
Parties on Belfast City Council take the Lord Mayor and Deputy Lord Mayor positions on an annual rotation system. Sinn Féin, the Council’s largest party, and the DUP will reverse their current roles in the June council meeting.

The DUP are not expected to announce their nomination until after the Assembly elections in May.

Ms Campbell was not available for comment when contacted but the party confirmed that they would be putting forward a candidate for the Deputy Lord Mayor position.