Blow for the West as City Hall axes ATN ads 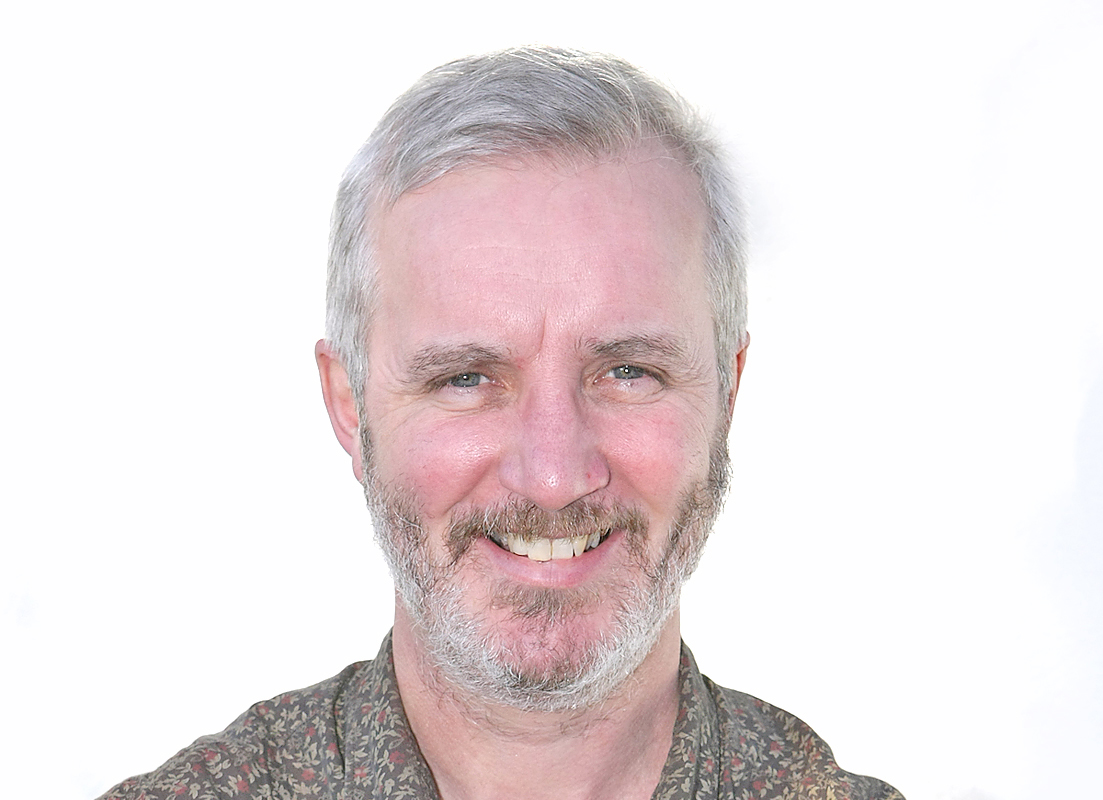 THE Andersonstown News has launched legal proceedings against Belfast City Council in the wake of its decision to withdraw planning application notices from the city’s leading weekly newspaper.

Senior management at the paper have warned that they won’t tolerate a return to the “grim days of the past” when the unionist-dominated Council placed the Andersonstown News on a Council spending blacklist. In a sweeping change to the way City Hall does its planning advertising, newspapers which for years have carried details of new developments within the city were invited to tender for the advertisements.

This week we were informed by letter that we had been unsuccessful as the Andersonstown News cannot be purchased in the BT16 and BT18 areas, which centre on the Dundonald and Holywood areas.

The decision to withdraw the City Council’s planning Continued from front page advertising from the Andersonstown News on the basis of non-availability in two strongly unionist areas is to be hotly challenged by our legal team, who will argue that it’s vital that planning decisions in West Belfast – a chronically underserved and disadvantaged part of the Belfast Council area – should continue to be carried in the local community newspaper.

Despite the fact that we receive revenue from Belfast City Council planning ads, our community journalists have run many high-profile stories over the years backing residents whose interests are challenged by developers.

Robin Livingstone, Group Editor at the Belfast Media Group, described the removal of planning advertisements from the Andersonstown News as a “developers’ charter” but vowed that the paper would continue to shine a spotlight on planning issues – with the emphasis placed firmly on the needs and rights of the local community.

“I well remember the grim days of the past when this newspaper was put on an advertising blacklist by the unionist-dominated Belfast City Council who were hysterically opposed to us as a paper that wore its nationalist and republican ethos with pride,” he said.

“We had hoped that that battle was over, but clearly there’s a lot of work still to be done in ensuring that this part of the Belfast Council area, a part that suffered catastrophically from long decades of Council neglect and hostility, is accorded the rights and respect that it demands and deserves. We refused to sit at the back of the bus in the past, and if City Hall thinks that anything has changed then it’s very badly mistaken.”

“If City Hall thinks anyone is going to buy a British tabloid in search of information on Belfast planning matters then I’m afraid they have little or no knowledge of the local newspaper industry. We’re proud of our community journalism.

"We invest heavily in putting journalists and photographers on the ground covering local issues day and daily. We alone have a journalist present at every single full meeting of Belfast City Council. The loss of City Hall revenue will of course impact on our ability to carry on that local journalism, but even as we fight this decision we will be doing everything in our power to ensure that we continue to hold the developers and the Council to account.”