BOXING: Murphy ready to dazzle under the bright lights 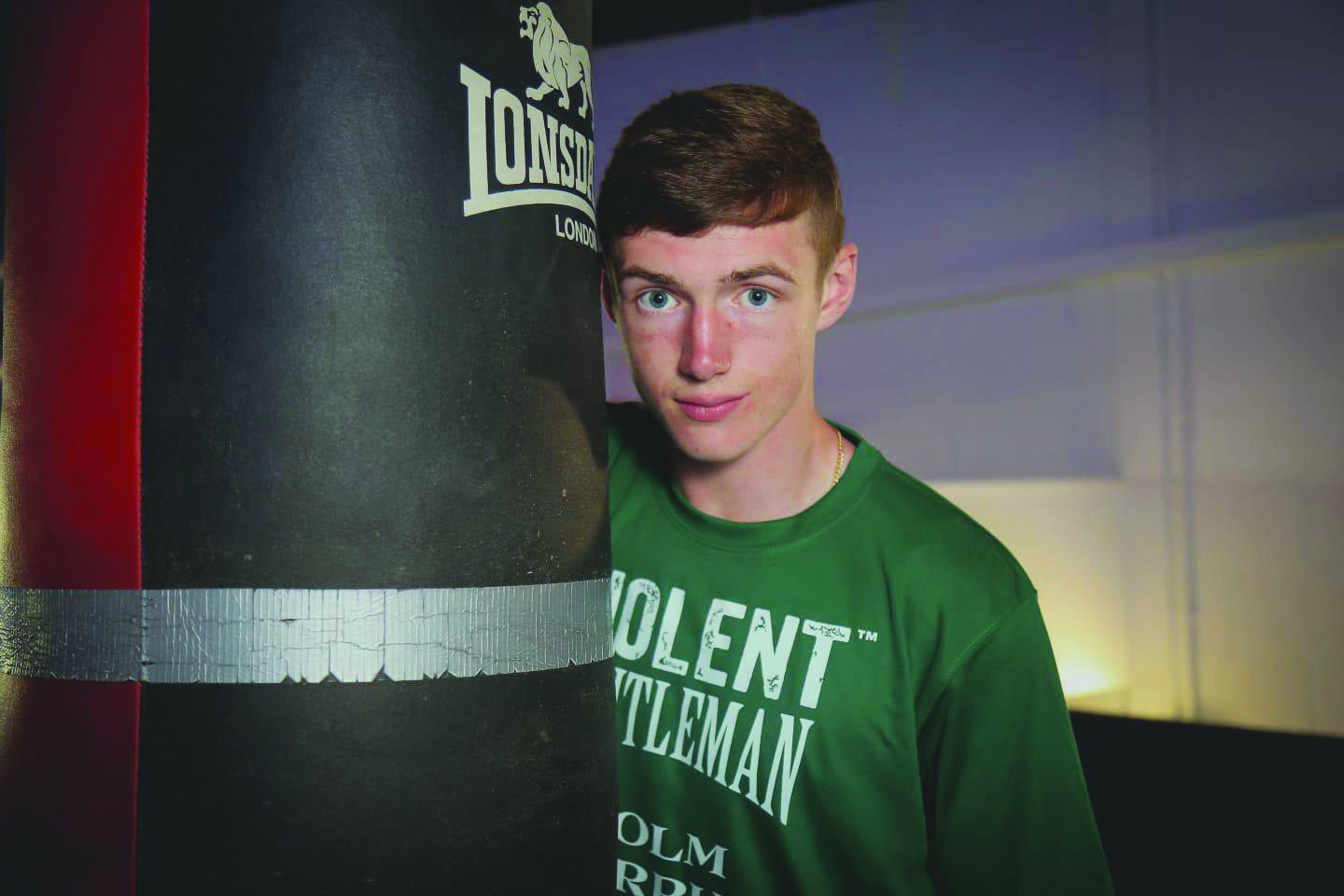 HAVING had a taste for the bright lights and razzmatazz of professional boxing when appearing on the undercard of the Steven Ward vs Hafthor Bjornsson exhibition bout in Dubai back in January, Colm Murphy says it will be a dream to make his full debut in front of a home crowd when he tangles with Polish lightweight Jakub Laskowski (4-6-1) over six rounds at the Europa Hotel on Saturday night.

The former Methodist College pupil has been juggling his studies with the sweet science and will begin an online Masters in Construction Law from Robert Gordon’s University just eight days after Saturday’s first punch-for-pay outing, but the immediate focus is on laying the foundations of what he hopes will be a successful career in the squared circle.

Murphy is a former Irish U22 amateur champion, having first boxed out of St Agnes’ ABC and then St George’s, so has plenty of pedigree in boxing, with a fan-friendly style, so is sure to thrill the sold-out crowd at the MHD Promotions dinner event that is another step on the road to regular fight nights in the city following last month’s Falls Park blockbuster.

The latest addition to the city’s pro boxing roster confirmed he is excited to get going having had a taste of what the professional circuit is like from appearing on that Dubai card at the beginning of the year.

“It’s a dream come true to be making my professional debut in my home city,” said the 2017 Commonwealth Youth Games bronze medallist.

“I have a lot of fans coming who will all be there screaming their heads off, so I’m very much looking forward to doing everyone proud on the night.

“I’ve trained all summer for this moment, so I’m going in here to get the win and have a good time while I’m at it.

“The fight in Dubai would be similar (in terms of atmosphere), so I would call that my semi-pro experience. It’s given me a set-up for going into this fight as it’s very similar in that it’s a dinner event.

“I was speaking to the guy (opponent Ali Bassam) in Dubai and he had his first pro fight at Wembley Stadium and he said to me that he wished he had what I have as a stepping-stone, so I’m very aware of what pressure I’m stepping up into as I’ve been there and done it before.”

All set for my pro debut in Belfast I guarantee it will be a September to remember 💣 pic.twitter.com/p65xJUIdqh

The man in the opposite corner has had 11 pro bouts under his belt and is a recent opponent of Campbell Hatton to whom he lost on points back in July.

Murphy believes he will give a much better account of himself than the much-hyped Hatton, son of former world champion Ricky, and indeed, is set to step straight into six-round action, bypassing the usual four for debutants.

That in itself highlights the confidence of the South Belfast man who was noted for his all-action style as an amateur, but under trainer Dee Walsh, says those at the Europa will see a slight different, but improved ‘Posh Boy’ who is ready to take the show by storm.

“I have been watching his fights and I think I’m going to give this guy a much better fight that Campbell Hatton did,” he predicts.

“I’m just going to go and get stuck in. He only fought a four-rounder against Campbell Hatton and I’m going straight into a six-rounder in my first fight.

Also on the card, Kildare’s Eric Donovan will look to build on last December’s victory over Rafael Castillo when he tangles with Hungary’s Laszlo Szoke.