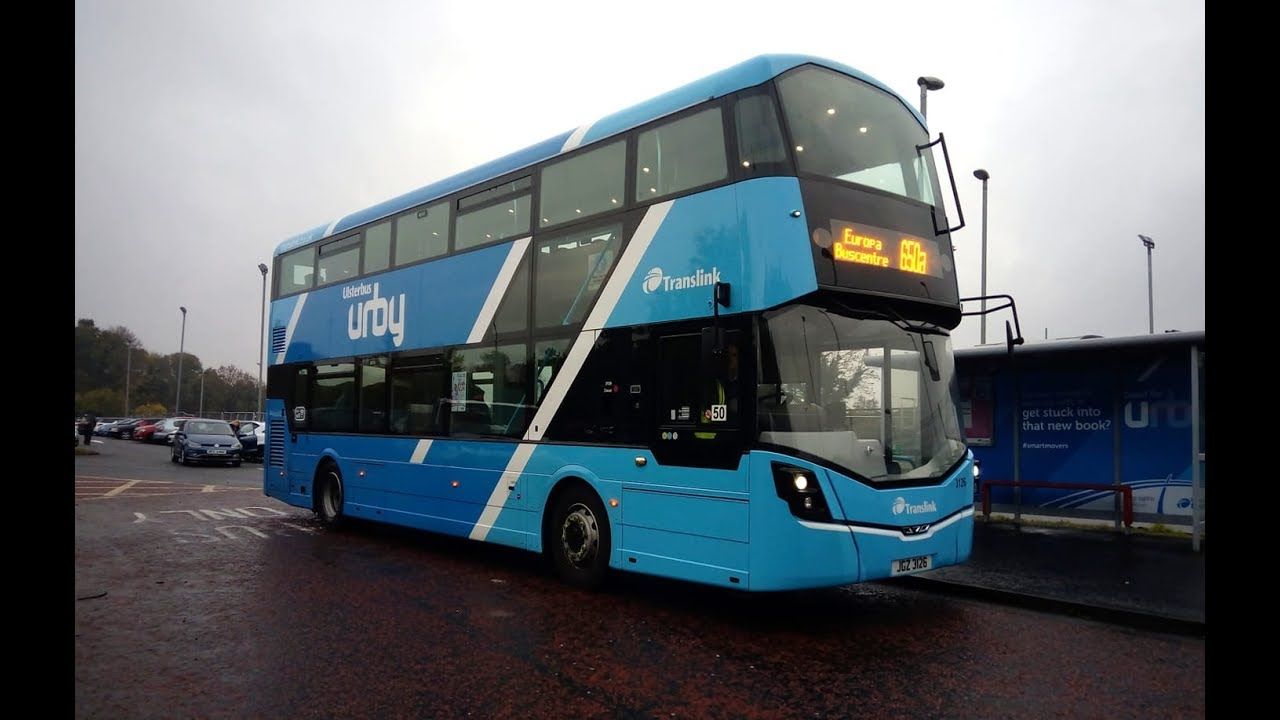 CONCERN: The 650 and 650A bus from Black's Road park and ride has been suspended

TRANSLINK have announced that the Metro services 650 and 650A will not be operating from this week.

Councillor Matt Garrett met with Translink this week to ensure that passengers will not be directly impacted by these changes and that alternative methods of transport will be in place.

Speaking with the Andersonstown News, Cllr Garrett said: “I have been in touch with Translink to find out what the impact of this service is. I had a concern in the first instance is that this was a bus that was going to impact on the Royal but it isn’t. The 650 and the 650A both go down the motorway and they finish at Glengall Street.

“The Royal route from the park and ride is retained, that isn’t changing. The 10H is a bus on Black’s Road, it is still operating as normal, and it will go down into the town as well."

Cllr Garrett said that Translink have told him that the issue is due to driver capacity.

“We have said to them we’re happy to work with them and do everything we need to do but they need to get the capacity issue sorted because essentially what that is leading to is a route being dropped within our area and we don’t want to see that happening.”

“The other element of it is the Black’s Road park and ride is very important because it’s the last stop, people who park their cars there are mostly commuters. People have taken the decision that they’re going to take sustainable forms of transport as their last journey for where they need to go," continued Matt.

"We are trying to encourage people out of their cars, we are trying to encourage people to use public transport and that is what the park and ride is there for, and we don’t want to see services reduced in that park and ride, in fact if anything we want to see services bolstered because it plays an important role in terms of ensuring we are more sustainable in our travel."

A Translink spokesperson said, "Metro service 650 and 650a no longer operate.

“Passengers are advised to use alternative services including the Royal Hospital Shuttle service, Metro 10h and 10x from Black’s Road Park and Ride, or passing Metro 9a or Ulsterbus services operating from the Lisburn Road stop at the end of Black’s Road.

“We advise passengers to check timetables and latest travel information on our Journey Planner or our website www.translink.co.uk” 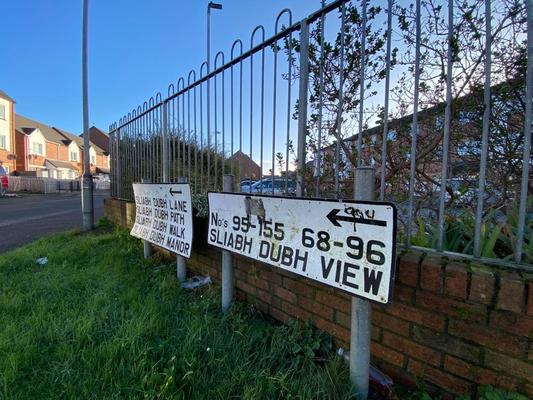 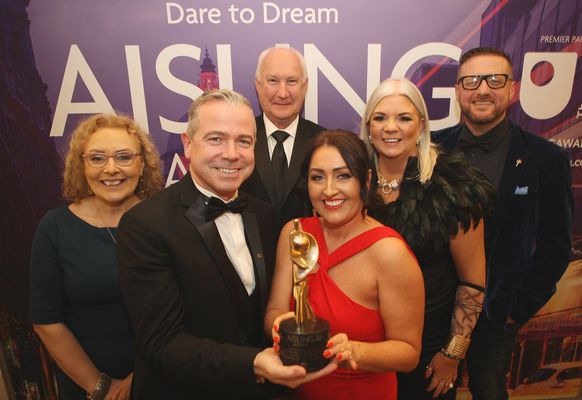 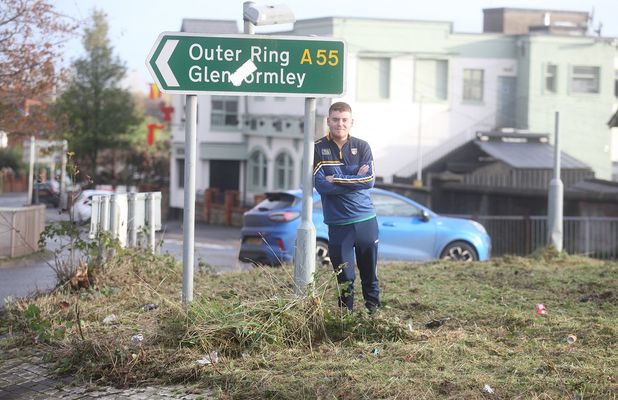