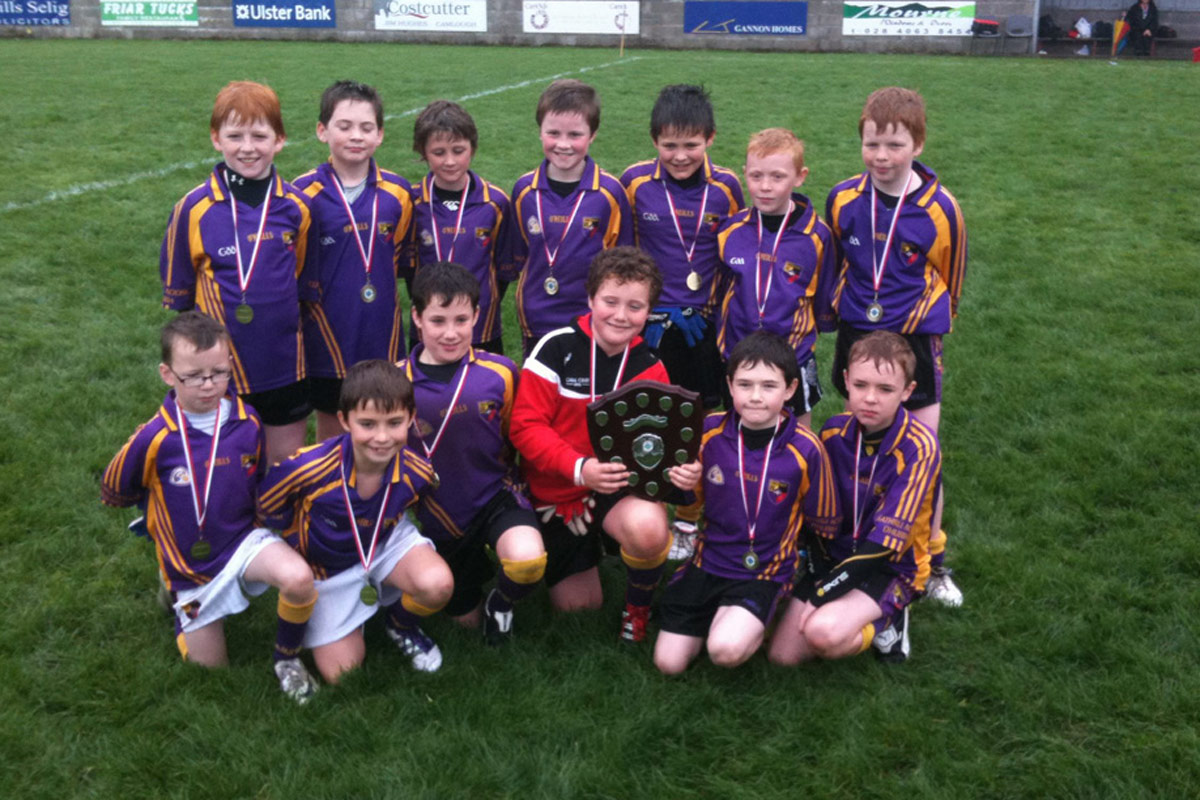 Trio at 167 Ormeau Road (www.triobelfast.co.uk) are offering discount to all Carryduff GAC members attending the formal. Bring along your formal ticket to avail of your discount. Car parking available at the rear of the building.

Members will recall the recent appeal for volunteers to join with the existing First Aid team to build up a core of members with updated training in this area of health and safety club management.

Two courses have now been planned and will be held on Saturday 29 October and again on Saturday 12 November at the St John Ambulance Training Unit in Erne, Knockbracken Healthcare Park.

Only three places remain to be filled – two for the 29 October session and one place on the 12 November programme.

The club would urgently appeal to anyone who would consider taking up these places, which will be included in the cost if they remain vacant. Please contact Billy Kelly by text, phone or email to book one of these places - Mobile 07769658184  -  email  billy.kelly2@btinternet.com

Seán Molloy opened the scoring with a point in the first minute and Andy Moorehead added a second in the second minute.

Cian Slevin’s third minute goal put five between the teams before Attical settled and opened their scoring with two points in the fourth minute of play.

Joe McFlynn stretched the Carryduff lead with his eleventh minute point and Ronan Lawlor played him through a moment later to add Carryduff’s second goal.

From this point on Attical were always chasing the game. Although they converted two frees, Carryduff continued to pressure for the reminder of the half and three further points from Molloy and one from midfielder McMahon gave Carryduff a commanding 2-07 to 0-04 lead at the break.

Carryduff opened the second half strongly with further points from McMahon (31st) and Molloy (32nd) before Attical added a fifth score from a converted free in the 41st minute.

Conor McCullough broke forward from the half back line to point in the 42nd minute of play.

Then Attical enjoyed a purple patch in the middle of the half, taking a 46th minute goal and three points between the 50th and 52nd minutes.

The tempo of the game waned and the final score was claimed by McFlynn to give Carryduff a six-point victory on a score-line of Carryduff 2-11 Attical 1-08.