Changing the rules of electoral game 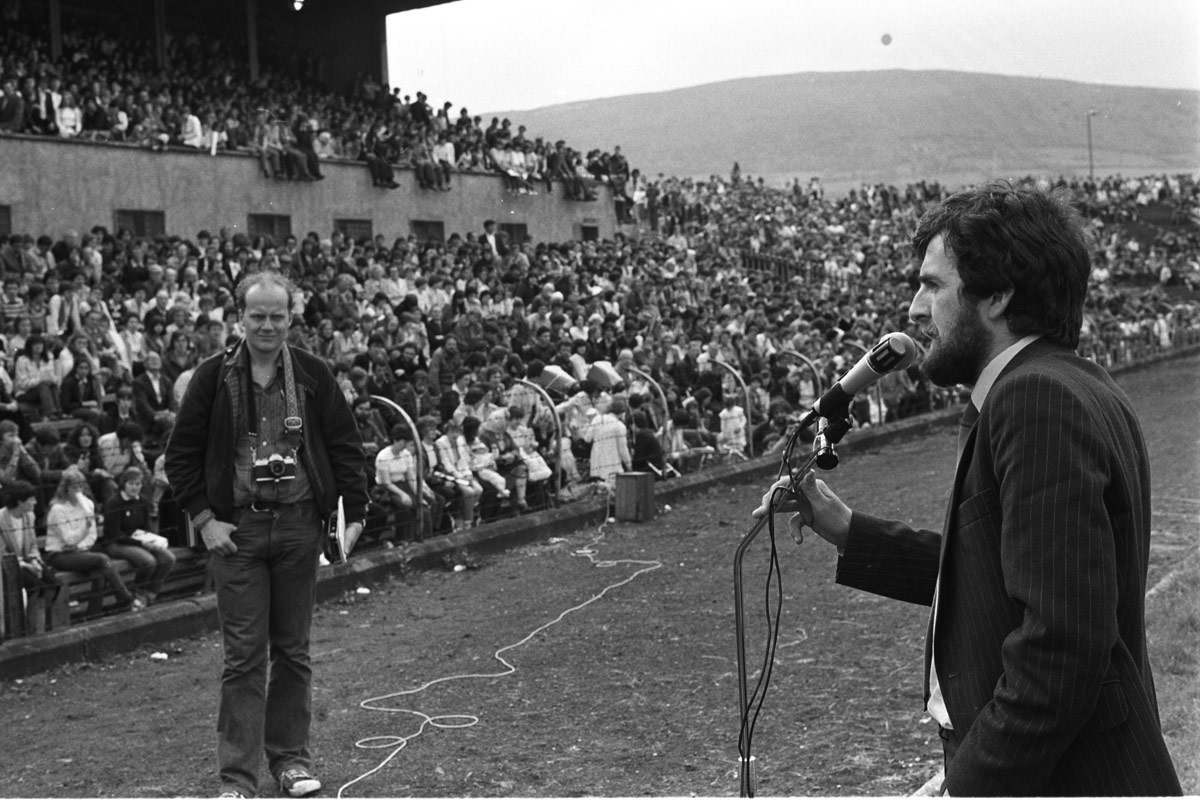 When Bobby Sands was elected MP for Fermanagh/South Tyrone the British government decided it didn’t like that particular outcome and immediately introduced and passed legislation to change the rules of the electoral game.

The fact that this backfired on them and Owen Carron was elected to replace Bobby and, of course, Michelle Gildernew has now secured the seat for the third time in a row is neither here nor there. The state decided it needed to alter how elections were conducted in its interests and did so without hesitation.

Far be it from an Irish Republican to encourage the Dublin government to behave more like the British but Fianna Fail, the Republican Party, and Fine Gael, the United Ireland Party, appear to have had great difficulty in translating their professed support for the rights of the Irish people to elect their President into legislative change to achieve that outcome.

Irish citizens, since the inception of the Presidency, have been denied the right to vote for the President of Ireland and successive administrations in Dublin have done nothing to change that fact.

Citizens in the six counties can be all-Ireland champions, represent Ireland internationally, even stand for election and become President but we cannot vote to decide who will occupy that office. Nor can the millions of Irish who had to leave these shores in search of an economic future.

The Good Friday Agreement enshrines the rights of the people in the North to hold Irish citizenship but we are disenfranchised when it comes to choosing our President and the Dublin government is perpetuating that discrimination.

Having defeated attempts to impose second-class citizenship within the North, we will not allow the political establishment in the South to get away with paying lip service to our place in the Irish nation.

Some of the hopefuls for this year’s Presidential election may not inspire a rush to the polling stations in October, even if we could vote for them, but we are entitled to know theirs and their sponsoring party’s position on our rights to vote for an Irish President.

Do the current list of candidates support the right of all Irish citizens to decide if they are worthy of holding the title of President of Ireland. Are any of them even considering coming North to outline their vision of how they might represent us nationally and internationally.

Are they even concerned that, if elected, they couldn’t come North without seeking the permission of the Taoiseach to go “abroad”.

An amendment to the constitution is all that is required to allow the citizens of Ireland to vote for the President of Ireland. That and the political will of the Irish government to see it through.

Fine Gael and Labour have not lived up to many of their pre-election promises. We, Irish citizens, are waiting to hear from the Taoiseach and the Tánaiste whether they consider it in their government’s interest to treat us all equally.