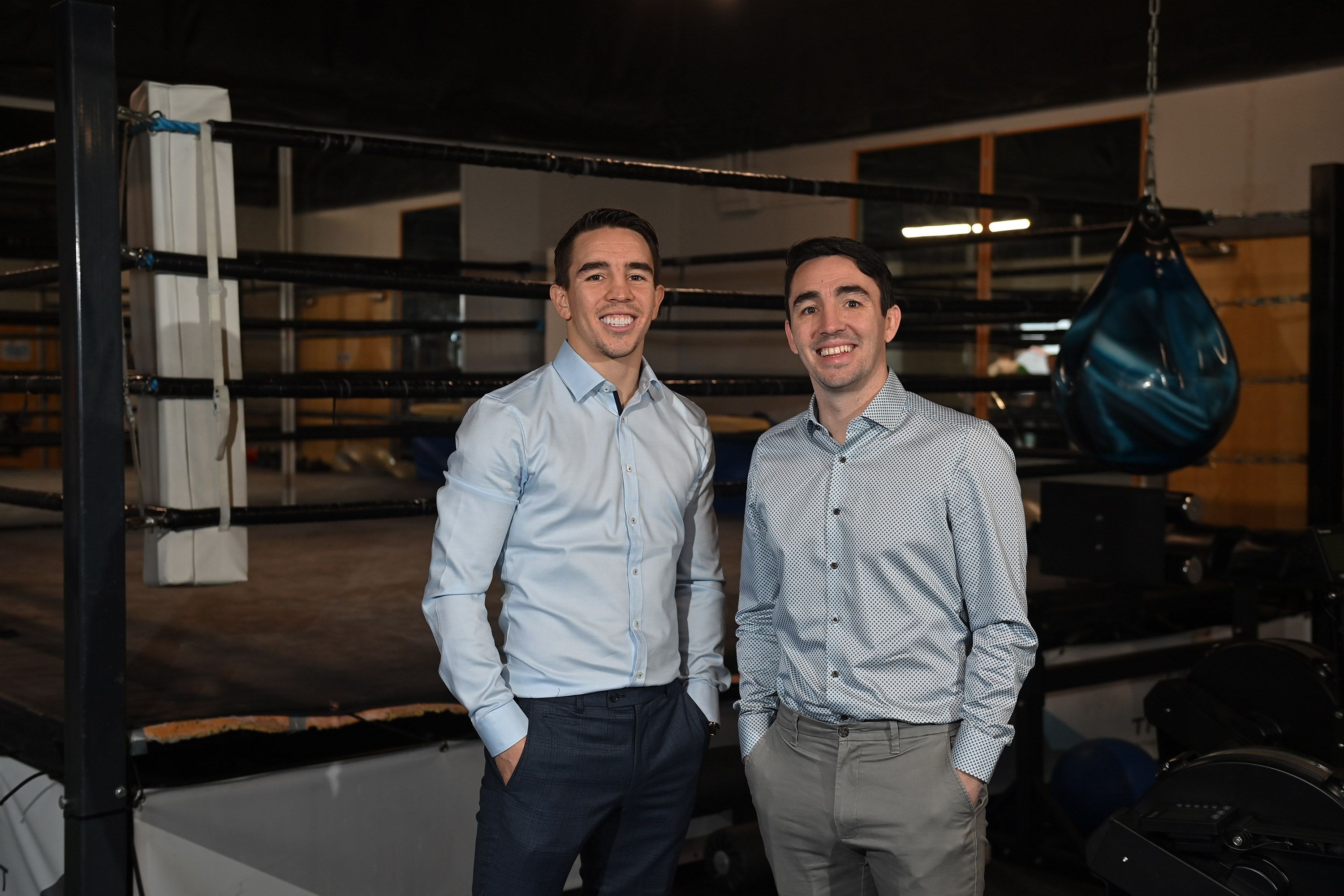 THE Ulster Hall will be rocking again on Friday night as boxing makes its long-awaited return to the venue, but it will just be the start of things to come as Conlan Boxing - the brainchild of brothers Jamie and Michael Conlan - has officially launched.

Back in August, the Falls Park hosted Michael's WBA interim featherweight title win in what was the first event hosted by Conlan Boxing, but this week they will turn things up with the wheels now fully in motion as they get ready for the future of the new organisation.

Independently owned by the two West Belfast brothers, the management and promotional company plans to bring several fight nights to the city every year and sign and showcase the best local talent from all backgrounds and communities.

Speaking ahead of this Friday’s Conlan Boxing event in the Ulster Hall, Jamie Conlan, Director said: “Belfast is an amazing Boxing city with a rich history, tremendous home-grown talent and an unbeatable atmosphere at fights.

"However, the one thing that has been lacking over the years is consistency and we aim to change this with Conlan Boxing. We are going to put on several fight nights every year and give up and coming boxers from across Northern Ireland the opportunity to go up against the big names.

"Michael is at the top of his game and having retired from professional boxing in 2017, I’ve spent the last four years managing and developing some of the world’s best boxing talent so we know the sport inside out, what it takes for boxers to succeed and how to put on a good show.

"We’re excited to be able to come together and launch our own independent management and promotional company and give something back to the local fans who have supported us all these years.”

Michael Conlan, Director of Conlan Boxing added: “In the months and years ahead, Jamie and I are looking forward to finding and developing the best local talent from all backgrounds and communities.

"As well as fighting on home turf, there will be opportunities to travel the world to challenge for titles and we’re looking forward to announcing our first signing in the next couple of weeks.

"We’re also going to have Conlan Boxing Workshops throughout the year to encourage children to get involved in the sport from a young age, teach them some of the skills and inspire the next generation of local boxing talent!”

A limited number of tickets are still available for Friday’s Conlan Boxing event in the Ulster Hall. To purchase, go to www.ulsterhall.co.uk