Controlled explosions carried out on car in Twinbrook 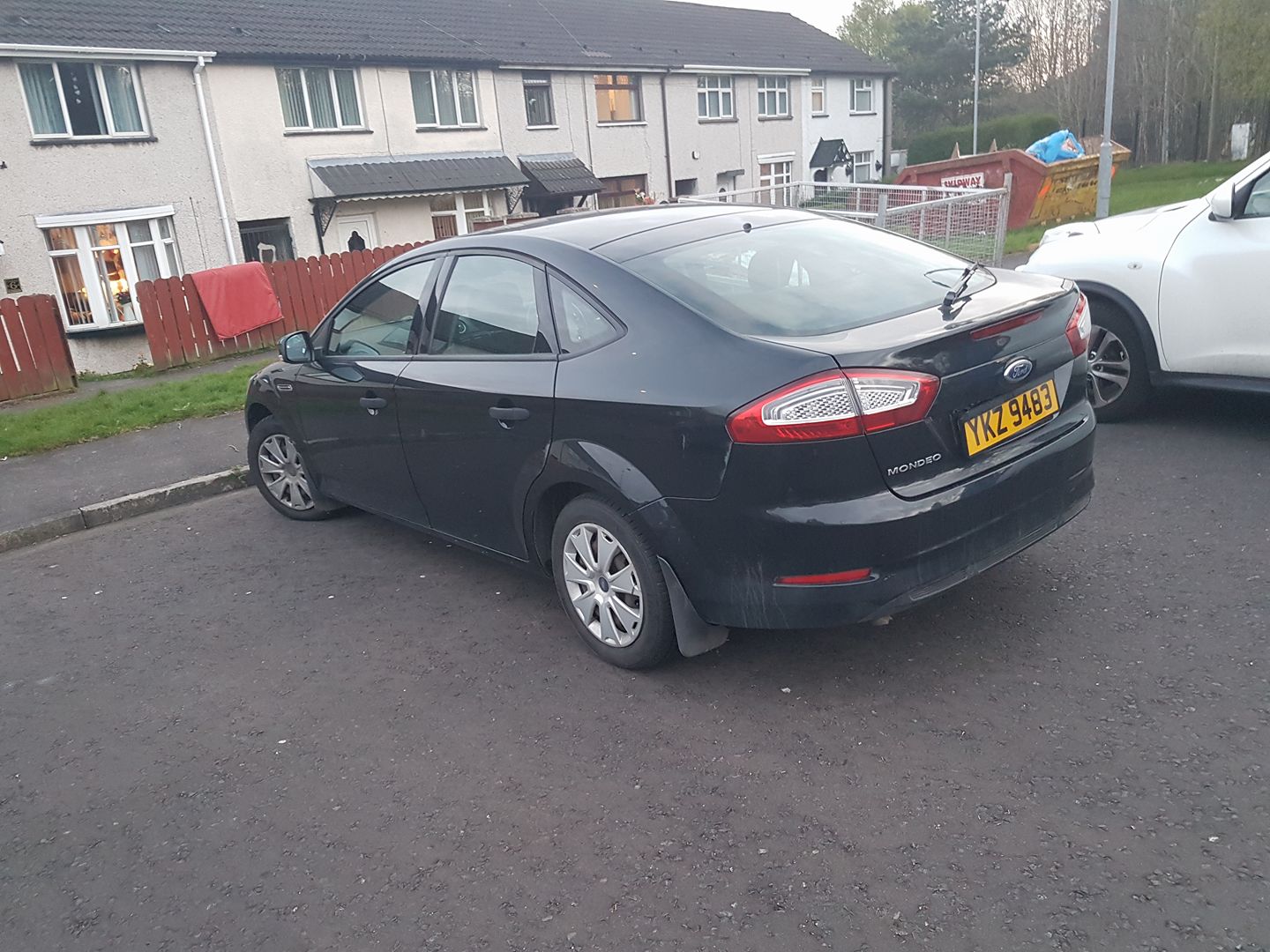 THE PSNI have said they believe a car at the centre of a weekend security alert in Twinbrook was connected to a robbery in the Cutts area of Dunmurry earlier in the week.

During the robbery three men dressed as postmen and one armed with a suspected firearm, entered the office premises in the Cutts. The males assaulted two female members of staff before tying them up and making off with a sum of money.

A PSNI spokesperson said: “Police in West Belfast would like to thank the local community for their patience during a security alert in the Azalea Gardens area of Dunmurry, which has now ended.

“A number of controlled explosions were carried out overnight on a suspect vehicle. The car which has been recovered in the operation is believed to be linked to recent criminal activity in the area.  A number of items have been recovered and taken away for further examination.”

Detective Inspector Stephen Harvey said: “We suspect that this car  – a black Ford Mondeo – may be connected to a robbery at office premises in The Cutts area on Monday 3 April when three men, dressed as postmen and one armed with a suspected firearm, entered the offices, assaulted two female members of staff and made off with a sum of money.

“I would like to express my sincere appreciation to the local community, who have been inconvenienced during the operation, for their patience.

“I would appeal to anyone who has information about the robbery at The Cutts or who saw any suspicious activity in the Azalea Gardens area to contact police on the non-emergency number 101, quoting reference 1178 of 7/4/17.

“Alternatively, if someone would prefer to provide information without giving their details, they can contact the independent charity Crimestoppers and speak to them anonymously on 0800 555 111.”