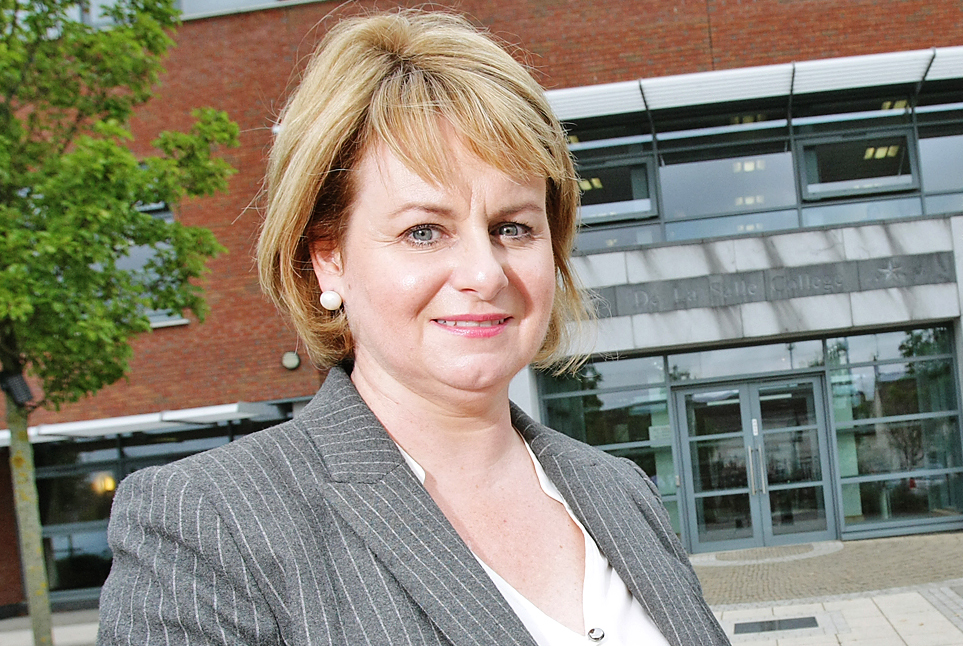 THE news that the principal of De La Salle College is to return after a two-year absence has been met by criticism by a number of parents opposed to the decision.
Claire White has been on leave from the West Belfast secondary school since 2016.
A letter published on the school website from the chair of the board of governors, Monica Culbert, announced Mrs White’s return.
“The Board of Governors have deliberated on the arrangements for the long-term leadership of the college moving forward,” it said. “In light of the significant improvements that have taken place within the college, the board of governors are in agreement that it is the right time for Mrs White to return to her post as principal.
The letter concluded by stating that it recognised that parents may have questions or issues they wanted to raise, and invited them to contact the governors to discuss these.
In a brief statement Mrs White said she was pleased the governors had decided on her return and was looking forward to working with the school community again.
It is understood Mrs White will fully return to her post at the end of the current school term in June.
In their statement The Concerned Parents Committee from De La Salle College who held several protests at the school gates during 2016 when Mrs White was in post said they were very “unhappy” about the decision and that they could not understand “as to why a change in decision has been made”.