Double-header weekend ahead for Star after Fulton masterclass 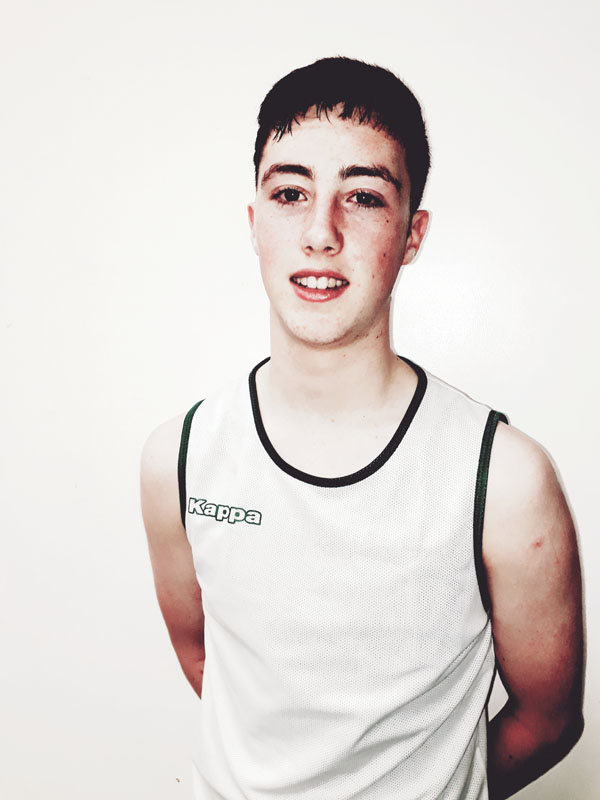 BELFAST Star hit the road this weekend for a National Cup First Round game against Maree in Galway, followed the next day by a league trip to Killorglin in the heart of Kerry.

And while the trip itself is an exhausting one, it is even more daunting given the possible absence of US import Delaney Blaylock who was forced out of last Saturday’s 76-68 win over Moycullen after twisting his knee in a heavy fall.

Blaylock’s absence, though, showed that this Star roster are well able to step up to the mark – and none more so than young CJ Fulton who marshalled the game superbly well and hit his highest score of the season to date, dropping 25 points in total.

That makes it two home wins on the trot for Star but, like their last win over Maree, the side were in dogged rather than spectacular form.

Resilient
Going into the game as slight favourites, Star were still forced to show the resilience they seem to be building up in recent weeks.

“Yes, I was pleased with that aspect of our performance,” said head coach Adrian Fulton.

“After Delany went off, guys like CJ, Aidan Quinn, Keelan Cairns and Dominic Lynn knew naturally that they had to impact the game that little bit more and they all did just that.”

After Blaylock left the court in the second quarter, Star were still able to stretch ahead and built a 10-point lead at the break.

Maree, though, narrowed the gap throughout the third and after two minutes of the fourth had actually edged in front.

However, a six-point blast from Aidan Quinn put the home side back in charge and they tenaciously held their lead to the buzzer.

Fulton knows that this weekend’s cup clash with Maree is going to be a big game for his side.
“We beat Maree a couple of weeks ago in a tough game,” recalled Fulton.

“But they’ve now had a very good look at us and they know what to expect.

“They also have a new import in their line-up so it’s going to be even tougher than our last meeting.”

On whether Blaylock features in the game, Fulton is cautious about rushing him back too soon.

“Of course we’d love to have him back at the weekend, but forcing him is the last thing we want to do,” he added.

“He’s a young pro just starting his career and the most important thing is that he recovers well.”

Top scorers for Star at the weekend were CJ Fulton on 25, Aidan Quinn on 14, Keelan Cairns on 10 and Dominic Lynn on 8 points.