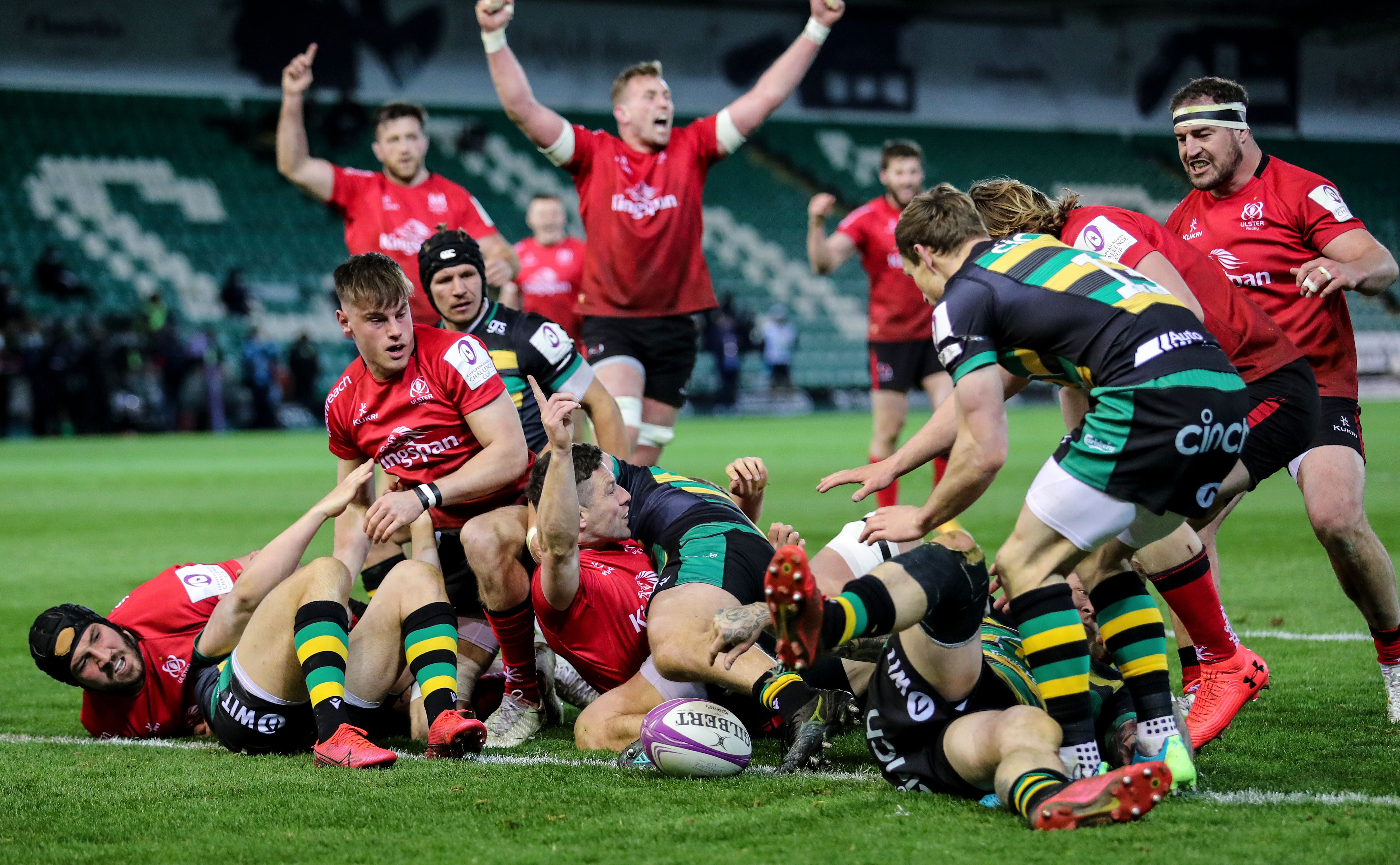 IT will be another trip to England in the European Challenge Cup for Ulster as they have been paired with Leicester Tigers in the semi-final.

Dan McFarland's side will travel to Welford Road on May1/2 (TBC) to face Premiership opposition for the third-straight game in the competition thanks to their win over Northampton Saints in Saturday's quarter-final in which they emerged 35-27 winners.

Ulster were forced to dig in to find the answers having trailed by eight at half-time despite having a numerical advantage for most of the opening period as the hosts had three players in the sin-bin on various occasions, but the visitors managed to turn the game on its head and finished strongly to claim the win.

"The physicality side of things was important, making sure we could put a few phases together and maybe tie the game up a bit so they couldn't come out after us so easily when we were putting in those wider passages," McFarland told BT Sport after.

"As we talked about, we put some plays together in the second half.

"We knew they were going to test us but I'm glad to say that in the end we found a way to win."

After a rather untidy start, Northampton were first on the board after five minutes when Alex Mitchell crossed and Piers Francis kicked the conversion.

The hosts then had their first yellow card of the half as Nick Isiekwe was punished for a no-arms tackle on Billy Burns. A second would follow almost immediately as Sam Matavesi was picked out for trailing down an Ulster maul close to the line with a penalty try also awarded to level the game.

Despite playing with 13 temporarily, the hosts were back ahead through a Francis penalty, but Ulster were soon back on the front foot and pounded the Northampton line and were awarded a series of penalties that resulted in a third yellow card for Northampton. This time it was David Ribbans who was sent to the bin on 23 minutes and Ulster finally managed to cross for a try through Rob Herring with John Cooney kicking the conversion.

The hosts responded well with Tommy Freeman darting through a gap to touch down for an unconverted try, but they extended their lead immediately when Freeman was put clear to race in for another try and this time, Francis split the uprights to give Northampton a 22-14 lead at the break.

Ulster needed a good start to the second period and were immediately on the front foot. Their efforts were rewarded on 46 minutes as Marty Moore drove over from close range and a Cooney conversion left the minimum between the sides.

Northampton responded on 58 minutes as Ollie Sleightholme crossed in the corner after a good flick-on by Ahsee Tuala, but the difficult conversion sailed wide as the gap remained at six.

This was a huge test for Ulster's resolve and they answered the questions in fine style with Cooney finding a gap to cross and his conversion put his team into a one-point lead.

The game was very much in the balance, but it was Ulster who took charge as they retained possession well and went through the phases. Their patience was rewarded as Billy Burns put Jacob Stockdale through to score and Cooney's conversion provided the insurance as the lead was eight with time running out.

Northampton pressed for a score to get back into it, but Ulster held firm and saw out the game to advance into the semi-final.

"John has been really good for us," McFarland added.

"Billy (Burns) has been brilliant for us. Jacob was disappointed with his performance last week but he had some really good moments against 'Quins. He had a couple of things he didn't do well so watching him bounce back today in the way that he did was really pleasing."

Ulster will now enjoy a break after two tough road trips in succession with their semi-final set for the start of May.

Rumours have been circulating that the Rainbow Cup may be in jeopardy due to visa issues for the South African clubs, but for now it remains on although the start has been pushed back until next months with Ulster set to travel to Leinster and Munster.

Before that is the Challenge Cup semi-final and with two big wins on the road in as many weeks, hopes will be high they can advance further and McFarland has reiterated his desire to do well in the competition.

"We've got the Rainbow Cup to come up and our next three games in that are all inter-provincial," he notes.

"For us, they are three of the biggest games that we will have all season. It's well known that Munster and Leinster have been very difficult teams for us to beat.

"One of the best results we had this year was away to Connacht over Christmas, so they are massive games. It's not like we're not focussing on a provincial or PRO14 competition, but that doesn't mean that our eyes aren't focussed on the Challenge Cup.

"I love the Challenge Cup and I played in Connacht for many years where it was a big competition for us as a club." 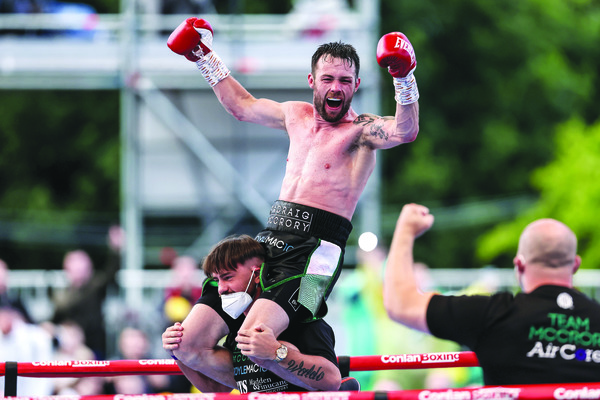 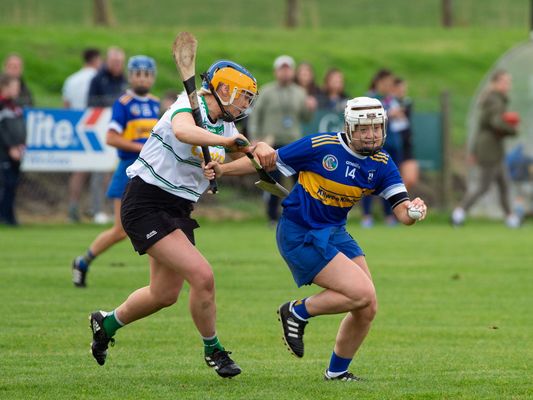 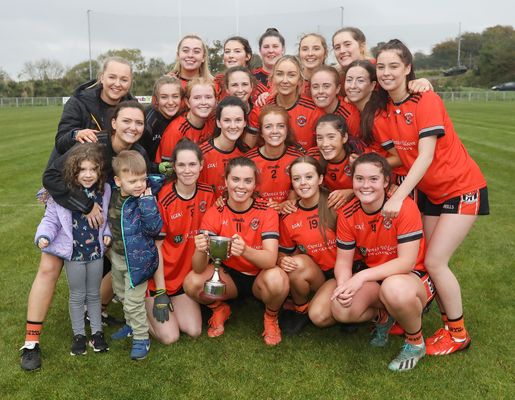