Families still searching for the truth after 40 years 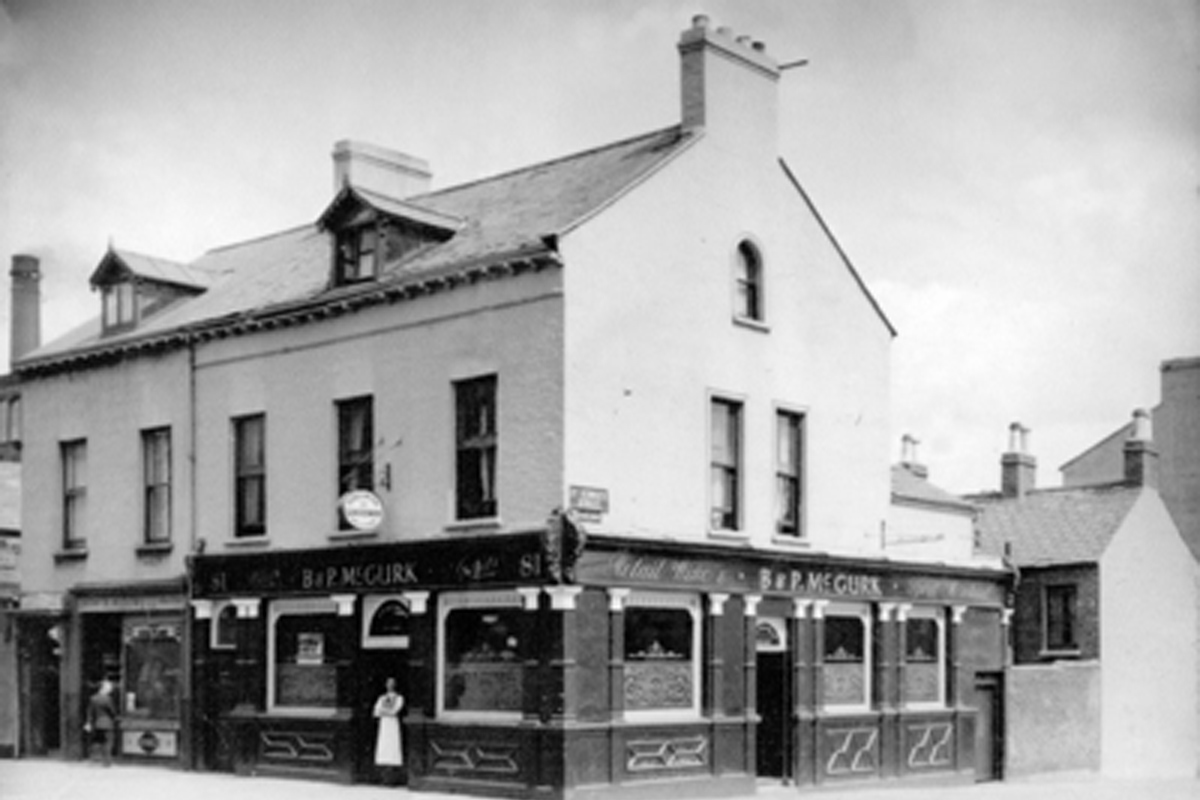 Four decades ago, on a crisp, clear night in December families across North Belfast were getting ready for the Christmas season.The North was two years into a period in its history that would last for more than 30 years and take thousands of lives, but that winter’s evening the customers and staff of McGurk’s bar were thinking only of Christmas festivities, what they would buy their children and grandchildren and unwinding after a hard week at work.

But at just after 8.45pm a bomb exploded, in what would be the biggest loss of life in the North since World war Two, killing 15 people and injuring dozens more.

The 50lb bomb ripped through the small pub and brought the roof down on the innocent people within.

The people of the New Lodge area and beyond rushed to the scene, pulling away at the debris with their bare hands and trying to free both the dead and survivors.

Little did the families of those whose lives were cut short or those who worked for hours taking apart the rubble piece by piece, that 40 years on they would still be searching for the truth.

Mural set to be unveiled

‘He never got over it’

Families vow to find the truth