Fiery and fearless: Fr Fred Hanson is laid to rest 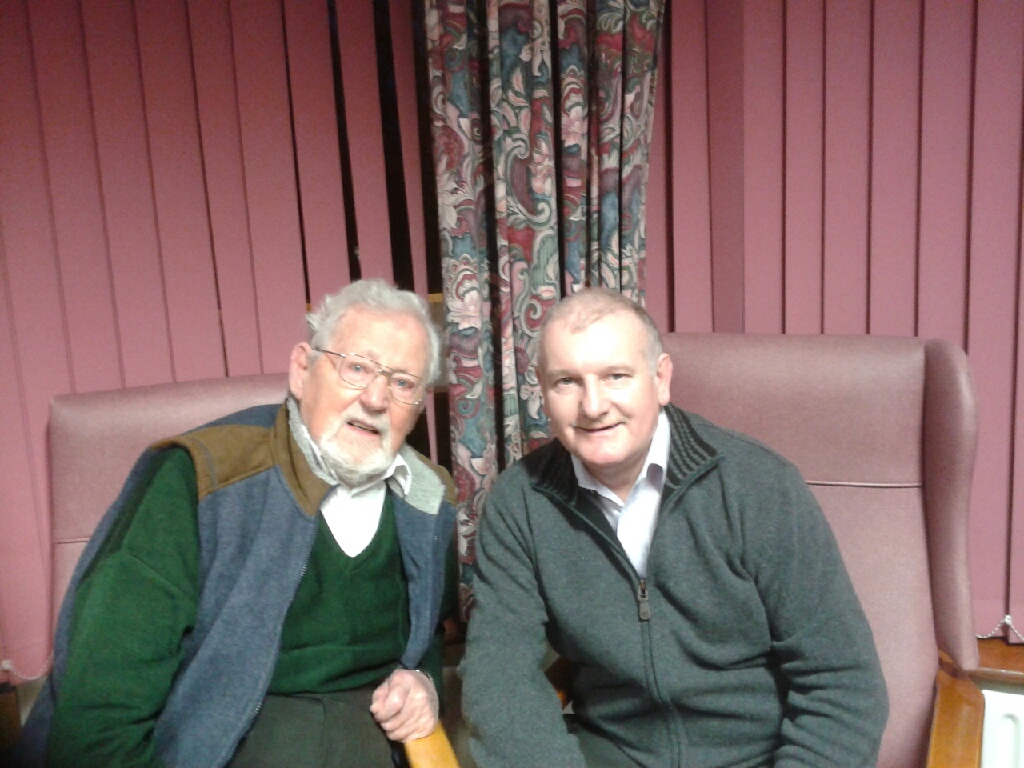 A famed Columban father who served in St Teresa's parish in the turbulent seventies and eighties has died aged 98.
Fr Fred Hanson was revered for his fiery sermons and no-nonsense approach — he often roared from the pulpit to admonish latecomers who stood at the back of his Glen Road chapel when seats were available at the front.
A former pupil of St Mary's Barrack Street, he entered the priesthood in 1939 and served with the Columban Missionaries in the Far East. Last year, in the Columban headquarters in Navan, Co Meath, he took part in a ceremony to mark 75 years since his ordination.
Columbian missionaries served in China in the run-up to World War II and were persecuted by both Chinese authorities and the invading Japanese armies. Fr Hanson served in Korea and Japan during the post-war period and was reported to have been deeply affected by the Korean War of the 1950s.
A practical patriot, Fr Hanson delivered an emotional sermon in support of the 1981 hunger strikers and was close to the family of Andersonstown hunger striker Kieran Doherty.
His last posting in Belfast was at the Holy Family parish in North Belfast before he retired to the Columban Missionaries headquarters in Dalgan, Navan, in 2005
North Belfast neighbour Brian Quinn today paid tribute to the "fearless" priest.
"He lived with his sister Mary who was principal of Holy Cross Girls School," said Brian, "and I would call in nightly to chat with him over a glass of whiskey. He was a big man in every sense of the word and his devotion to his flock, especially during the dark year of 1981, will never be forgotten."