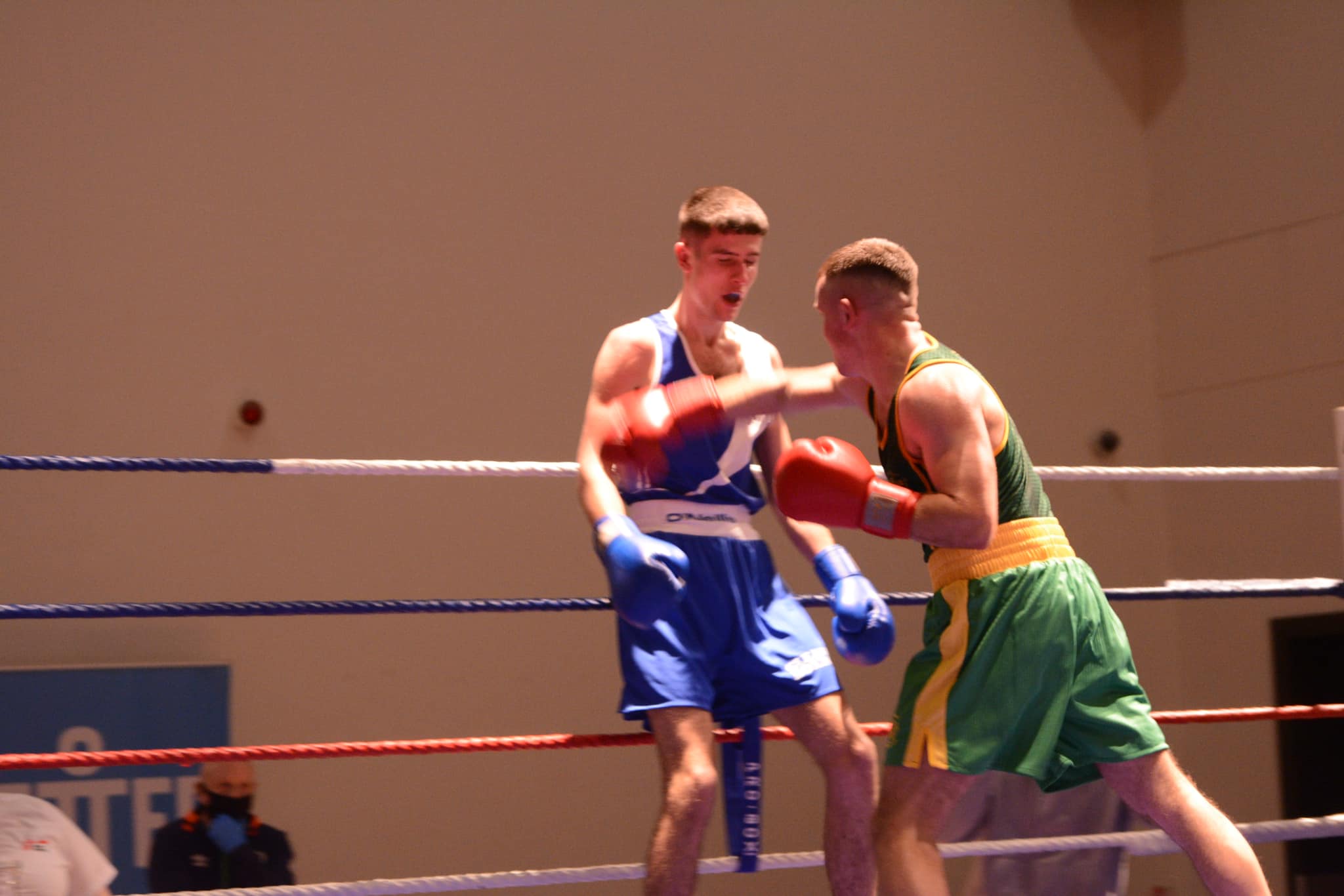 THE finals of the Ulster Elite Boxing Championships are down for decision at Girdwood Community Hub tonight with 15 bouts to be decided.

With the results playing a role in deciding who will compete at next summer's Commonwealth Games in Birmingham, the stakes couldn't be much higher and last night, there were semi-finals in three weight categories to decide the final line-up.

Dominic Bradley advanced into the 60kg final with victory over Erne's Rhys Owens.
The Emerald man had come through a quarter-final against Two Alin on Tuesday and seemed to build on this as he boxed superbly from the off, landing with solid jabs and crisp rights.

Owens warmed to the task in the second and had his moments with the right in what was a closer round, but Bradley's class was still evident.

The Emerald man was able to go through he gears a bit in the final round as he caught Owens on the way in early and boxed well to see himself through to the final on a unanimous verdict.

Bradley will meet Rory Lavery in the final as the Holy Family man forces a third round stoppage against St Paul's man Tomas McCann as he forced a trio of standing counts in the final frame to decide the contest.

Tonight's light-welterweight final will be contested between Jack McGivern and Anthony Malanaphy.

In the first semi-final, McGivern scored a unanimous verdict over Monkstown's Robbie Gould who had his moments in this battle of southpaws, but the St George's man just had a little bit too much to build on Tuesday's win over Jon McConnell.

Erne's Malanaphy took a 3-2 split verdict over Star ABC's Lee McKee as he just seemed to do the cleaner work in what was a close contest, his right hand scoring sufficiently to advance.

At welterweight, Cathal Jennings proved that size doesn't matter as he stopped Gleann's Gary Arthurs ing the second round.

The Holy Family man was conceding significant height and reach to his southpaw opponent, but this made little difference as his raw aggression and work-rate took over as the seconds ticked by, forcing a stranding count following a big right early in the second and then ended it with a body shot that left Arthus doubled over and out.

He will face Eugene McKeever in the final as the St Malachy's, Newry man edged out Matthew McCole on a 3-2 split in a close battle, but McKeever found the answers to prevail. 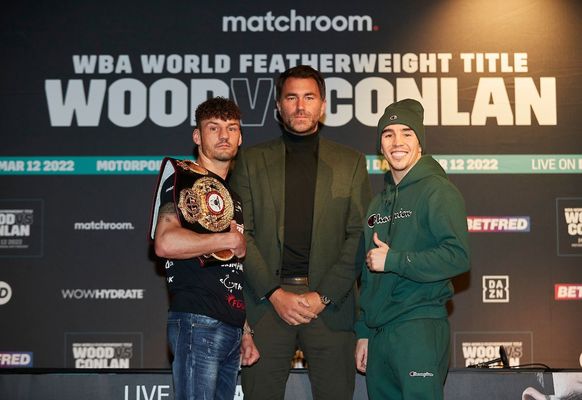 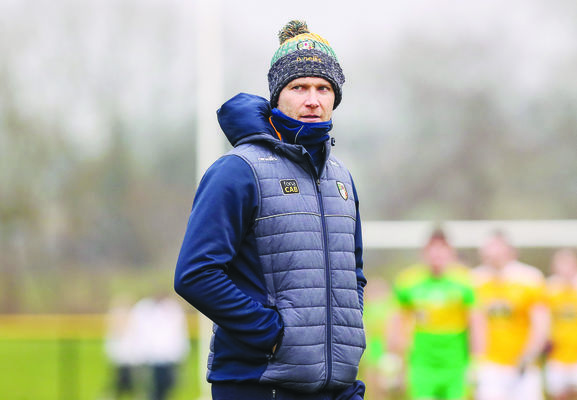