Glenanne gang collusion film to be broadcast on RTÉ this evening 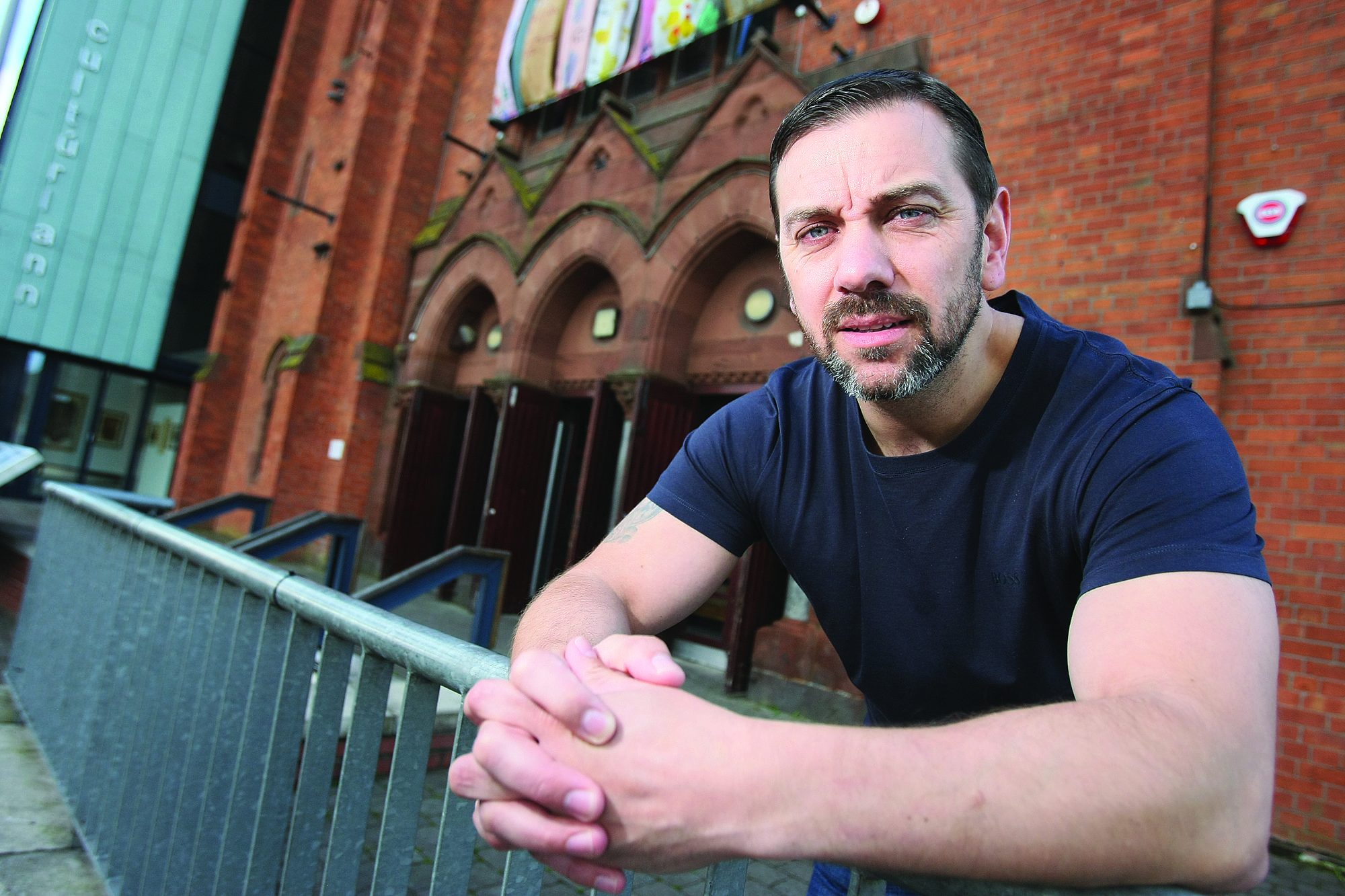 WEST Belfast filmmaker Seán Murray says he is looking forward to a “historic’ screening of his ‘Unquiet Graves’ on RTÉ television this evening.

The film exposes collusion between the British state and loyalist death squads in the murder of 120 people in the early 1970s. In particular, Murray’s documentary focuses on the Glenanne gang, a murderous mixture of loyalists and state forces which colluded to kill innocent Catholics, many in Armagh and the border region.

Tonight at 9.35pm on RTÉ 1. Let’s smash RTÉ’s viewing figures and send a clear message to families affected by state violence. We are with you, despite the best efforts to marginalise and silence you. Share and retweet #UnquietGraves pic.twitter.com/ZF1fXLpCYX

“We are delighted after a year and a half and all the legal stuff it is finally going to be shown on RTÉ,” explained Seán.

“RTÉ approached us after it was screened at the Galway Film Festival.

“One of our main aims was to reach a wider audience. We knew this was possible through it being available on Amazon Prime and iTunes.

“It is historic that a film like this is being shown on RTÉ uncut.

“This is a major step for the families in their search for truth. A big thanks to all involved.”

Unquiet Grave will be broadcast tonight, Wednesday, on RTÉ One at 9.35pm.