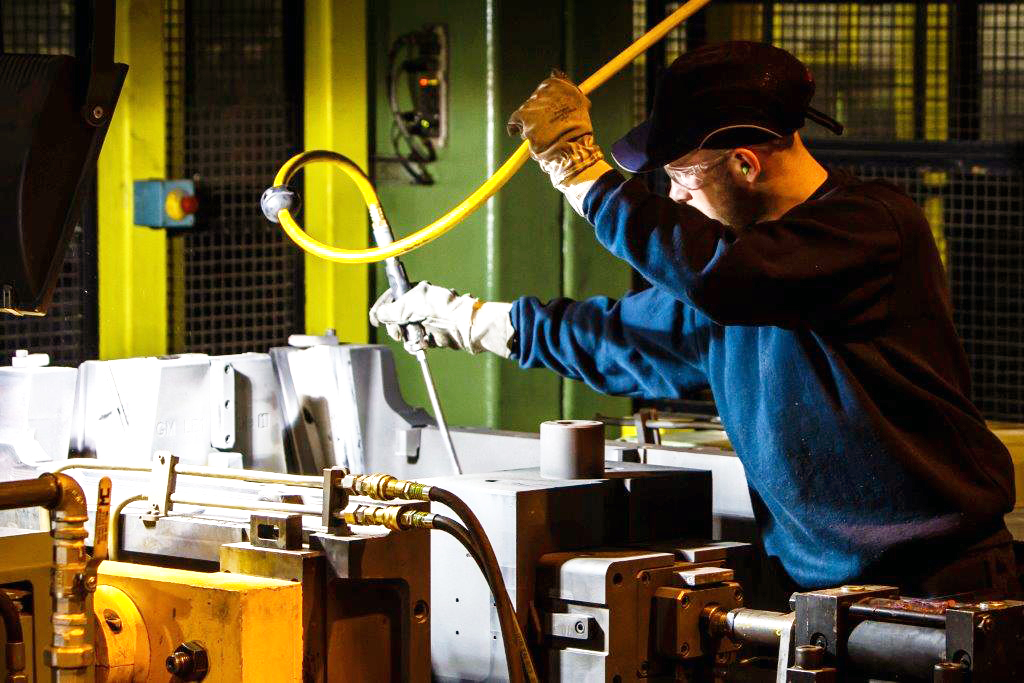 UP to 60 jobs have been secured at the Dunmurry-based Montupet car component plant – with the potential for more jobs to follow – after the company secured a major contract to produce a new cylinder head.

The new product will be supplied to an engine plant in Eastern Europe. The contract will result in a £8.2 million investment at the Belfast site and will generate £60m in turnover over the life of the product. The announcement is good news for the firm’s 600 employees – particularly the 60 whose jobs have been secured.

Jim Burke, Managing Director of Montupet in Dunmurry, said: “I am delighted to announce that we have secured this production order with this major customer. It is very good news for the future of the plant and our workforce.”

Alan Malcomson, Product and Process Development Manager at Montupet UK, said the order emphasises the ability of the Dunmurry plant to compete in the global marketplace.

“Montupet has worked hard to position itself at the leading edge of casting industry efficiency and excellence,” he said. “This news secures the company’s long-term future in international markets.”

“News that 60 jobs have been secured, with the potential for more, is a good news story for West Belfast and for the workers at Montupet,” he said. “This is further good news as we have seen unemployment figures in West Belfast fall by a thousand these past 12 months. West Belfast is open for business, we have a first class, highly trained work force here who are ready to work and I want to say well done to everyone involved in securing this contract and securing these vital jobs.”