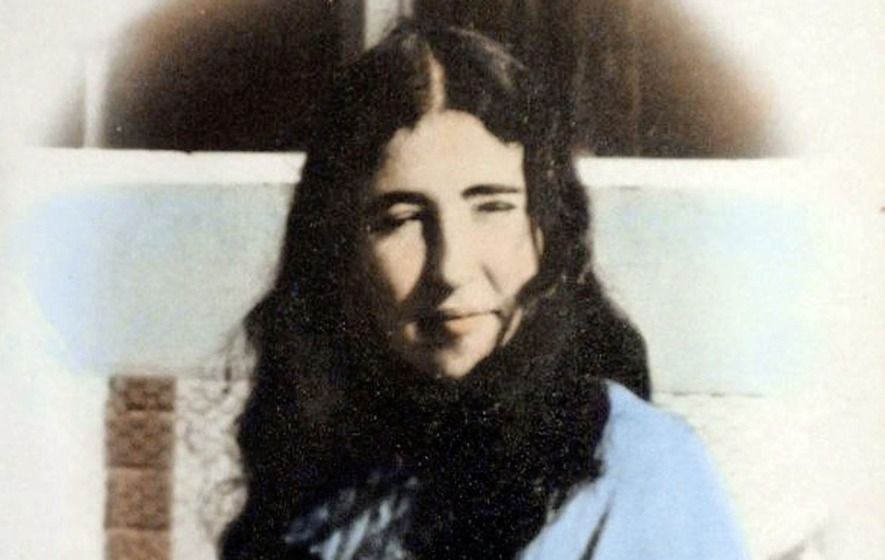 THE High Court in Belfast is to hear a civil case beginning next week brought by the family of pregnant West Belfast teenager who was killed in 1972.

Marian Brown (17) had been walking on Roden Street in the company of her then boyfriend, Thomas Corrigan and sister when they were shot at on June 10, 1972.

At approximately 12:30am, both Marian and Thomas were saying their goodbyes at the junction of Roden Street and Grosvenor Road before each returned home for the evening.

As they parted ways gunfire erupted from the vicinity. As they ran for cover both Marian and Thomas were struck by several bullets which killed Marian and seriously injured Thomas. As a result of his injuries Mr Corrigan needed surgery to his face, chest and arm where the bullets caused severe injury.

An inquest into Marian’s death was conducted on July 4, 1974 and an open verdict recorded.

The Attorney General however directed, on 16 July 2013, that a new inquest be held following submissions from the family of Miss Brown.

This inquest, which delivered findings in April 2018, found that her death had been caused by soldiers of the Royal Anglican Regiment who were located close to the junction where she was killed.

The soldiers responsible admitted to firing over 20 rounds at her location and were found to have done so in contravention of the 'Yellow Card Rule'; the manual governing the rules of engagement for military personnel.

The soldiers asserted that they were firing at an unknown gunman who had shot at them from the general vicinity of Miss Brown.

The coroner stated however that: "No shot should have been fired unless an identified target could be made out and aimed at with sufficient confidence of striking the person" and that “in the circumstances the use of force by the soldier that caused the death of Marian Brown, was not justified”.

The coroner too was critical of the police investigation and the RUC Force Order which was in place at the time which was known as the RMP agreement, or Order 148/70.

In essence the agreement specified that soldiers suspected of involvement in a fatal shooting episode would be questioned by the Special Investigations Branch (SIB) of the Royal Military Police (RMP); and the RUC would take responsibility for interviewing civilian witnesses and all other aspects of the investigation.

These arrangements meant that soldiers involved in fatal shooting incidents were rarely interviewed by the RUC and consequently any opportunity for independence was negated.

On foot of the new Inquest findings in 2018, civil cases were then brought against the MoD and Chief Constable of the PSNI for their respective involvement in the shootings and subsequent investigation by Miss Brown’s family on her behalf and Mr Corrigan and Marian's sister in their own right.

The three-day hearing will commence on Monday (September 13). The case will be heard alongside that of Mr Thomas Corrigan and the sister of the deceased, who were both present and seriously injured during the same incident.

Eoin Murphy from Ó Muirigh Solicitors said: “All three clients have experienced significant physical and psychiatric injuries as a consequence not only of the army’s conduct, but the RUC’s failure to properly investigate this shooting incident.

"It was acknowledged by the Coroner that Ms Brown was killed and Mr Corrigan and Marian’s sister were seriously injured in circumstances where they posed no threat.

"These are the type of cases which the Secretary of State hopes to stop from progression through the recent British government “legacy” proposals.

"These cases, like so many others, must be brought before the court so that the rule of law is followed and robust adjudications obtained.

"It is only through these rigorous judicial processes that those responsible will be held accountable and those victims and families affected, will receive some small degree of closure.” 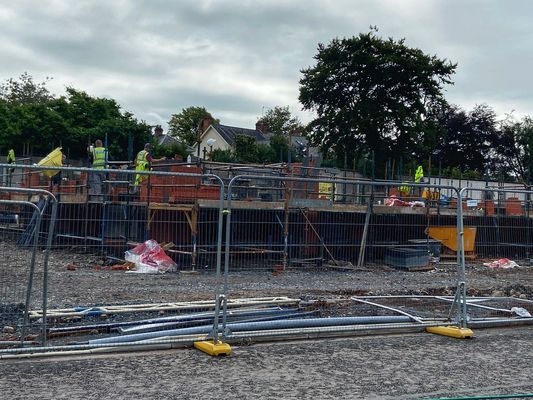 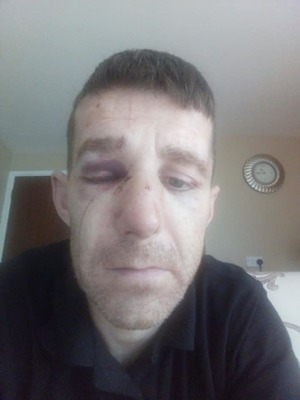