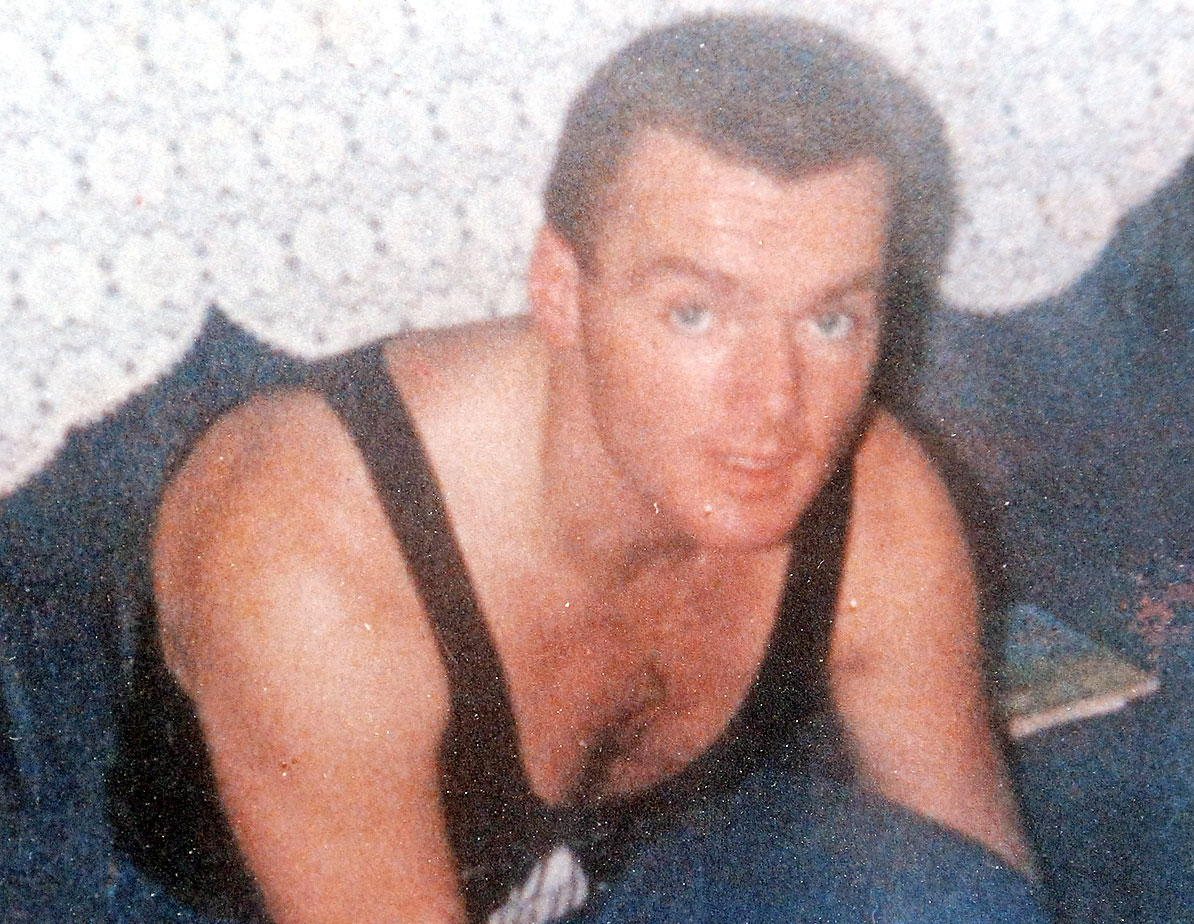 The police have reopened an investigation into the murder of a West Belfast man over 20 years ago.

Patrick Sullivan was knifed to death at Clonard Court in February 1992, just days after confronting an individual over anti-social behaviour in Dunville Park.

Patrick (25) was a former French Foreign Legionnaire and a member of the INLA breakaway group the IPLO.

A Falls Road man was subsequently convicted of Patrick’s manslaughter but the Sullivan family have always remained convinced there was more than one person involved in the killing. And they say a post mortem examination that they finally obtained last year backs up their contention that others were involved in the stabbing.

Last year Patrick’s family appealed, through this paper, for people to come forward with information about the killing.  After we featured the story in an August 2012 edition of the Andersonstown News, we received an anonymous call offering vital information into the murder.  In an emotional plea to the caller and the entire community, Patrick’s sister, Margaret Sullivan, appealed for more information.

“Everyone knows who was involved but people in the area are afraid of this family,” she said at the time. “They have terrorised the lower Falls for 40 years and everyone is afraid of them, but we need help from the community.

“We now know that two knives were used to kill Patrick.  Someone knows who used the second knife and what happened to it and that’s what we need to find out.

“We need this person who rang with information to call back as the police are very interested to hear what they have to say.”

This week, police said they decided to reopen the investigation of the Patrick Sullivan killing after receiving fresh information.