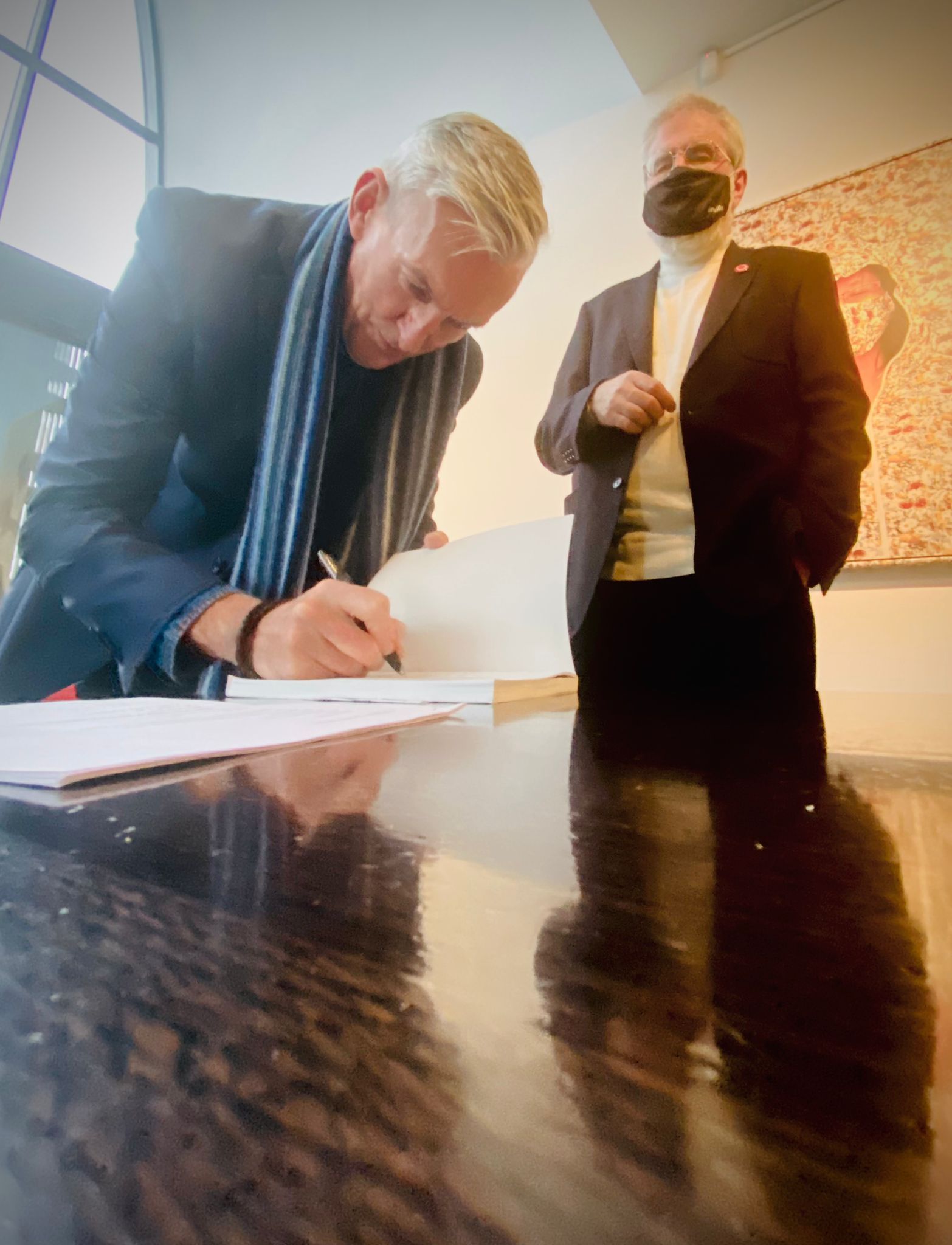 Laurence McKeown signs a copy of his memoir for Gerry Adams

A FORMER hunger striker, whose 70-day fast brought him to the brink of death, has written a memoir detailing the torturous struggle for political status in the H-Blocks of Long Kesh.

'Time Shadows' is a powerful account of the first five of his 16 years in prison – 1,621 days of which were spent naked in a prison cell during the blanket protest.

McKeown later spent 70 days on hunger strike, and was narrowly saved from death when his family authorised medical intervention.

Illustrated by Gabrielle Williams, his memoir tells of his personal journey in which he confronts his own imminent death, reflects on his survival, and final moments spent with his comrades who died.

Speaking at Monday's book launch, McKeown said: "As there are with all these books, there are really brutal moments.

"There's also the funny ones. There's also, I suppose, the ones of humanity."

He spoke in particular of one prison warder, Kevin Lappin, who was in charge of H5 and "made sure there was no beatings".

"I've always thought, particularly during the whole protest period, that it's very easy to run with the pack, whether it's in jail, or outside, or wherever else," he said.

"It takes a much stronger person to go against it and say 'it's not going to happen on my watch'.

"The book flags up the fir pluide (blanketmen), but it also remembers the others who, on a different side, were prepared to show a bit of humanity at times."

In writing of the bravery of the blanketmen, McKeown said it was important to "be kind" to those who were unable to see it through.

"All that held you on at the time was hope and belief, but if you woke up one morning and that hope was gone then what you were living in was an absolute nightmare. I think we always have to be kind to people who, for whatever reason, couldn't continue with that."

Reflecting on the end of protests in the H-Block, he said the PoWs knew "that type of protest was over forever" within their lifetime.

As the the prisoners adjusted to the new regime, they "could grieve for those who had died".

"Just like when the armed struggle ended, similarly with the hunger strike, you could actually sit down and realise the enormity, and grieve for those who went away," McKeown stated.

'Time Shadows' is available to buy in all good bookshops, including an Ceathrú Póilí in An Chultúrlann. 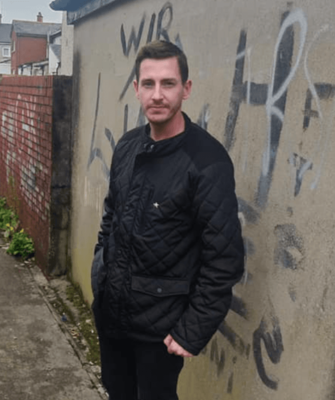