Man arrested after man’s body found in car in Lisburn 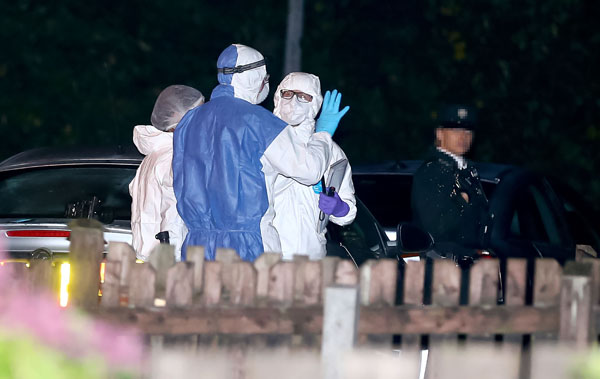 A 44-year-old man has been arrested on suspicion of murder after a man’s body was found in the boot of a car in Lisburn.

The body was discovered in the Limehurst Way area, close to Hilden, on Monday afternoon. The victim has been named locally as Gerry Mulligan.

Speaking to Daily Belfast SDLP Councillor Pat Catney said the community is in “a state of absolute shock”.

“The area where the body was discovered is still sealed off some 18 hours after this terrible event,” said Cllr Catney, “this is a really well settled residential area and what has happened is terrible. I know the family owned a high-end car dealership in Young Street in Lisburn which has been closed this past two, three years.

“The fact a body was found in a car is frightening.”

A post-mortem examination will take place to determine the cause of death, which is not being treated as suspicious.

Police do not believe there is any paramilitary involvement.