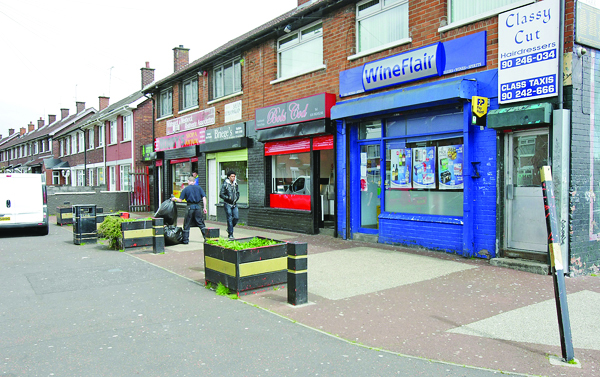 A man is due to appear in court this morning charged with attempted murder following a stabbing in the Whiterock area of West Belfast.

A 23-year-old man named locally as Ryan Conlon remains in a critical condition in hospital following the attack that took place in Brittons Court around 9pm on Saturday.

The 26-year-old was charged yesterday and will appear in Belfast Magistrates Court later today.

“The thoughts of everyone in this community are with the victim's friends and friends,” he said.  “Everybody hopes that the man, currently critically ill in hospital, makes a full recovery.

“As with all such incidents, local people are deeply upset. Everyone must now be focused on helping the police ensure that the full circumstances of this attack are investigated and appropriate action taken.”

Local Sinn Féin Councillor Steven Corr said there was shock in the area and concern that knives are being used in broad daylight.

"Knives kill and using them as a weapon to attack someone often results in death or life-changing injuries, which has a wide-reaching impact on victims, their families and the wider community,” he said

Detective Sergeant Michelle Griffin thanked the local community for their assistance to date during this investigation, and appealed for anyone with further information to contact detectives at Musgrave police station or via Crimestoppers on 0800 555 111.